Facebook was so concerned about the violent rhetoric spreading on its platform ahead of January 6 that it considered contacting President Donald Trump, a new book claims.

But it instead decided against it for fear of bad publicity, according to an excerpt from “An Ugly Truth” by New York Times reporters Sheera Frenkel and Cecilia Kang.

The excerpt was published by CNN’s in the July 13 edition of its “Reliable Sources” email.

It says that security experts at Facebook grew concerned about posts by “domestic extremists” spreading on the platform before January 6, 2021, when Trump had planned a rally near the Capitol to push his bogus election fraud claims.

Facebook executives, the authors write, “floated getting Zuckerberg to call Trump to find out what the president would say” at the rally.

“They ultimately decided against the move, out of concern that the conversation would likely leak to the press. It could make Facebook complicit in whatever Trump did that day.”

The anecdote was also related by Bloomberg tech reporter Sarah Frier in a review of the book in The New York Times on Saturday.

Facebook executives, Frier wrote, decided not to act over the violent rhetoric. “Instead, they sat at home and watched as Trump stirred up the furious crowd, and as threats in Facebook posts escalated into real-world attacks on the Capitol.”

The book explores Facebook’s failings in allowing extemist propaganda and disinformation to spread on its platforms, reaching millions of its users. The site has long been accused of acting slowly and in a piecemeal way to counter the spread of extremist content, and lacking a proactive strategy on the issue.

A report by the Tech Transparency Project found that Facebook had been one of the main gathering spaces for the the far-right extremists involved in the Capitol insurrection.

The platform’s CEO, Sheryl Sandberg, last year faced criticism for claiming that the disinformation that fuelled the riot was mainly spreading on other platforms.

The excerpt from the book indicates that top executives knew that this was likely false.

Facebook has pointed in the past to measures it has taken to counter disinformation, including tagging posts whose claims are disputed, and linking to reputable fact checkers. In the wake of the riot, Facebook banned Trump for violating its policies.

Trump and Zuckerberg hasdan uneasy relationship during Trump’s term, with the site one of the Trump campaign’s key platforms for its propaganda efforts.

Since his ban and departure from office, Trump haslaunched a lawsuit against Facebook and other tech firms, citing his ban as well as alleging wider bias against conservatives. 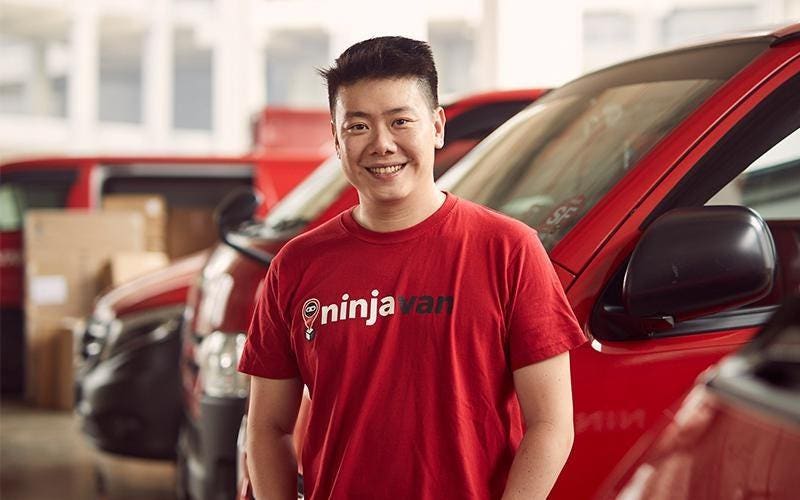 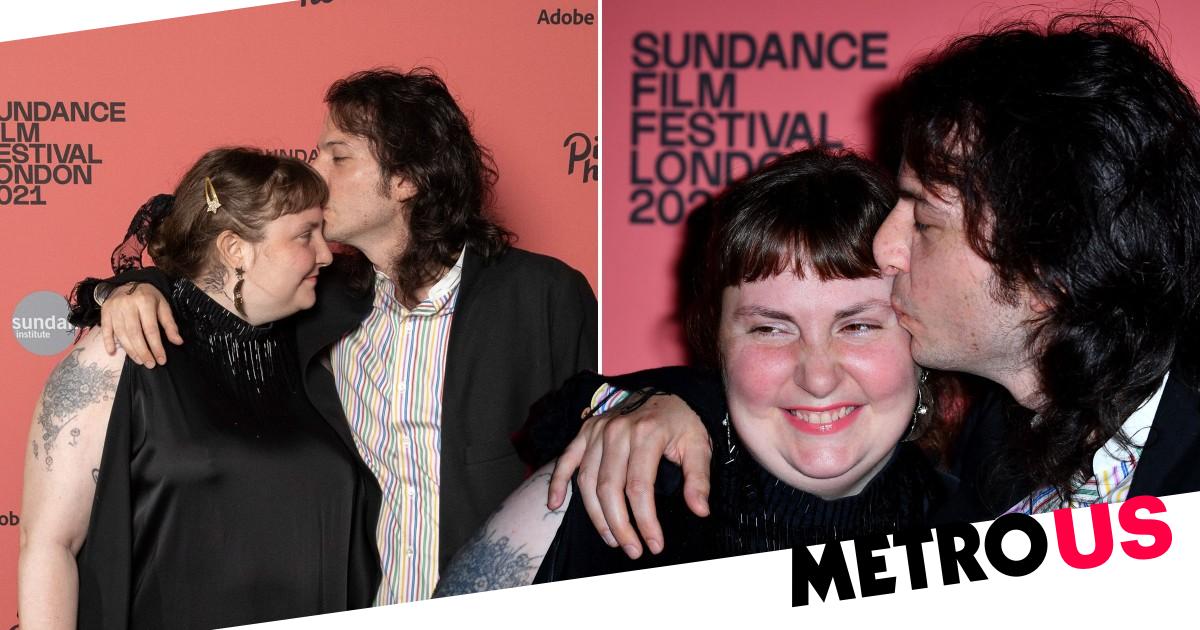