House Democrats have selected former GOP Rep. Denver Riggleman as an advisor to the select committee investigating the Jan. 6 Capitol riot, according to a Friday announcement by the panel.

Rep. Bennie Thompson of Mississippi, the Democratic chairman of the committee, said that Riggleman would serve on the panel’s senior staff, along with Joseph Maher, the Principal Deputy General Counsel at the Department of Homeland Security.

In a statement, Thompson praised Riggleman’s “deep background in national security and intelligence matters” as an intelligence officer in the US Air Force and credited the two men as “public servants” who “understand how close our democracy was to catastrophe on January 6th.”

He added: “I commend their commitment to help ensure we never see a repeat of that day.”

Riggleman, who was elected to Congress in 2018 to represent Virginia’s 5th congressional district, was defeated in a drive-thru GOP summer primary election last year after he drew the ire of conservatives by officiating a same-sex wedding in 2019.

In the 2020 general election, he was replaced by now-Rep. Bob Good, a social conservative and staunch ally of former President Donald Trump.

Read more: How Jen Psaki can cash in on her White House experience

The former congressman has been an outspoken critic of Trump, calling the former president’s claims of a stolen election a “massive grift.”

During a November interview with Forbes, Riggleman also called out Republicans who chose not to challenge Trump’s litany of unproven election claims.

Thompson on Friday also thanked Rep. Liz Cheney of Wyoming, who along with Rep. Adam Kinzinger of Illinois are the only Republicans on the Jan. 6 panel, for bringing up Maher as a candidate for the team.

Cheney last month publicly promoted Riggleman as someone who could play an important role with the committee’s work.

“I think Denver would be tremendous,” she said to Politico at the time. “Denver is somebody who’s got years of experience, especially in all the areas connected to cyber issues. And I think he’d just be a tremendous addition to the work of the committee in terms of understanding, recognizing the extent to which social media platforms were used, the communications that went on in the lead up to the 6th.” 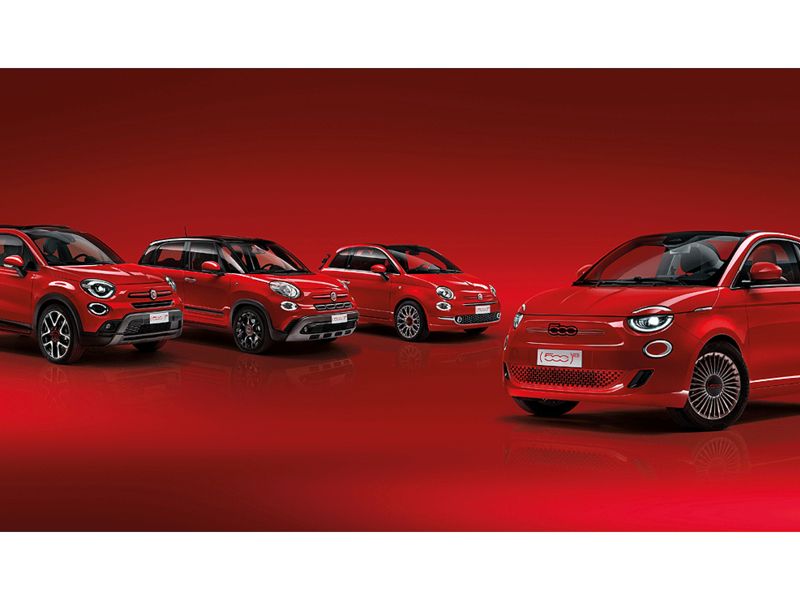