Our bodies are home to several bacterial species that help us maintain our health and wellbeing. Thus, engineering these good bacteria to alter the activity of genes gone awry, either by turning them down or by activating them, is a promising approach to improve health and combat diseases.

In a study published in the journal Nature Communications, researchers at Texas A&M University have developed a sophisticated, programmable gene silencing system that might have future therapeutic implications.

Using chemical triggers, the researchers showed that lab-engineered bacteria Escherichia coli (E. coli) could be induced to make gene products to suppress certain traits in Caenorhabditis elegans (C. elegans), a roundworm that consumes this strain of bacteria as food. Similarly, the researchers noted that in the future, symbiotic bacteria within the human microbiome could be engineered to sense, record and deliver therapeutics to improve health and wellbeing.

“The continued success of microbiome-based therapies depends on developing reliable vehicles to deliver therapeutic products,” said Dr. Qing Sun, assistant professor in the Artie McFerrin Department of Chemical Engineering. “Here, we have used bacteria to tweak the gene expression in another organism, which is a proof of concept that bacteria living in symbiosis with humans could be engineered to modulate human physiology and treat disease.”

In addition to the genes that are tightly bundled up into chromosomes, bacteria and certain other microbes have other shorter, circular strands of DNA, called plasmids. Not only can plasmids replicate, they also have much fewer genes than their chromosomal counterparts. These properties make plasmids easier to manipulate with genetic tools. In particular, segments of DNA from other organisms, known as transgenes, can be inserted into bacterial plasmids.

Further, as plasmids replicate, multiple copies of the transgenes are produced. For example, if the human gene for making insulin is inserted into a plasmid, then as the bacteria replicate, more copies of the plasmids and consequently insulin genes are made. And so, when these genes are expressed, more insulin is produced. Alternately, plasmids can be extracted from the bacteria and used as vehicles to insert transgenes into the genome of other cells to alter traits in those cells.

The researchers noted that while these types of genetic manipulations have been routine in mammalian cells and other simple microbes, they have often been difficult to orchestrate in more complex, multicellular organisms. To overcome these hurdles, Sun and her team selected a bacteria-host pair that have a symbiotic relationship. In particular, they chose the soil-dwelling worm, C. elegans, that feeds on E. coli.

First, they inserted a transgene into E. coli‘s plasmid that can interfere with a genetically engineered strain of C. elegans, which has the ability to glow fluorescently green. Then, using a chemical, they induced the plasmid to express the green fluorescence-suppressing gene. Last, they fed the bacteria to C. elegans and found that only those C. elegans that consumed the E. coli with the transgene stopped glowing green.

In addition, Sun and her team programmed E. Coli to produce gene products with different “AND” and “OR” logic gates. Put simply, gene products could be selectively produced only by the combined action of two or more genes, like the mathematical “AND” operation, or if any one gene was expressed, like the mathematical “OR” operation. Once again, using chemical triggers, the researchers initiated an “AND” or “OR” combination of gene expression in the E. Coli needed to silence twitching behavior in C. elegans after the worms fed on the bacteria.

Sun said that their bacteria-based gene silencing system could be easily extended to other living systems for applications in pest control, plant growth promotion and veterinary disease diagnosis.

“Bacteria have a symbiotic relationship with many species, affecting their hosts’ metabolism, immunity and behavior,” said Sun. “Here, we have taken advantage of the symbiosis between bacteria and a relatively complex organism to engineer a programmable genetic tool that can influence host physiology in a positive way.”

Baizhen Gao from the chemical engineering department is the lead author of this study. 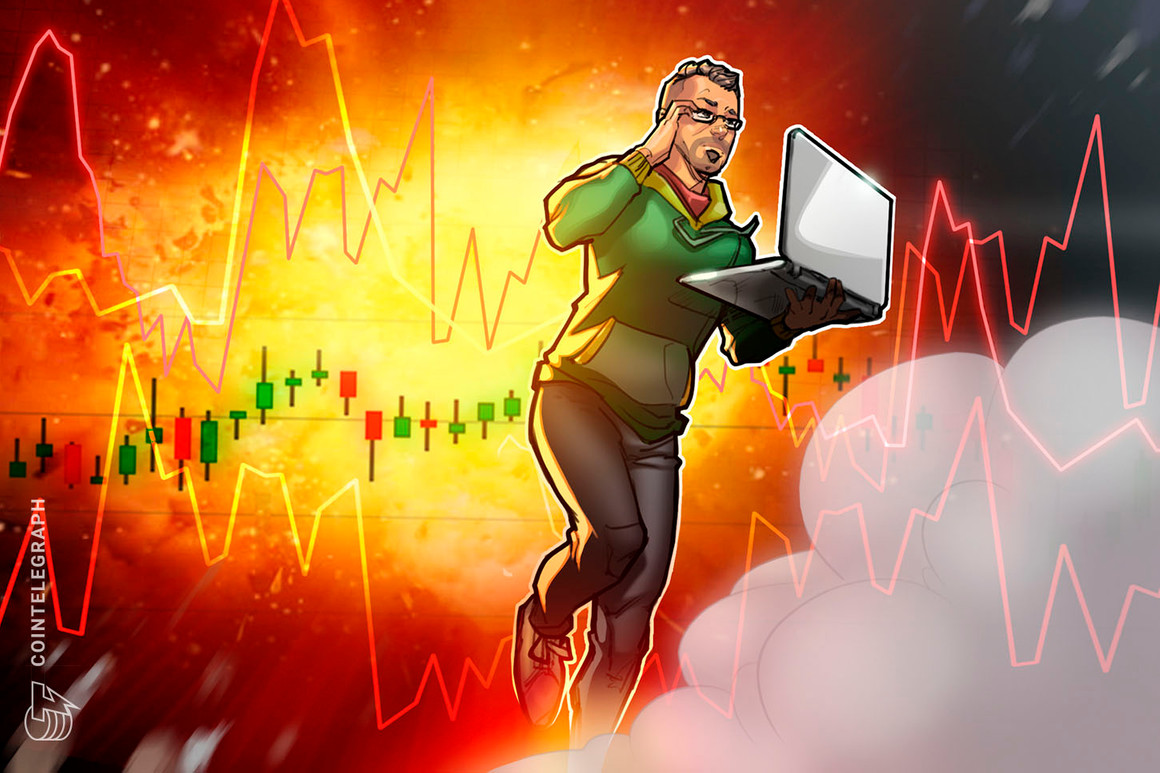 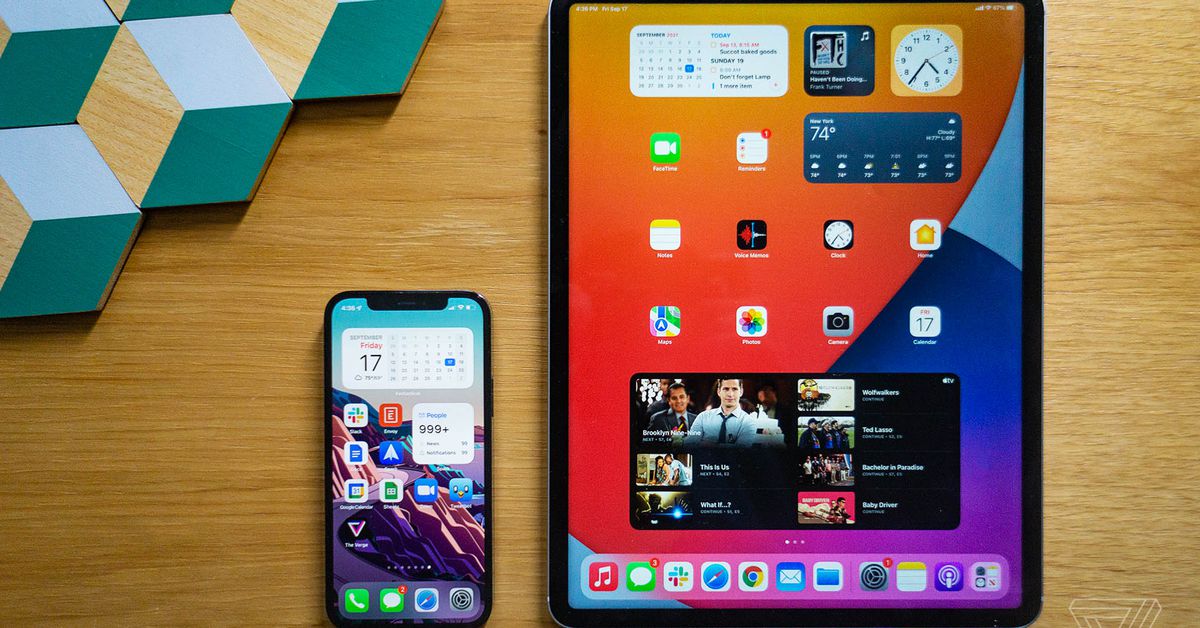 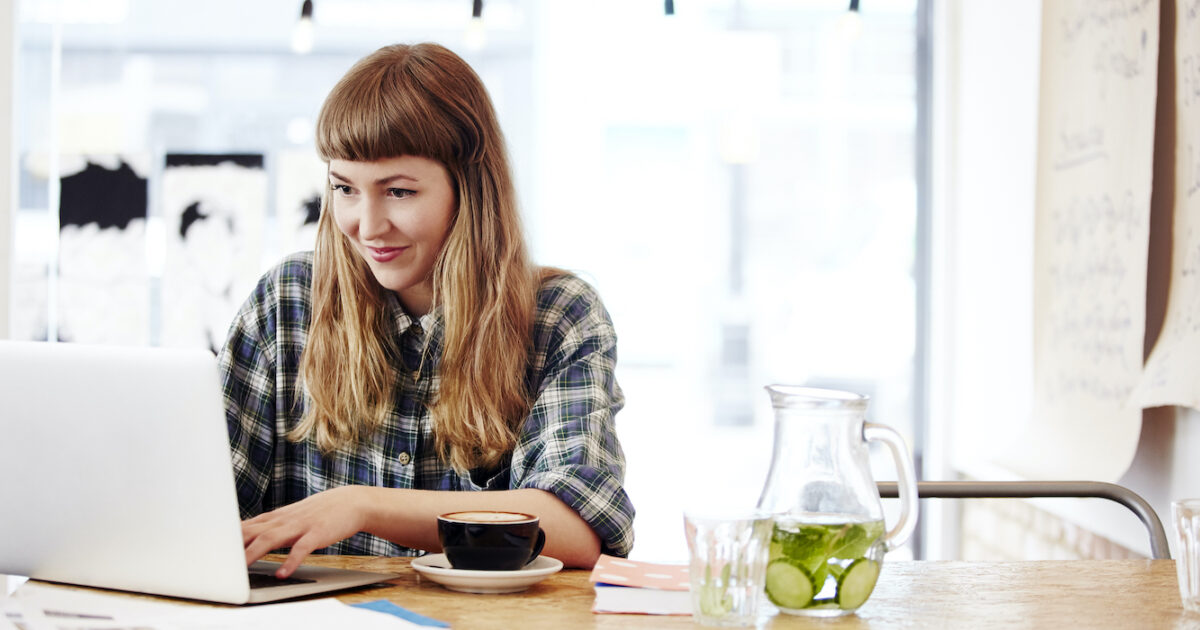 5 Tips for Building a Personal Brand
5 mins ago 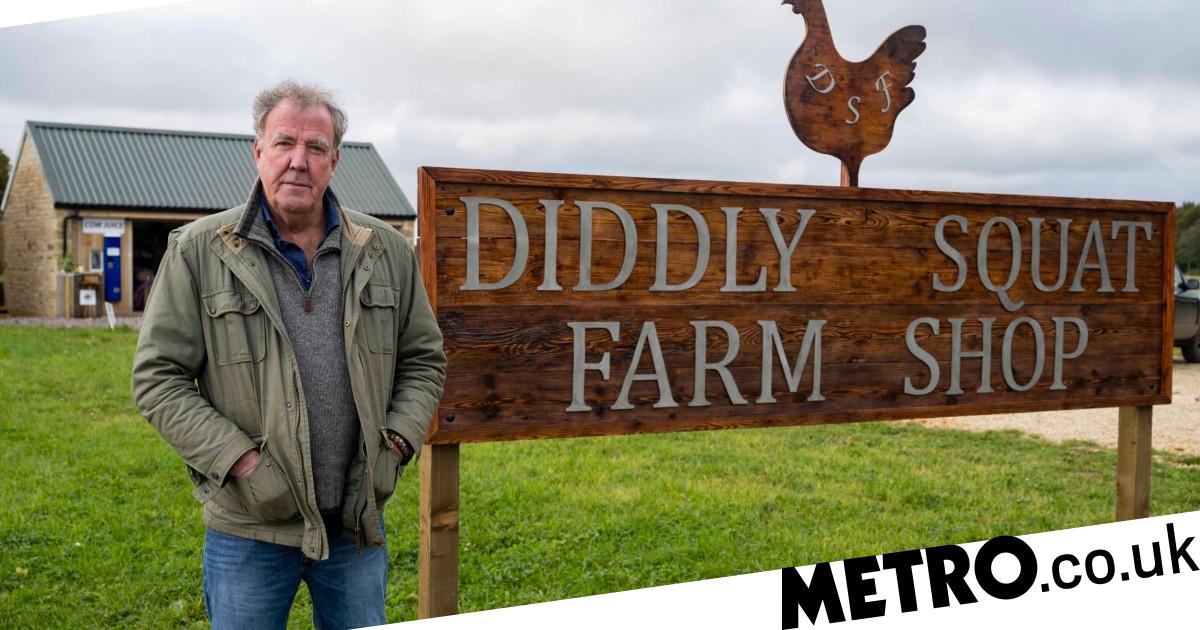