Based on the data from the Hubble Space Telescope (HST), astronomers have conducted a detailed spectroscopic and photometric study of two Type II globular clusters (GCs), namely NGC 1261 and NGC 6934. Results of the research, published June 30 on arXiv.org, provide essential information regarding the properties of these clusters and could advance our knowledge about the population of Type II GCs.

Globular clusters are collections of tightly bound stars orbiting galaxies. Astronomers perceive them as natural laboratories enabling studies on the evolution of stars and galaxies. In particular, globular clusters could help researchers better understand the formation history and evolution of early type galaxies, as the origin of GCs seems to be closely linked to periods of intense star formation.

By analyzing the data from HST, astronomers identified certain generic patterns and defined two classes of GCs based on their distribution in a two-color diagram formed using Hubble’s three ultraviolet filters, termed the ‘chromosome map’. The so-called Type I GCs show the typical bimodality where the generic first (1G) and second (2G) stellar generations are almost always clearly separated and no other strong pattern emerges.

However, about 20 percent of the GCs in the HST sample studied a few years ago were labeled Type II. This class displays more complex chromosome maps, with 1G and/or 2G sequences that appear to be split, with an additional distribution of anomalous red stars in this diagram. The observations show that Type II GCs are characterized by a blue- and a red- red giant branch composed of stars with different metallicities, often coupled with distinct abundances in the slow-neutron capture elements (s elements).

With masses of about 167,000 and 117,000 solar masses respectively, NGC 1261 and NGC 6934 are the two least-massive Type II GCs known to date. A team of astronomers led by Anna F. Marino of the Arcetri Observatory in Italy, decided to analyze chemical abundances of these two clusters aiming to shed more light into the nature of Type II GCs in general.

For NGC 6934, the study found that the stars on the red side of the map have iron abundances higher, by about 0.2 dex, than the bulk of the stars in the clusters defining the blue sequence on the chromosome map. When it comes to NGC 1261, the red stars appear to be slightly enhanced in iron—by approximately 0.1 dex.

According to the research, NGC 6934 and NGC 1261 do not showcase internal variations in the slow-neutron capture elements. This finding points out to a GC mass threshold for the occurrence of s-process enrichment. The astronomers noted that NGC 6934 and NGC 1261 are therefore the only known Type II GCs with no evidence for variations in the s-element chemical abundances.

“This finding may add new insights into the understanding of this class of globulars suggesting that a mass threshold could exist either for the retention of the s-process enriched material and/or for the capability of sustaining more-prolonged star formation histories with contributions from lower-mass AGB [asymptotic giant branch] stars,” the researchers concluded.

What Are Strawberry Legs—and How Do I Treat Them?
1 min ago

What Are Strawberry Legs—and How Do I Treat Them? 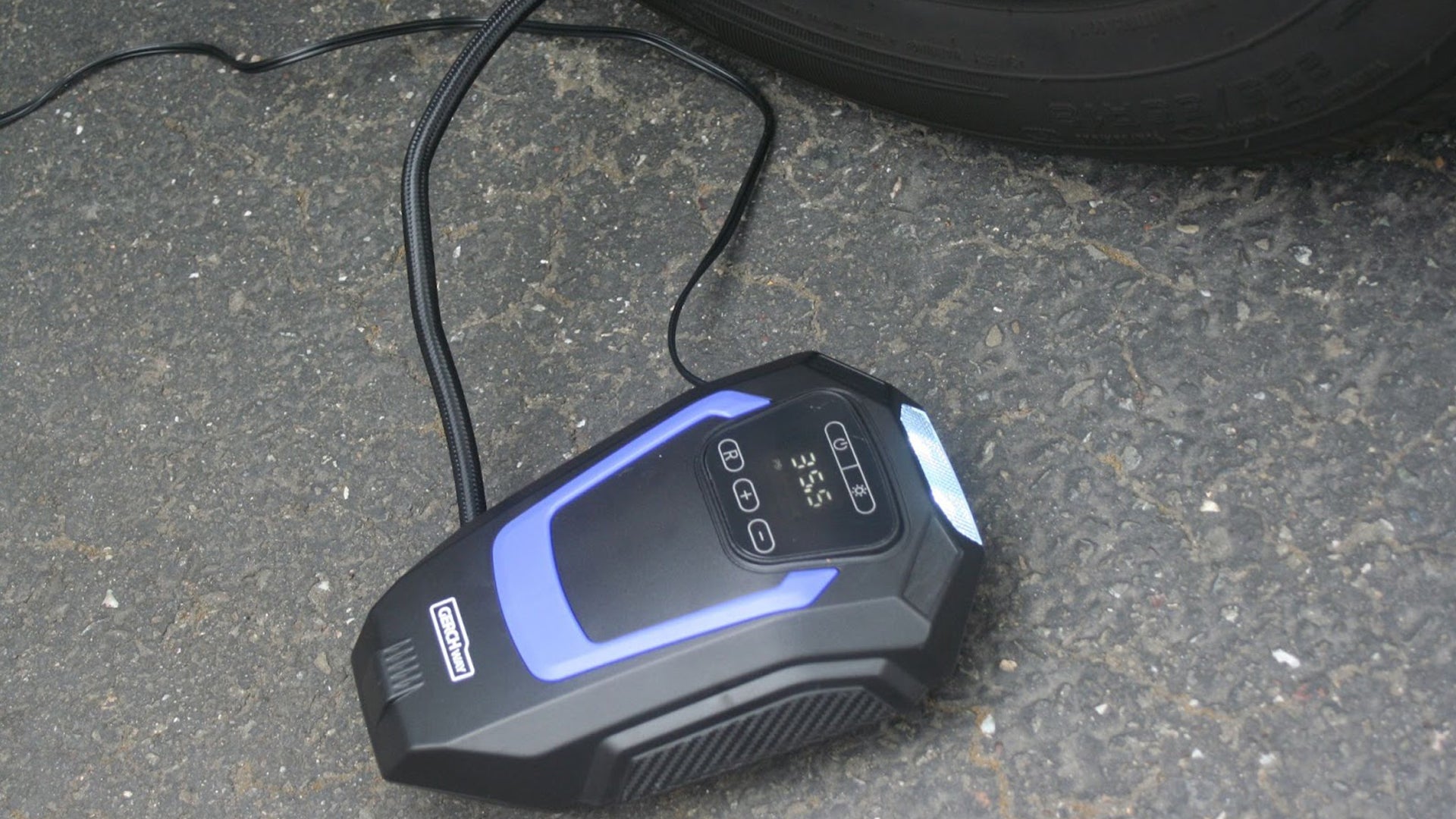 Keeping the Pressure Up With the Gerchway Portable Air Compressor 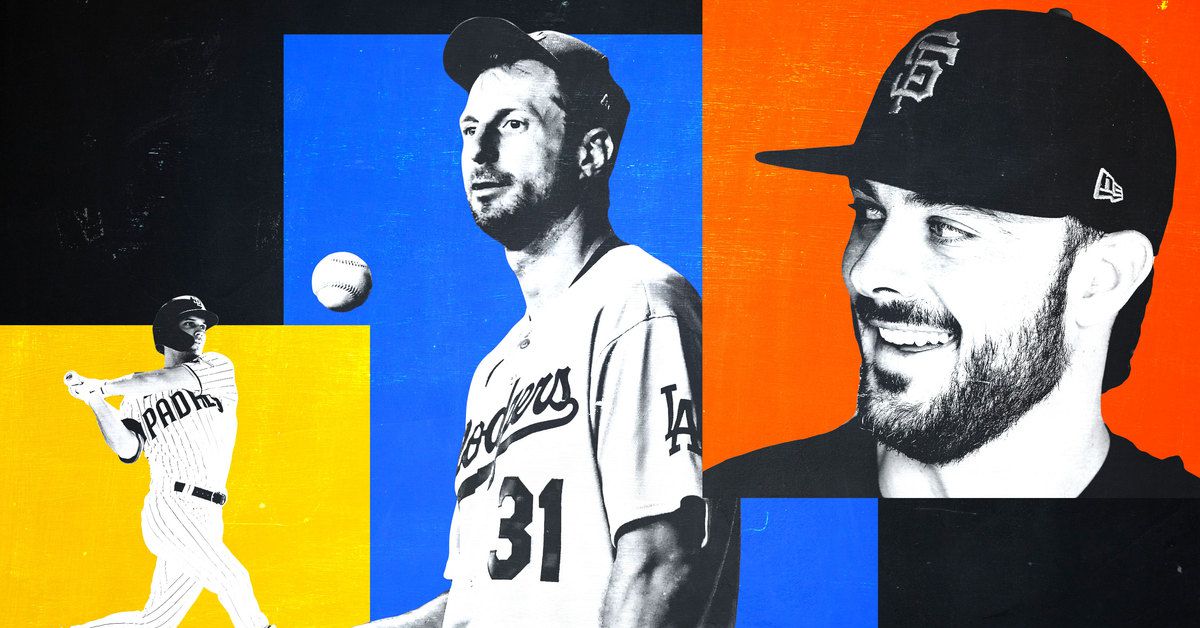 How Will the Dodgers’, Giants’, and Padres’ Deadline Moves Affect the NL West Race?
5 mins ago

How Will the Dodgers’, Giants’, and Padres’ Deadline Moves Affect the NL West Race?