Chrome has a new feature in the works that lets you reload all your tabs in an instant after you accidentally close your Chrome window.

You’ve likely experienced the frustration of accidentally closing your entire Chrome window when you only wanted to minimize it. It then takes a long time to reload the window and wait for all the tabs to load. Connection problems can make this worse, as can certain content-loaded webpages. Fortunately, Google may soon introduce a Chrome feature that resolves the issue.

Google is releasing a feature that will apparently significantly decrease the time it takes for tabs to reload once they’ve accidentally been shut down. First noticed by Android Police, three new commits have been spotted at the Chromium Gerrit that will function together to attempt to make sure your tabs are up and running within milliseconds. Reportedly, the time it will now take to resume work on your Chrome window will decrease by such an extent that it will feel as if you never closed the window in the first place.

The requirement here is to open the window within 15 seconds of closing it. As long as you do so, Chrome will retrieve the lost data back from its cache. The code that enables this feature to function works almost the same way as Chrome’s back/forward cache does. BFcache is Google’s way of loading a webpage instantly when a user clicks on the back or forward buttons on the browser.

With the new feature, when you close the window, Chrome will no longer erase the browser’s data from its cache. Instead, it will instantly pull it all up back again when you open the window within the given time frame. The process will hopefully happen instantaneously.

The question about how Chrome will manage to save the data of its closed tabs in its cache under memory pressure is still unanswered. The original report suggests that Chrome might reload some of the tabs instantly instead of all of them at once.

There isn’t a Chrome flag in the Canary channel yet, which means the update is in the works but isn’t ready to be tested at the moment.

A Supermassive Black Hole Emitted a Flare Away From Us, but Its Intense Gravity Redirected the Blast Back in Our Direction
10 seconds ago

A Supermassive Black Hole Emitted a Flare Away From Us, but Its Intense Gravity Redirected the Blast Back in Our Direction 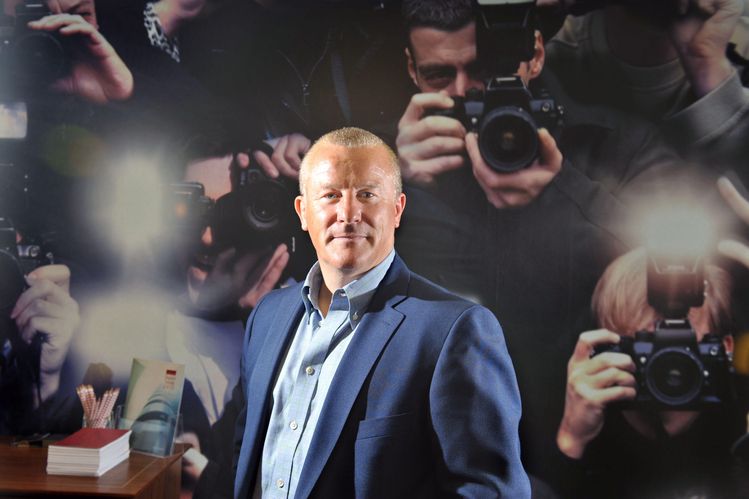 Warming Trends: Couples Disconnected in Their Climate Concerns Can Learn About Global Warming Over 200 Years or in 18 Holes – Inside Climate News
7 mins ago

Warming Trends: Couples Disconnected in Their Climate Concerns Can Learn About Global Warming Over 200 Years or in 18 Holes – Inside Climate News