Get ready for iPadOS 15. Unveiled at Apple WWDC 2021, it boasts a number of significant improvements over iPadOS 14, including upgraded widgets, even more features for the Notes app, and greatly improved multi-app support to help you get more done at once with that big screen.

But the question is: How do you download iPadOS 15? At the moment, the operating system is available to download as a public beta or as an earlier developer beta (that requires an Apple Developer account). Given that it is now accessible as a public beta, it’s available to anyone who’s interested in taking a sneak peek at the next iPad operating system. However, as a beta, you should bear in mind that it’s likely to contain a few bugs and imperfections, although it should be generally usable.

So, if you absolutely can’t wait to leave iPadOS 14 behind and upgrade to the latest version, here’s everything you need to know about downloading and installing the iPadOS 15 pubic beta. We also include a section at the bottom of the article on how to download the developer beta.

You will obviously need a compatible iPad in order to download iPadOS 15’s public beta. Here’s the current list:

Assuming you have one of these iPads, you should back up your device (see below for more details). Once you’ve done that, you’ll need to use that device to head over to the Apple Beta Software Program page, using Safari as your browser. Tap Sign Up, and then tap Continue to sign in using Apple ID before reading the user agreement and tapping Accept. If you’ve previously signed up to the program, you will instead need to tap Sign In.

Next, tap on the Menu at the top and select Enroll Your Devices. You’ll be taken to a new screen, on which you should scroll down to Install Profile and then tap Download Profile. Then tap Allow.

Once you’ve downloaded the profile, head over to Settings. Below your Apple ID, you’ll see Profile Downloaded. Tap on it, and then tap Install in the top-right corner.

Lastly, head to Settings > General > Software Update. You should see the iPadOS 15 beta is ready to install. Tap Download and Install. Once it has downloaded, tap Install Now, and then make a cup of coffee or whatever. Your iPad will restart once the installation process has concluded.

It’s worth pointing out that Apple usually releases several public betas before launching the final iPadOS version sometime in and around September. Generally, each of these will be fairly stable (at least compared to the developer beta), but you should be prepared for the odd niggle.

Also, it needs to be said that you should really, really back up your iPad before downloading and installing the iPadOS 15 public beta. This should be done before going through the above process. Here’s how to do it.

Back up your iPad

Apple recommends beta operating systems “should be installed only on devices and systems used for development and testing.” We second that advice, but if you absolutely can’t wait to download iPadOS 15 on your regular iPad, make sure you back up your device before installing the new OS. In fact, you should also back up your device even if you use it only for development and testing.

Probably the easiest way to back up your iPad is via iCloud. On your iPad, simply go to Settings > [Your Name] > iCloud > iCloud Backup. You can turn on iCloud Backup to ensure that your iPad backs up on a daily basis, whenever connected to Wi-Fi, when plugged into a main power supply, and when it’s locked.

Alternatively, you can tap Back Up Now to perform a manual backup.

Also, if you want to make space for a new backup, you can view and manage previous saves by going to Settings > [Your Name] > iCloud > Manage Storage > Backups.

Backup with your Mac or PC

It’s also pretty easy to back up your iPad using your Mac or PC. Here’s what you have to do:

Step 1: Connect your iPad to your Mac using the appropriate cable.

Step 3: In Finder, click General, select Back Up All of the Data on Your iPad to This Mac, and then click Back Up Now. In iTunes, go to Device > Summary > Back Up Now.

Assuming you’d still prefer to install the iPadOS 15 developer beta, here’s how to do it.

While we can expect a public beta in the coming weeks, iPadOS 15 is available right now only as a developer beta. You’ll therefore need an Apple Developer account, which currently costs $99 per year, to download it.

As Apple describes on its website, you’ll need to download the Apple Developer app onto your iPad and then enroll in the Apple Developer Program as an individual (or as an organization if you’re an employee at a company, nonprofit, or government agency). You’ll also need an Apple ID with two-factor authentication turned on, as well as up-to-date personal info.

Downloading iPadOS 15 is extremely straightforward. Once you’ve signed up for an Apple Developer account (as described above) and signed in, you can simply go to the Apple Developer download page and choose iPadOS 15 to download. From there, you then need go Settings > Profile Downloaded > Install to install the configuration profile for iPadOS 15.

Doing this installs only the configuration profile for iPadOS 15, which is not quite the same as the OS itself. As such, you need to take one more step to install the actual software onto your iPad. First, go to Settings > General > Software Update. Then tap on Download and Install. After agreeing to terms and conditions, you’ll then go through the process of installing the operating system.

That’s it. Bear in mind that, being a developer beta, iPadOs 15 should have its fair share of bugs at the moment. So don’t expect the smoothest possible ride. However, once the public beta — and then the official release — becomes available, you can download these, something which should provide you with a more seamless experience. 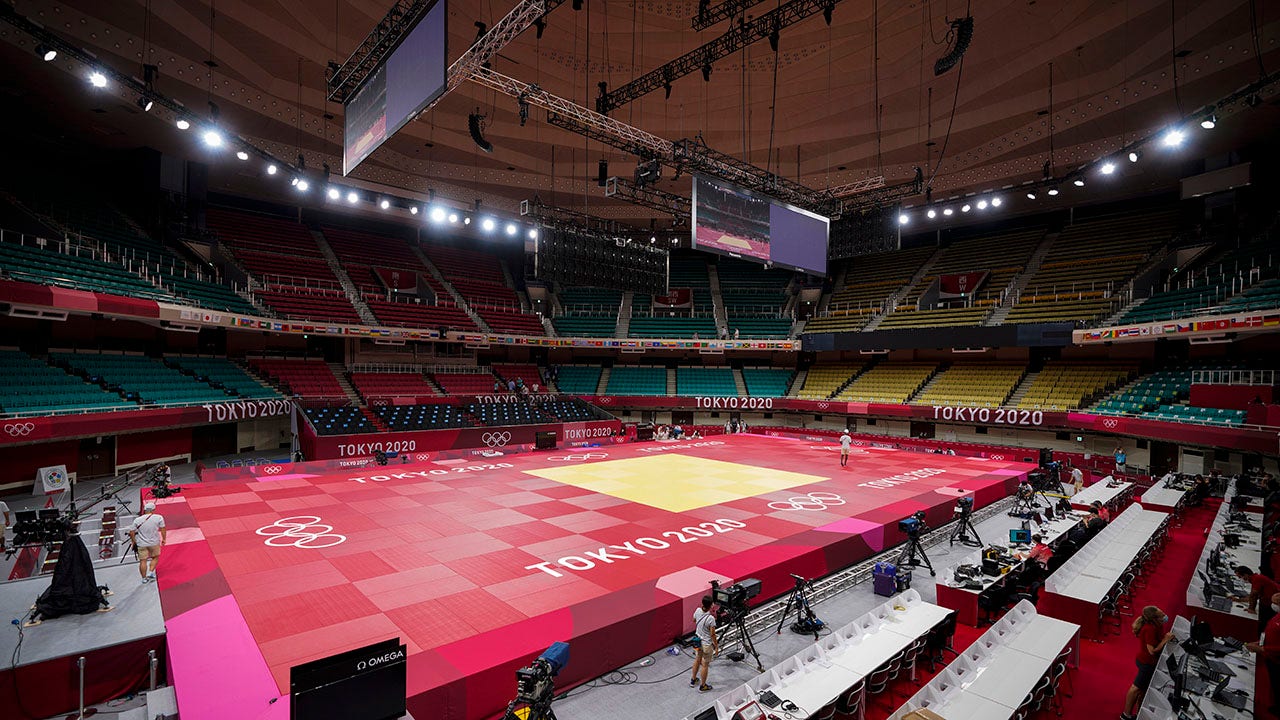 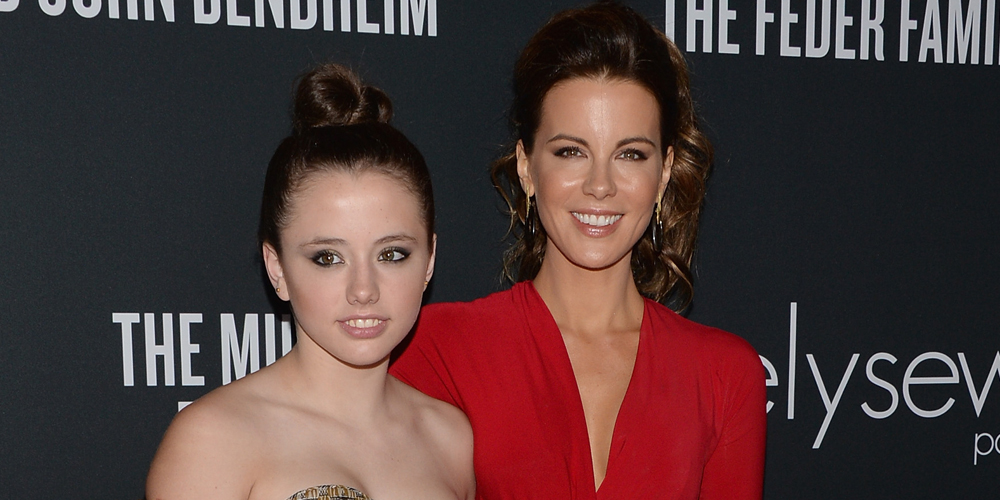