The 2020 Tokyo Games’ basketball tournaments are filled with highly emotional wins and major upsets alike. Still, as we approach the basketball finals, the competing teams are gearing up to overcome the odds. Once touted to be invincible, the USA men’s team had to work a little harder to qualify for the spot in the quarterfinals against the Czech Republic and just bested Spain 95-81 in quarterfinal action. As they head into their semifinal match with Australia on Thursday, August 5, they seem to be gaining momentum as they’ve made it to the Final Four, en route (hopefully) to the gold.

Over on the women’s side, WNBA basketball legends like Sue Bird and Diana Taurasi are looking to lead Team USA, but they have some tough competition in their upcoming quarterfinal game against Australia on Wednesday, August 4. In addition, Nigeria has faced some major drawbacks as WNBA stars Nneka and Chiney Ogwumike could not play with Nigeria due to their stint in the USA, even though they have dual citizenship with both countries. The women have put on a great show at these games, and the Final Four should prove to be some great basketball.

For the latest updates and recaps on the 2020 Tokyo Games, Digital Trends has the latest details on how to watch the men’s and women’s basketball finals.

The men’s basketball finals match will start with the gold medal game on Friday, August 6, at 10:30 p.m. ET, and the bronze medal match will take place on Saturday, August 7, at 7 a.m. ET.

Check out our other guides to the 2020 Tokyo Games:

Here is the list of remaining matches and times for men’s basketball:

Here is the list of remaining matches and times for women’s basketball: 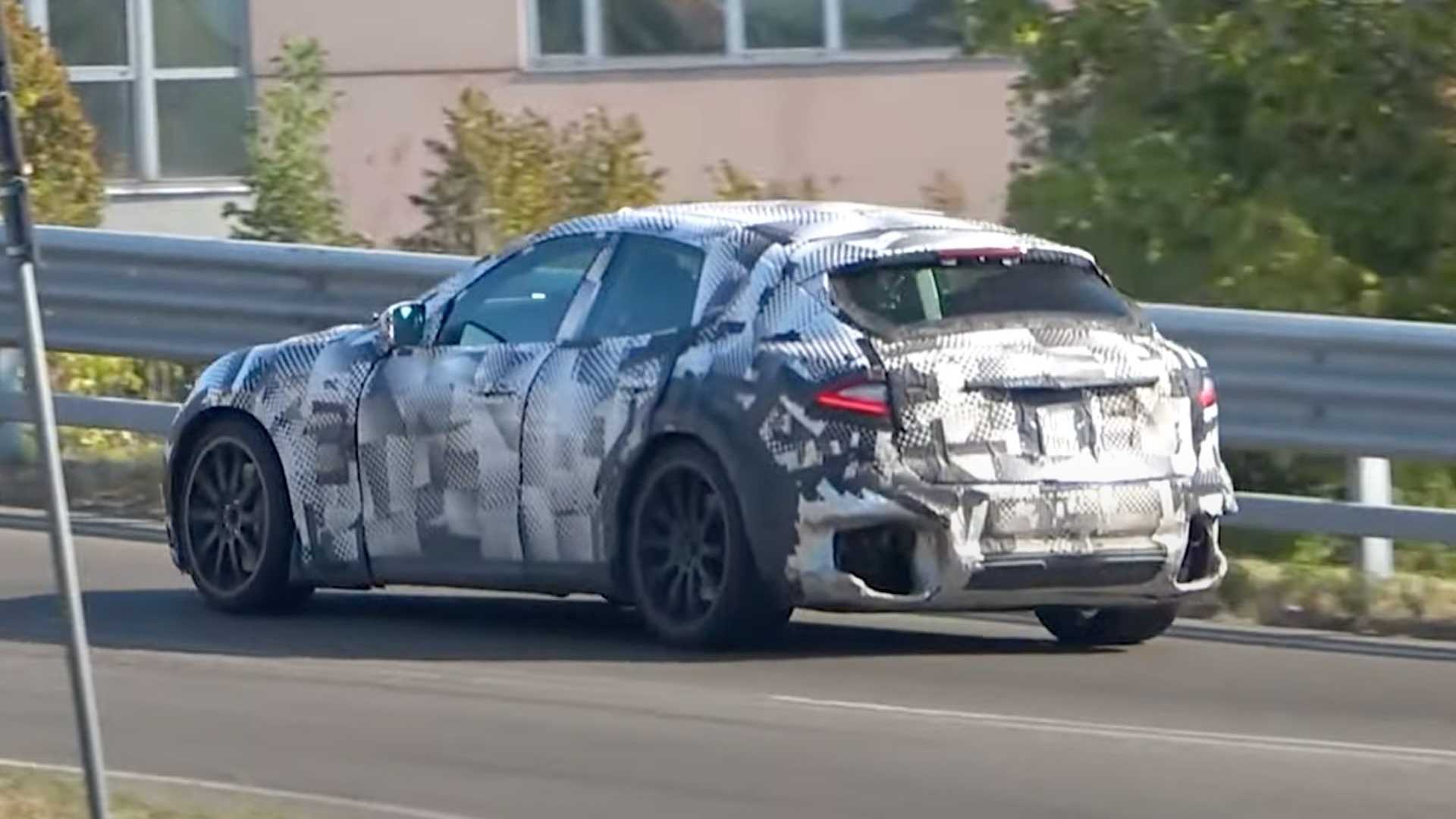 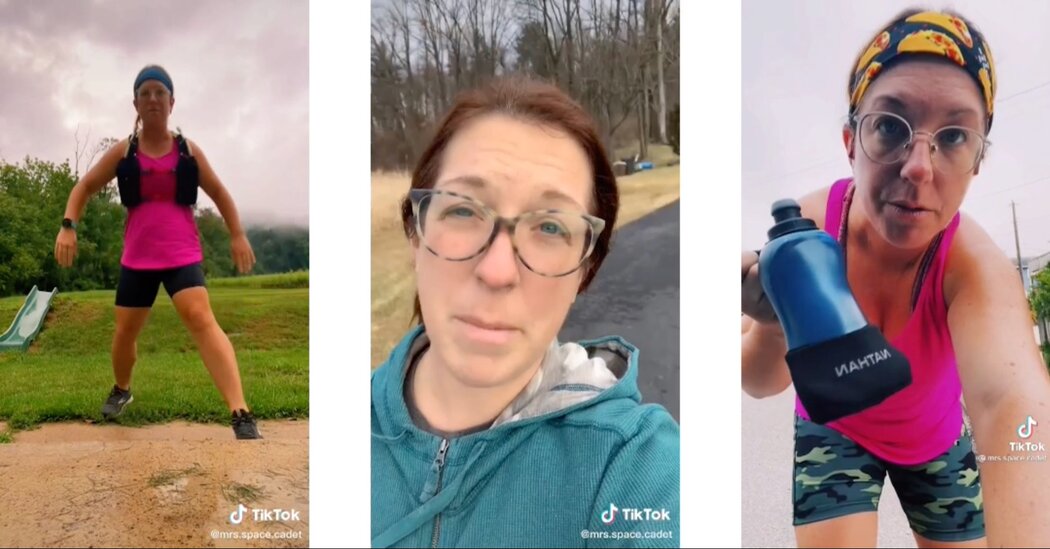 For a TikTok Running Star, It’s All Uphill From Here
4 mins ago 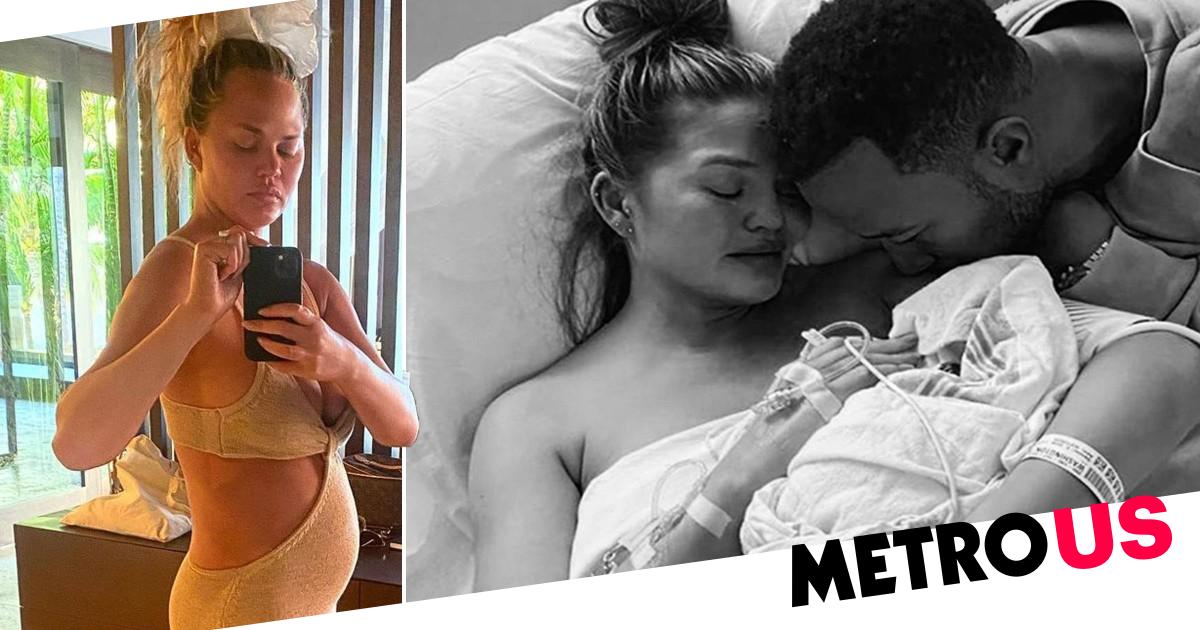