When Kīlauea Volcano erupted in 2018, lava covered parts of the Island of Hawaii, but a volcanic smog, known as “vog,” inundated it. The vog contained dangerous levels of fine particulate matter and sulfur dioxide gas, which threatened the health of the downwind population on the island.

In a new study, a team of scientists used a low-cost air quality sensor network to map the pollution exposure of residents in real time, for the first time. The new solution to measuring air quality could help populations in the future from getting sick, since air pollution is the single largest environmental risk factor for premature mortality worldwide.

“We were able to estimate fine-scale population exposures to multiple pollutants, measure the chemical transformation of volcanic emissions, and provide real-time observations as part of emergency management efforts,” said Benjamin Crawford, Ph.D., lead author and assistant professor in the Department of Geography & Environmental Sciences at University of Colorado Denver. Crawford collaborated with researchers from the Massachusetts Institute of Technology and University of Hawai’i.

The study was published in the journal PNAS.

Real-time monitoring during a catastrophic event

Prior to 2018, Kīlauea Volcano had been erupting continuously on a much smaller scale for the last 35 years. At the end of 2017, Crawford’s team began a project to measure the air quality downwind of the smoldering volcano, partnering with local schools to host sensors.

“We thought there was no rush,” said Crawford. The team had a handful of low-cost sensor (LCS) prototypes and had begun to lay groundwork on the island when the volcano began to erupt in earnest in May 2018. The group sprang into action. They flew out to the island and built the network in 10 days.

The team used 30 nodes designed and deployed specifically to monitor a mixture of primary volcanic sulfur dioxide (SO2) gas and secondary particulate matter (PM2.5) that makes up vog. Their study became the first to use a low-cost sensor network in real time during an extreme air quality event.

Downwind of the eruption, the team found that network stations measured peak hourly PM2.5 and SO2 concentrations that could exceed 75 micrograms per m-3 and 1200 ppb, respectively. The LCS network’s density enabled highly granular estimates of human exposure to both pollutants during the eruption—something that was impossible using pre-existing air quality measurements.

The plume dynamics exposed a much larger proportion (46.7%) of the island’s population to elevated levels of fine PM2.5 than compared to SO2 (2%). Additionally, the network was able to track the volcanic plume’s chemical evolution downwind of the eruption. Measurements found a mean SO2 conversion time of ~36 hours, demonstrating for the first time the ability of distributed LCS networks to observe reaction kinetics and quantify chemical transformations of air pollutants in a real-world setting.

“We had a good idea where the pollution was going, so we were able to track and measure the plume’s chemical transformation,” said Crawford. “It was the first time that we could observe both the plume’s chemistry and how it traveled downwind. It was gratifying to see our approach work.”

Air quality (AQ) monitoring is critical to understand and ultimately minimize people’s exposure to harmful air pollutants; however, surface-based measurements remain relatively sparse in much of the world. That’s because most air quality measurements come from networks run by governments, such as states or the Environmental Protection Agency (EPA) in the U.S. These extremely precise instruments are expensive, which limits the amount of sensors deployed. On the Big Island of Hawaii, there were six permanent monitoring stations in operation before the eruption, one of which lava destroyed early in the eruption.

In contrast, the low-cost sensors in this study are solar-powered, stand-alone units that can communicate through cellular networks and function in remote places. The affordability of the units also makes it so the team could hand them over to the community members to measure the air quality themselves. Whether during a volcanic eruption, wildfires, or everyday urban pollution and smog, giving communities the power to measure data themselves is important.

“There’s a demand for this kind of information,” said Crawford. “It’s a great way to democratize data and let communities monitor air quality violations independent of anyone else. You can empower people with the knowledge to make their own decisions.”

Human learning can be duplicated in solid matter: Findings may help to advance artificial intelligence
3 mins ago 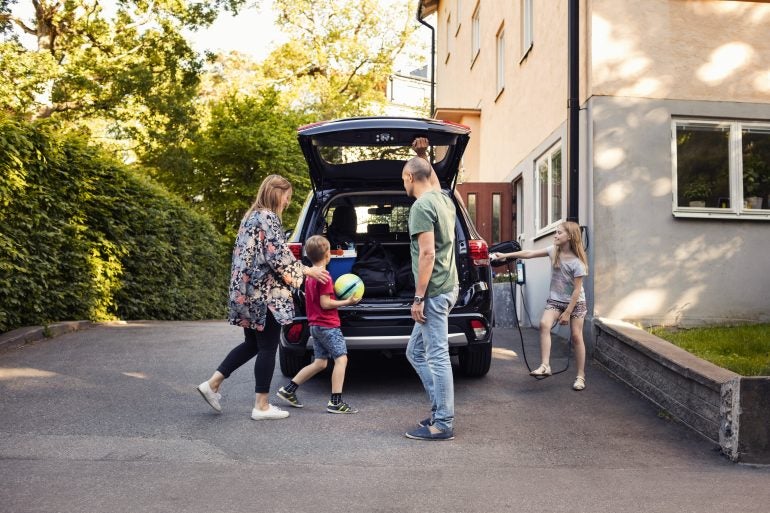 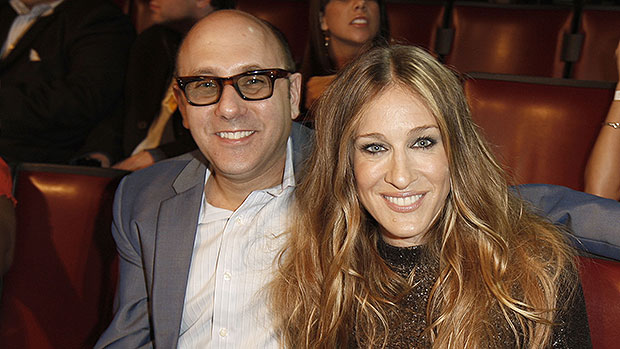 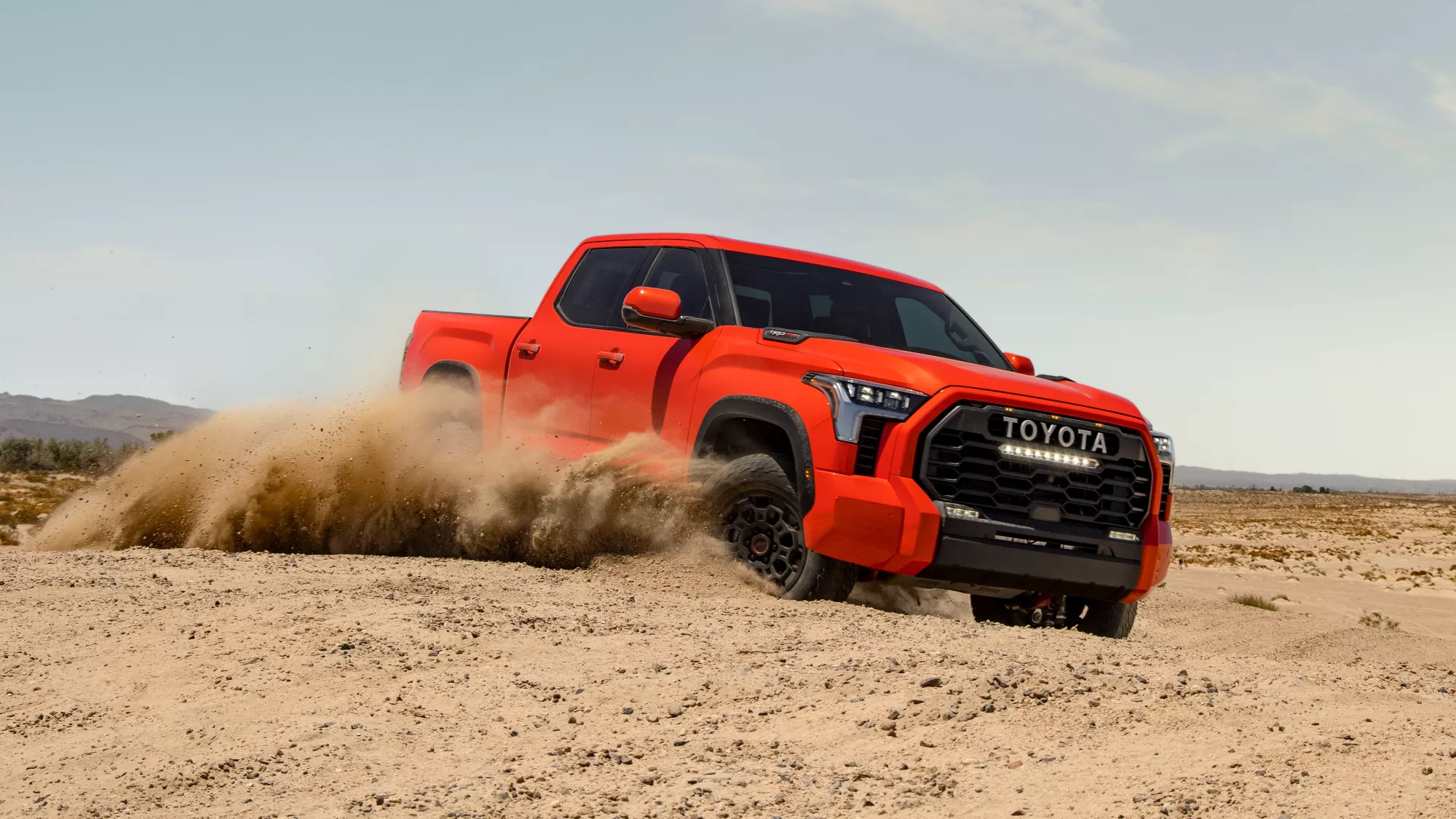