Facebook CEO Mark Zuckerberg celebrated the Fourth of July by waving a flag while riding an electric surfboard.

In a video posted on his social media, Zuckerberg can be seen gliding through the water with the flag as John Denver’s anthem to West Virginia, “Take Me Home, Country Roads” plays in the background.

Zuckerberg appears to be riding an electric surfboard by Lift Foils. Company cofounder Nick Leason previously told Business Insider that Zuckerberg owns several of the devices. The efoil board, which Zuckerberg was previously seen using in Hawaii last summer, costs $12,000.

The patriotic celebration comes a week after a judge dismissed the FTC’s antitrust case against Facebook.

However, not everyone was enthralled by Zuckerberg’s video.

“I saw it, so now you have to see it too. I’m sorry. I did not make the rules,” a viral tweet of the video said. Others joked that “Zuckerberg may have united the left and the right in America: just not in the way he planned.”

In the comments on his Facebook video, one observer told Zuckerberg that next time he should also add a “cheeseburger and/or fireworks into this to go FULL AMERICA.” 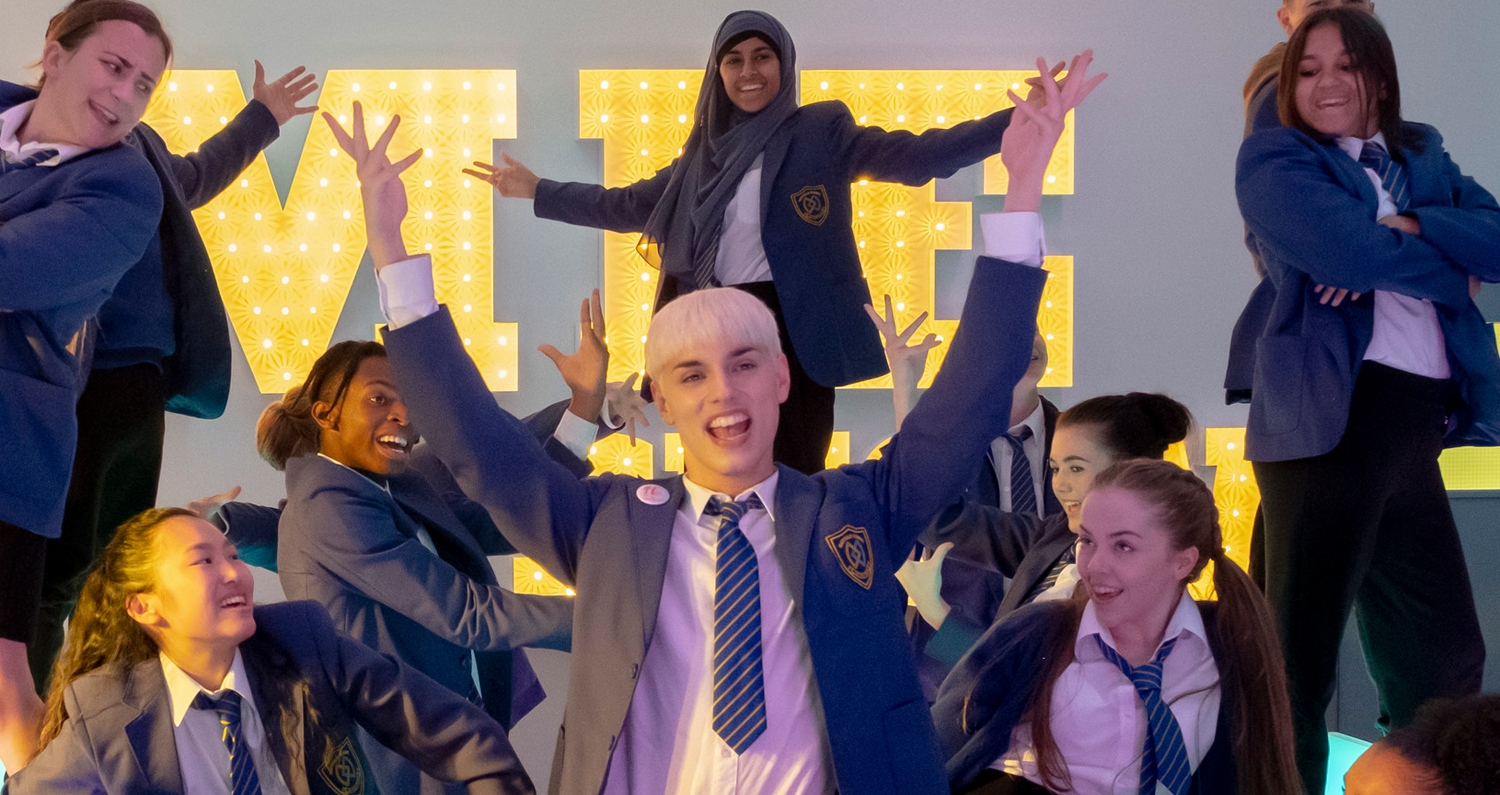 New Photos from ‘Everybody’s Talking About Jamie’ Movie Have Been Released!
5 mins ago 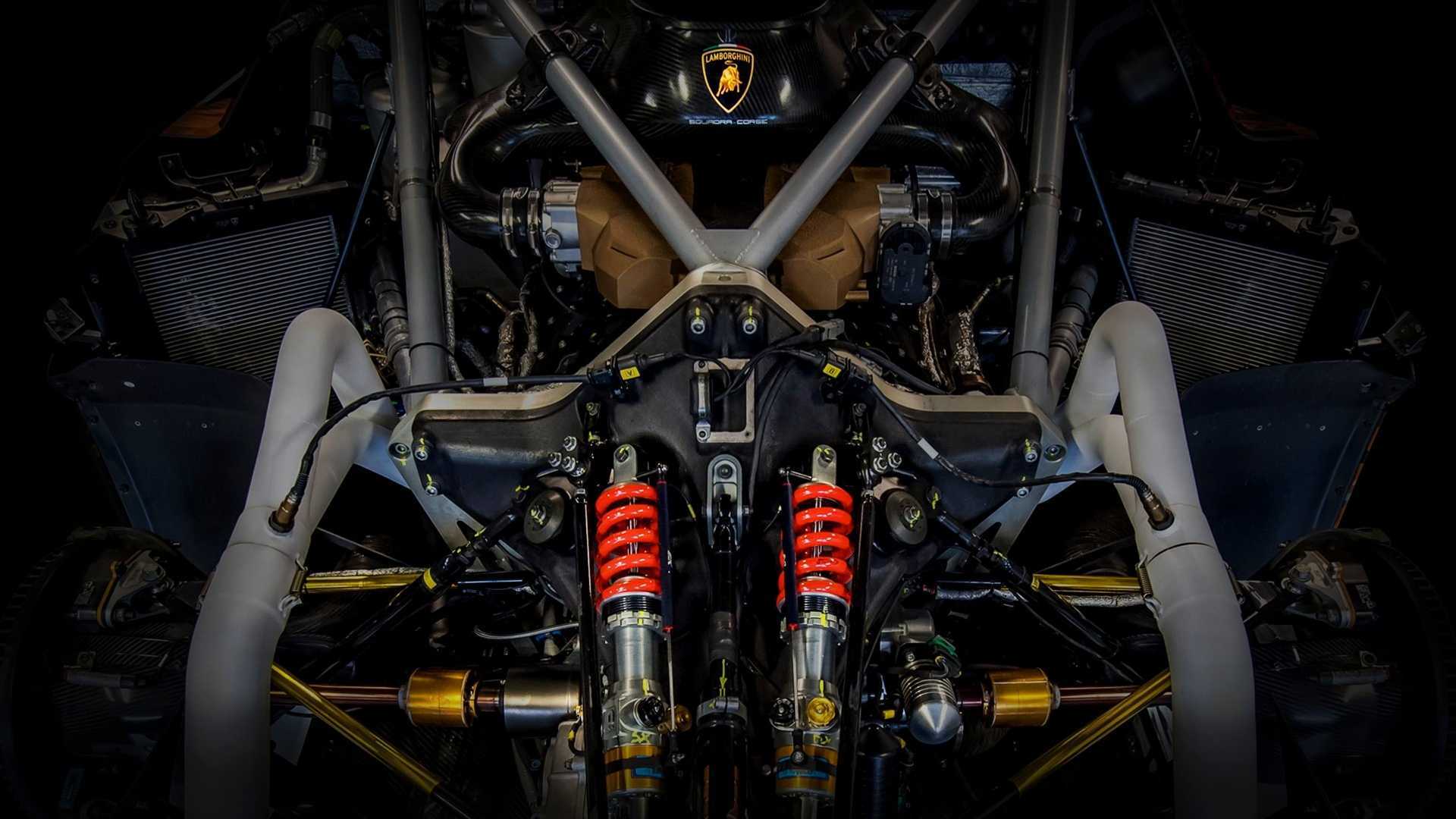 Lamborghini Says The Naturally Aspirated V12 Could Survive, But Only On Track
8 mins ago