In 2020, Microsoft released the Surface Duo, and it didn’t end up being as popular as the company had hoped. Reviewers and early adopters of the device mentioned issues with the software, the cameras, and even performance.

One year later, Microsoft is apparently working on a follow-up to the device, code-named Zeta — and there are even photos of a supposed prototype making the rounds on the internet. It is believed to address a lot of problems from the first Surface Duo and could be coming at the end of this year. Here’s a look at everything we currently know about the device so far.

Microsoft has largely been quiet about the Surface Duo 2, and there is no official word yet on when it can be expected. However, since Microsoft usually releases new Surface hardware in the fall, you can expect Surface Duo 2 around the same time the original Surface Duo released. That would be around late October, just in time for the holiday season. However, the pandemic has had an impact on the mobile phone chip industry, and a Duo 2 might be delayed because of it.

Microsoft also has a “flash sale” on the Duo at the moment, selling it for more than half off, suggesting a new model could be released soon. When it comes to pricing on the Duo 2, though, we expect Microsoft to keep the same price range as the original Surface Duo. Many had said the device was too expensive to begin with, but coming from the Surface range, it will again be an expensive venture. You can expect the Duo 2 to be around $1,400.

One of the biggest rumors about the Surface Duo 2 are photos of an alleged prototype spotted in a video on YouTube. The photos showcase a dual-screen foldable that looks entirely different from the original Surface Duo.

Judging from the photos in the video, which Windows Central claims are legitimate, There are a few big changes. The first of those is a new angled camera hump on the back, which might impact how much the device can fold over on itself. A second change is the overall color, as it looks as though Microsoft could be offering a black variant of the device to the lineup with the Surface Pro X and Surface Laptop 4.

The third change involves the fingerprint reader, which has been removed from the center of the device and is possibly integrated into the power button. Finally, there’s the USB-C port, which now has been moved so that it is centered on the bottom of the right screen.

There’s even the chance that Microsoft’s Duo 2 could go the way of the Surface Pro lineup. Microsoft had filed a patent for a kickstand on a hinged device, which the Duo just so happens to be. The word wasn’t mentioned in the patent — “integrated support” was mentioned instead — suggesting that it might not really be for the Duo after all.

Judging from the photos we showed above, the Surface Duo 2 might have a camera system seen on other smartphones. It’s believed that the new camera hump on the back of the Duo 2 could house three different lenses, all for world-facing photos. This would address one of the biggest complaints of the original version.

Of those three lenses, one is an ultrawide lens, one is a telephoto lens, and the third is a standard lens. We don’t know much about the megapixels or sensor quality, but having three lenses really expands the photography possibilities of the Surface Duo.

Coming in at 11 megapixels, the camera on the original Duo isn’t necessarily bad, but the performance in low-light conditions made it hard to use for some. The fact that the screen had to be turned around each time the camera was needed for a world-facing photo also complicated things. Sometimes, the software was buggy, and the camera or the screen would not activate.

With a dedicated camera hump on the rear, the Duo 2 could end up selling more like a traditional phone, where you can use the external camera for photos of you around the world instead of depending on your selfie camera for everything. This is important at a time when other phone makers are including dual-, triple-, or even quad-camera setups on their devices.

One of the biggest criticisms of the original Surface Duo was the fact that it featured “last year’s” Qualcomm Snapdragon processor under the hood. It also lacked many features like NFC, a rear-facing camera, and wireless charging. A lot of that is expected to change in the Surface Duo 2, according to rumors from Windows Central.

Surface Duo 2 could come with the “latest flagship from 2021.” If that holds up to be true, it will likely be the Snapdragon 888 processor, which can be found in other phones like the Galaxy S21 5G. That means the Duo will finally get 5G support for faster connectivity to the internet. It will also pick up support for NFC, allowing for contactless payments at subways, restaurants, and other places — a feature that is becoming common to use during the pandemic.

You can also expect the same amount of RAM and storage as the original. Those included 6GB of RAM as well as 128GB or 256GB of storage on the original Duo. A bump in RAM would be respectable, but it doesn’t appear likely at the moment.

But a jump in the processor won’t be too bad, either. Since the Surface Duo has two screens and is all about multitasking, a newer processor could help boost the responsiveness of the device. Opening apps side by side would be even faster and leave you more room to play. Even gaming might see some boosts, especially since Microsoft has worked to improve Xbox Game Pass for the Duo, allowing you to use the second screen as a controller.

As far as the software goes, you can expect the Duo 2 to ship with Android 11. The original Surface Duo came with Android 10, and, as of writing, still hasn’t gotten the Android 11 update. The reason for the delay could be the fact that Microsoft is working with Google to tweak Android on the Duo 2 first. But that’s just a rumor.

Android 11 comes with improvements for dual-screen devices and foldables, so don’t count it out for the Duo 2. Other dual-screen phones like the Samsung Galaxy Z Fold 2 have already gotten Android 11 updates, and Google is already working on beta testing Android 12 on Pixel phones. So even if the Duo 2 launches with Android 11, it might still be a year old. However, Microsoft did say it was committed to three years of updates for the original Duo, so if the phone comes with Android 11, then it will eventually get Android 12, too.

Council Post: Nine Things Every New Manager Needs To Do In The First 90 Days Of Their Role
1 second ago 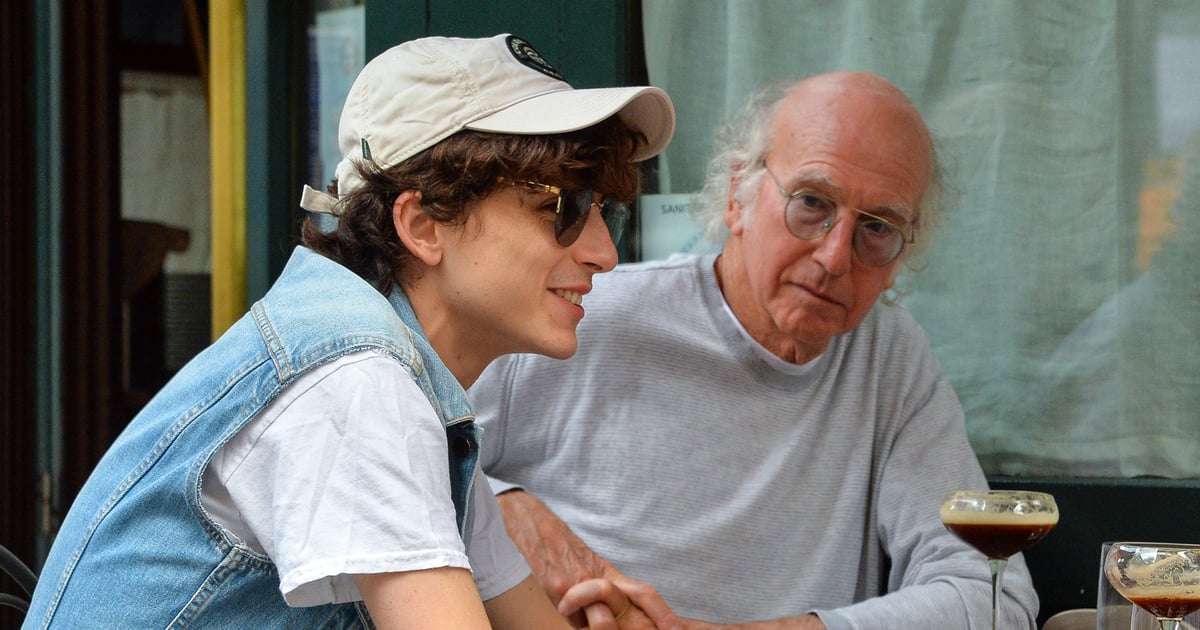 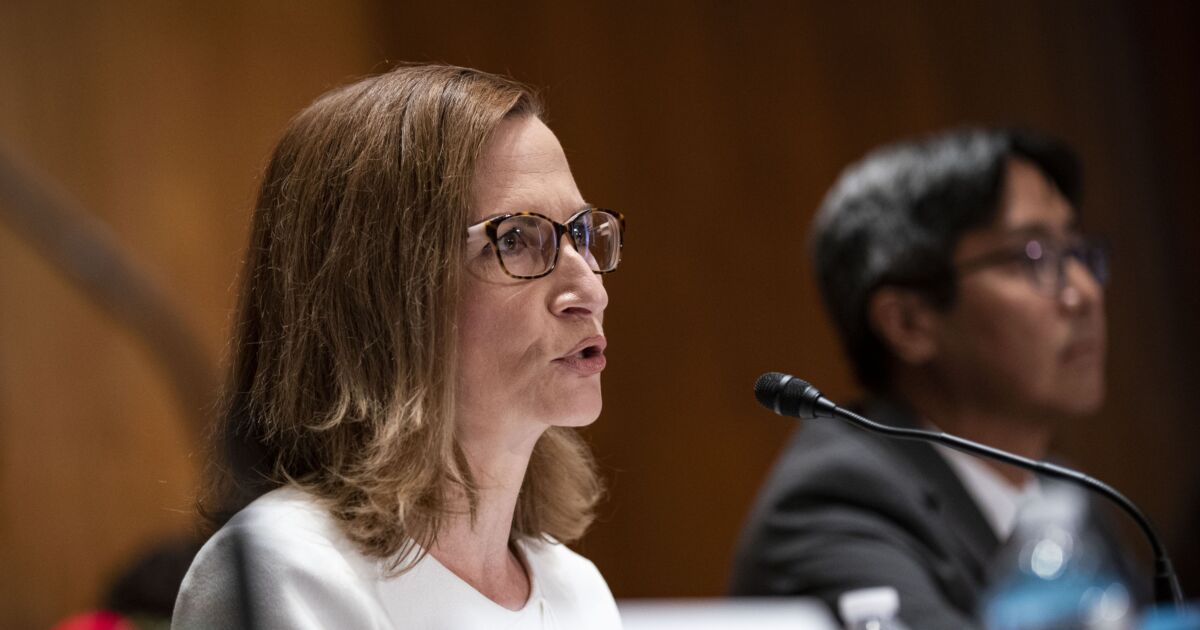 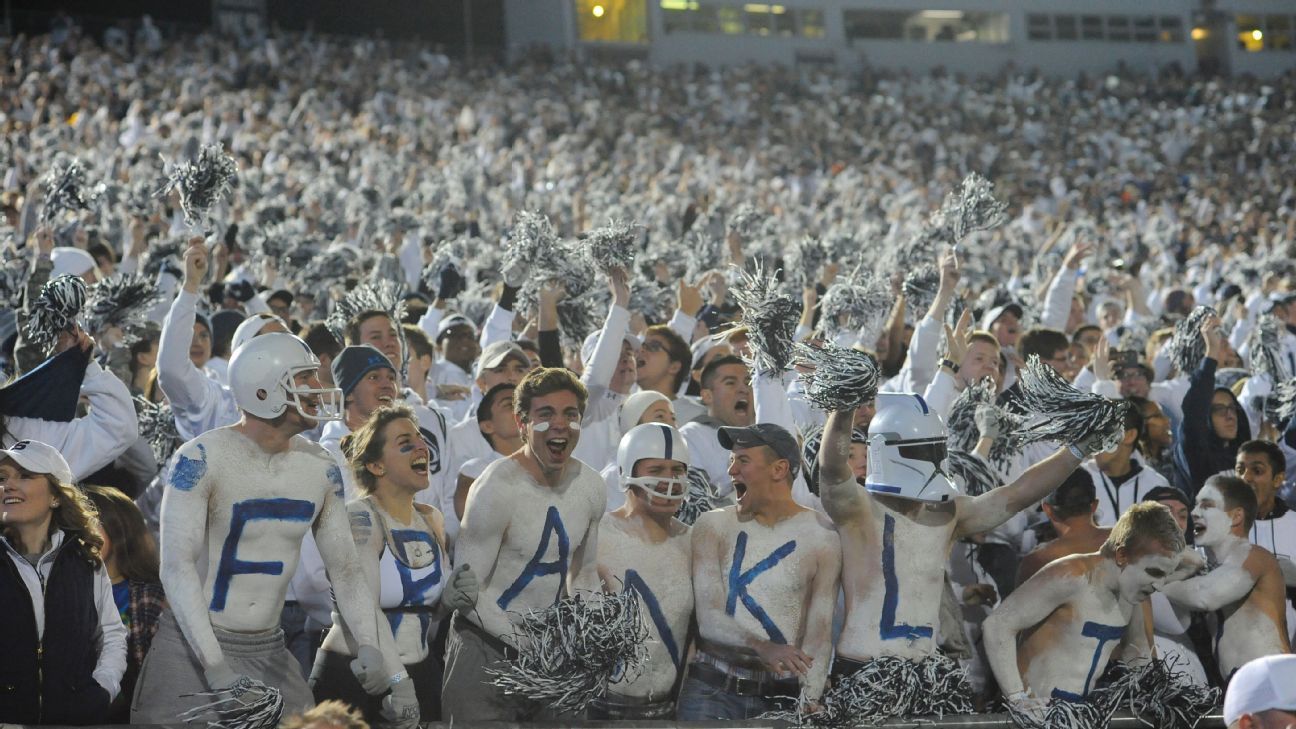