When the US stock market closes at 4:00 p.m. each afternoon in New York, it typically marks an end to the day for the equity traders working across Wall Street’s banks. Once they mark and sign off on their positions, they’re out the door.

For others who sit near trading desks, however, their work is just beginning. One such example is the risk employees — and the data models they run — that calculate a bank’s exposure to the markets after the close of each trading day.

As is the case with many other banking functions, speed and scale are key. That’s why more firms have looked to lean on the public cloud to be more efficient.

It was a trend highlighted by Vikas Chawla, an executive director on Morgan Stanley’s enterprise technology and services team, at a symposium hosted by Amazon Web Services on Tuesday.

Morgan Stanley’s embrace of cloud technology has enabled the bank to more flexibly model the exposure it faces from “a few million positions” on its equities trading desk each day, Chawla said. The tech means the bank can scale up — or down — the amount of computing power it needs on a daily basis.

“Sometimes on a good day, we could have six hours to calculate risk, but in times of high volatility, it’s possible that we might have half the time, in three hours. Now this is where the cloud is very attractive,” Chawla said.

Value-at-risk, or VaR, is the high-level metric most often associated with risk management. It’s a model that takes into account three factors: a time-frame (typically a day, a month, or a 250-day trading year); the positions a bank has in equities, currencies, or any other securities; and hypothetical risk scenarios or exogenous shocks (like a major market move).

Bring all those factors together, and a risk model has a lot of data to consider.

“The combination of the number of positions, the number of days, and the scenarios means that we have to do at least 3 billion data points on a nightly basis,” Chawla said.

When designing the system, Chawla said, Morgan Stanley needed something that could handle a “large variable workload.”

The bank ultimately designed its equities risk system around Amazon EC2 Spot, a cloud-native web service that lets customers leverage unused cloud storage in the event they need it and save on costs in the meantime.

The system rollout came at an opportune time, as the bank had to deal with large trading volumes throughout the start of 2021. Equity trading revenues were up 17% from the year-ago quarter, the bank reported during its first-quarter earnings.

Changing market conditions means that “new risks can happen, which can necessitate the creation of much more complex models, which in turns leads to needing much more computing,” Chawla said.

Morgan Stanley is on a well-publicized journey of adopting cloud tech broadly across the bank. In February, the firm announced the appointment of its first-ever head of cloud and architecture, Bobby Gilja, a 34-year Morgan Stanley veteran. And in 2018, the bank announced the creation of a cloud center of excellence.

Risk management, in general, has been a key consideration of Wall Street executives recently.

The blow up of Archegos Capital Management has led to an increased focus on firm’s risk-management practices and transparency into what can be sometimes opaque family offices.

Morgan Stanley, Credit Suisse, Nomura, and UBS were among banks to report losses as a result of prime-brokerage businesses tied to Archegos. 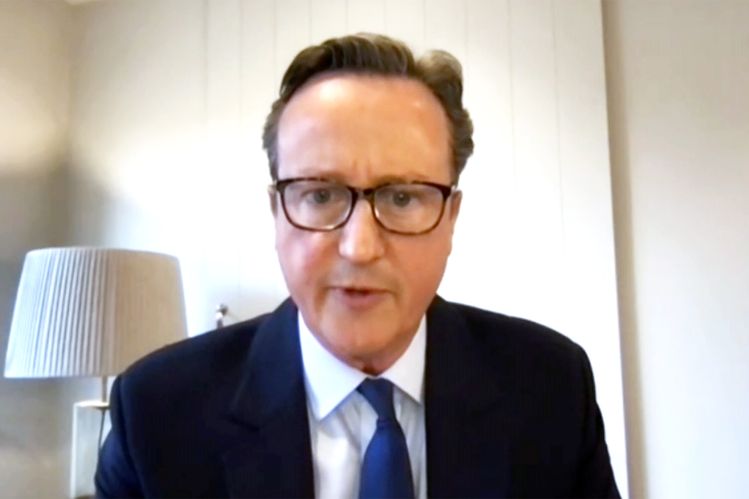 ‘Lobbying is a healthy part of democracy’, Cameron tells MPs in Greensill inquiry
1 min ago

‘Lobbying is a healthy part of democracy’, Cameron tells MPs in Greensill inquiry 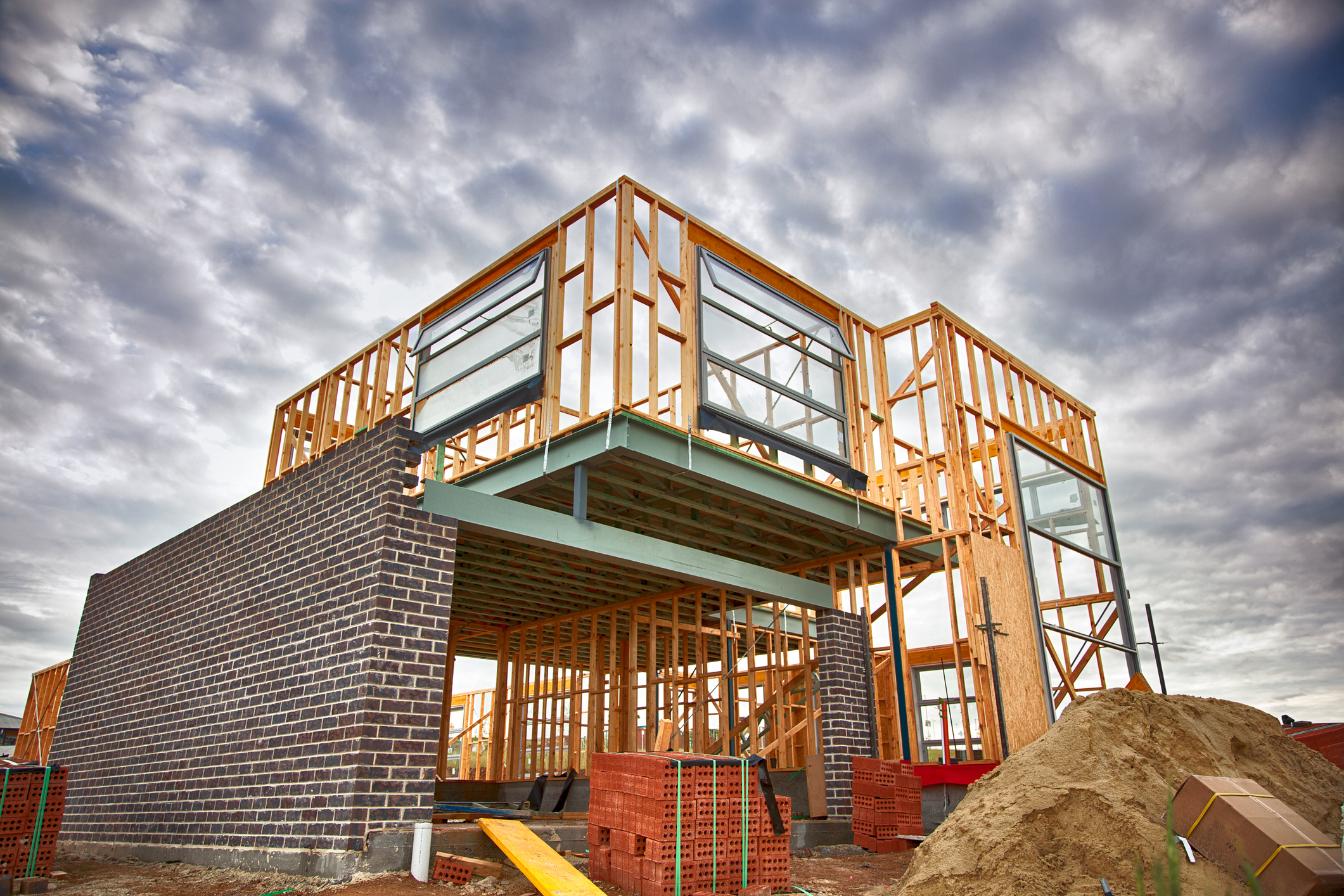 Why Cornerstone Building Brands Stock Is Up Today | The Motley Fool 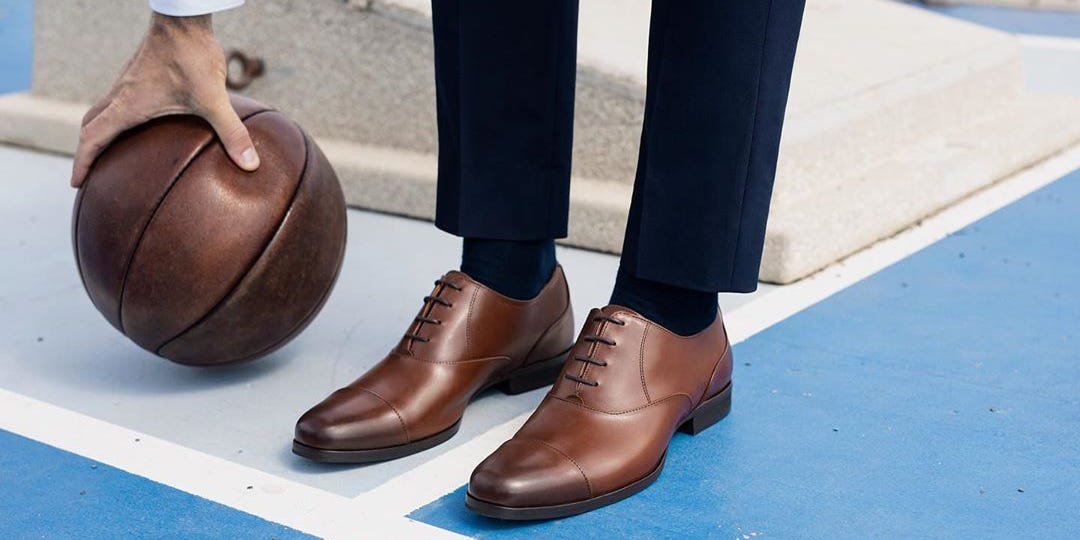 44 clever and practical high school graduation gifts for him 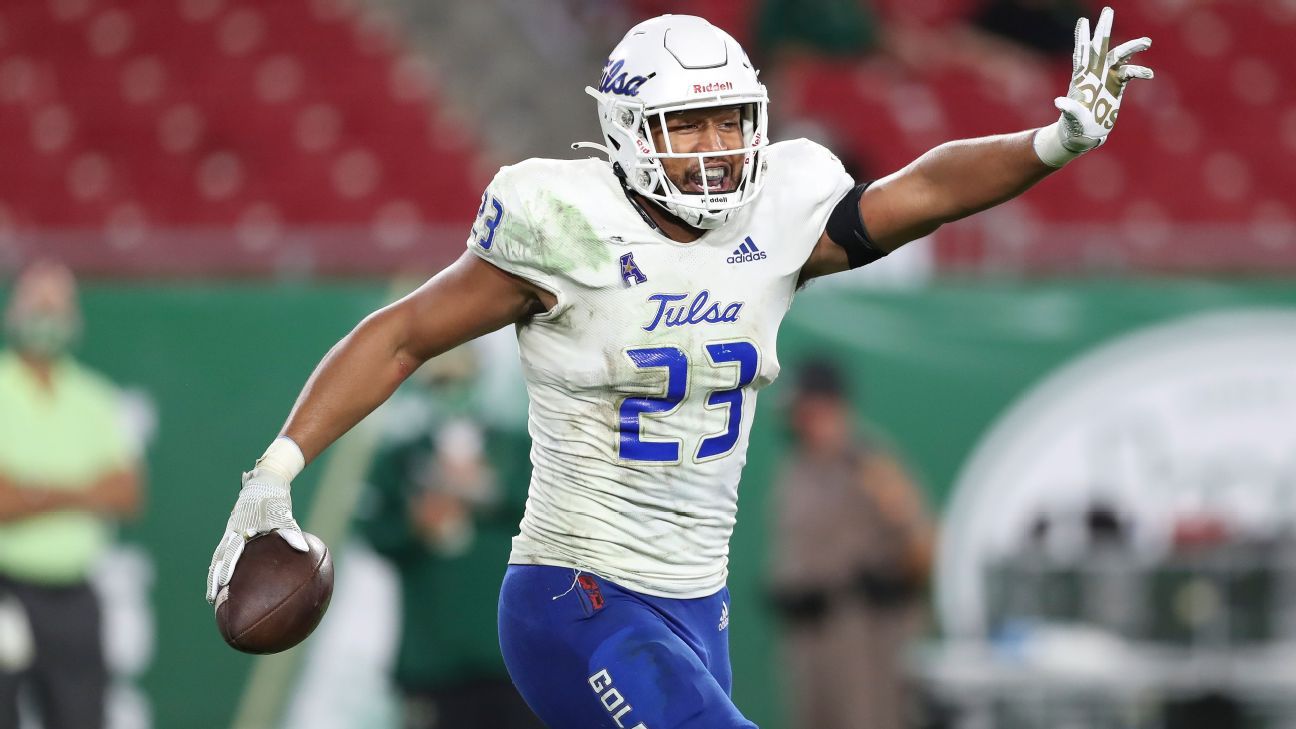