On Sunday in separate appearances on ABC, House Speaker Nancy Pelosi and Ohio Senator Rob Portman offered up opposing viewpoints on the timeline of passing a bipartisan infrastructure package.

Pelosi reinforced her stance to hold up the $1 trillion agreement as Democrats work to finalize a separate $3.5 trillion spending package, in hopes that they both get passed together.

“We are rooting for the infrastructure bill to pass, but we all know that more needs to be done,” she said.

During his own interview on ABC, Portman, a Republican and one of the leading negotiators on the bipartisan package, called Pelosi’s stance”entirely counter” to President Joe Biden’s commitment to bipartisan efforts in the House and Senate, adding that $1 trillion infrastructure bill “has nothing to do with the reckless tax-and-spend extravaganza (Pelosi’s) talking about.”

The $1 trillion infrastructure package contains a total of $579 billion in new spending dedicated to increasing broadband connections nationwide as well as updating bridges and roads.

Earlier in the week, however, Republican Senators voted against that same infrastructure bill they’d previously come to an agreement on with the White House, citing concerns over an extra $40 billion in IRS funding.

According to reports from the Wall Street Journal, Senator Lindsay Graham went further by encouraging Republican members to leave DC in efforts to prevent Senate Democrats from having the 51 senators required to operate, which is called a quorum.

If the Democrats are successful, the agreement would total $4.1 trillion in new spending, making it one of the largest spending bills ever advanced by Congress.

Leading senate negotiators Portman and Mitt Romney said they may be ready to vote on the $1 trillion package on Monday, after disagreements including the $40 billion in IRS spending are ironed out.

Don’t Like the iPhone 13? Samsung Galaxy S21 On Sale | Digital Trends
3 seconds ago 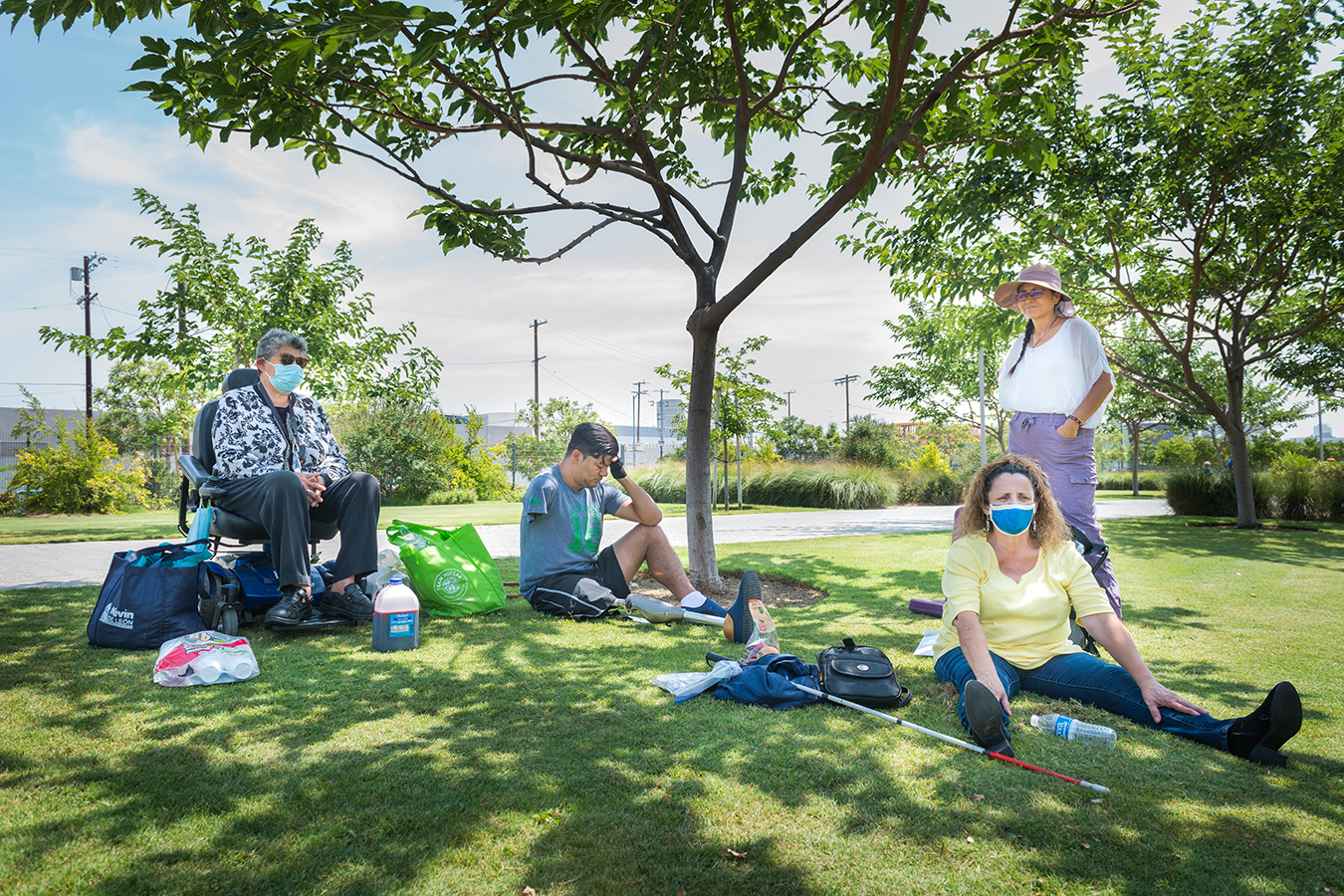 No Papers, No Care: Disabled Migrants Seek Help Through Lawsuit, Activism
6 mins ago 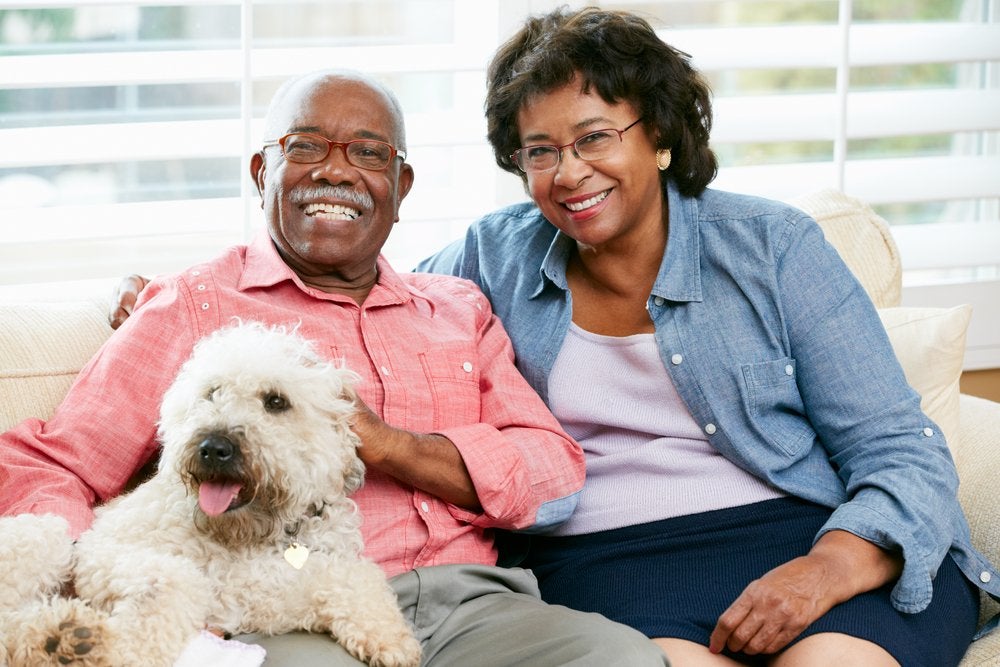 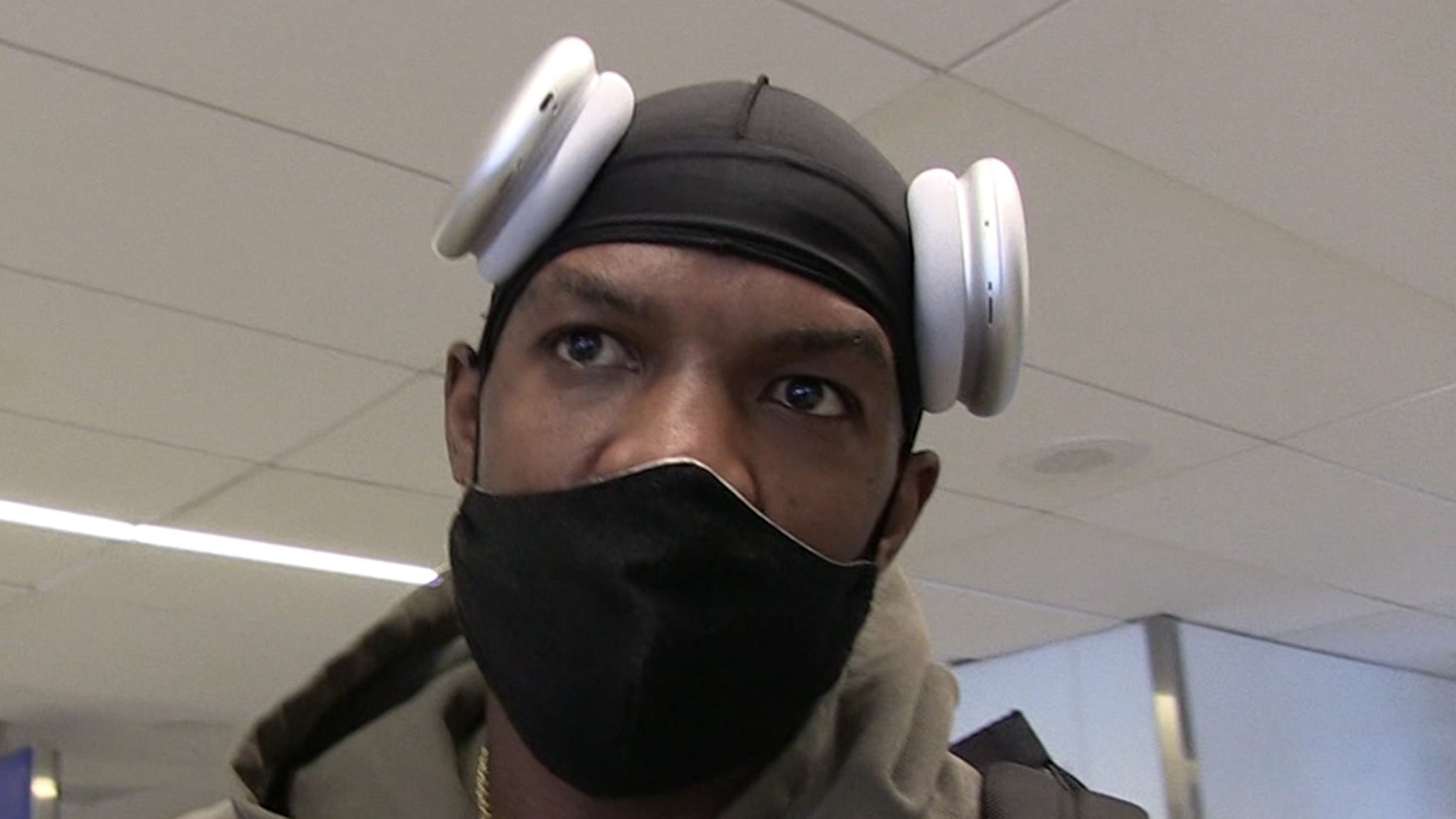