NASA has delayed by at least several days the first flight of its mini-helicopter on Mars after a possible tech issue emerged while testing its rotors, the US space agency said Saturday.

Ingenuity’s trip, which is to be the first-ever powered, controlled flight on another planet, was set for Sunday but is now on hold until at least April 14.

A high-speed test of the four-pound (1.8 kilogram) helicopter’s rotors on Friday ended earlier than expected due to an alert of a potential issue.

“The helicopter team is reviewing telemetry to diagnose and understand the issue,” NASA said in a statement. “Following that, they will reschedule the full-speed test.”

NASA noted the copter is “safe and healthy” and had sent information back to Earth.

Initially the plan for Sunday was to have Ingenuity fly for 30 seconds to take a picture of the Perseverance rover, which touched down on Mars on February 18 with the helicopter attached to its underside.

NASA calls the unprecedented helicopter operation highly risky, but says it could reap invaluable data about the conditions on Mars.

The flight is a true challenge because the air on Mars is so thin—less than one percent of the pressure of Earth’s atmosphere.

This means Ingenuity must spin its rotor blades much faster than a helicopter needs to do on Earth in order to fly.

After the flight, Ingenuity will send Perseverance technical data on what it has done, and that information will be transmitted back to Earth.

This will include a black and white photo of the Martian surface that Ingenuity is programmed to snap while flying.

A day later, once its batteries have charged up again, Ingenuity is to transmit another photo—in color, of the Martian horizon, taken with a different camera.

If the flight is a success, NASA plans another no more than four days later. It plans as many as five altogether, each successively more difficult, over the course of a month.

The mission is be the equivalent on Mars of the first powered flight on Earth—by the Wright brothers in 1903 in Kitty Hawk, North Carolina. A piece of fabric from that plane has been tucked inside Ingenuity in honor of that feat. 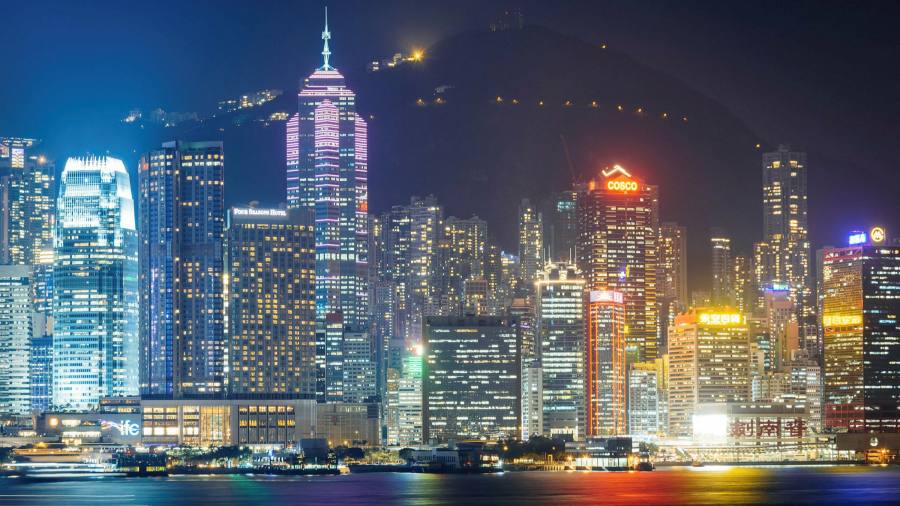 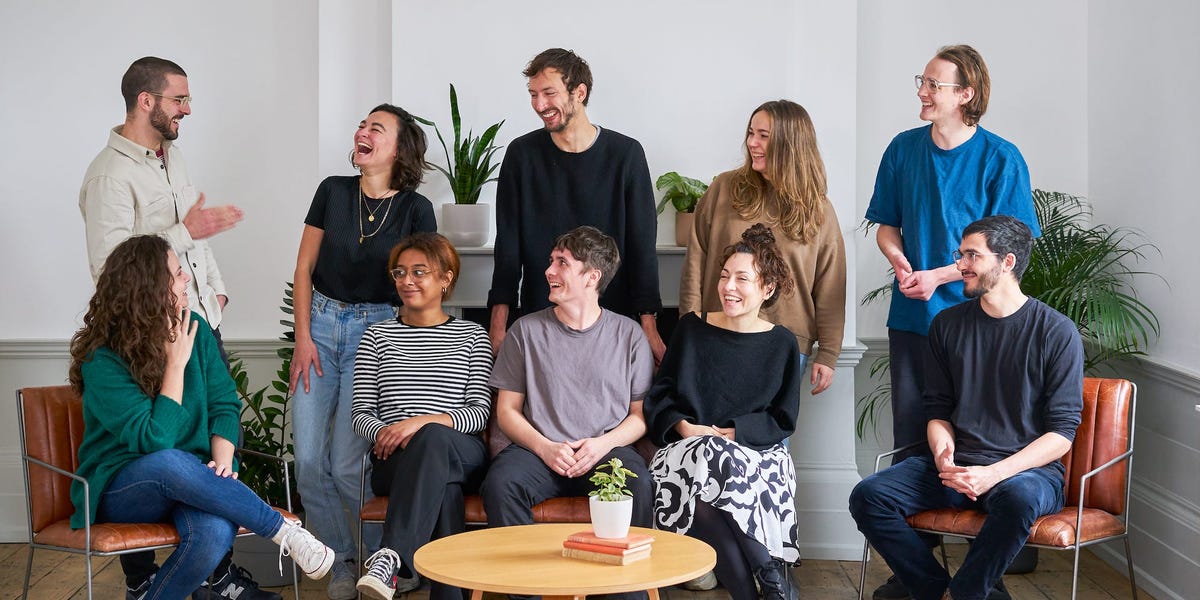 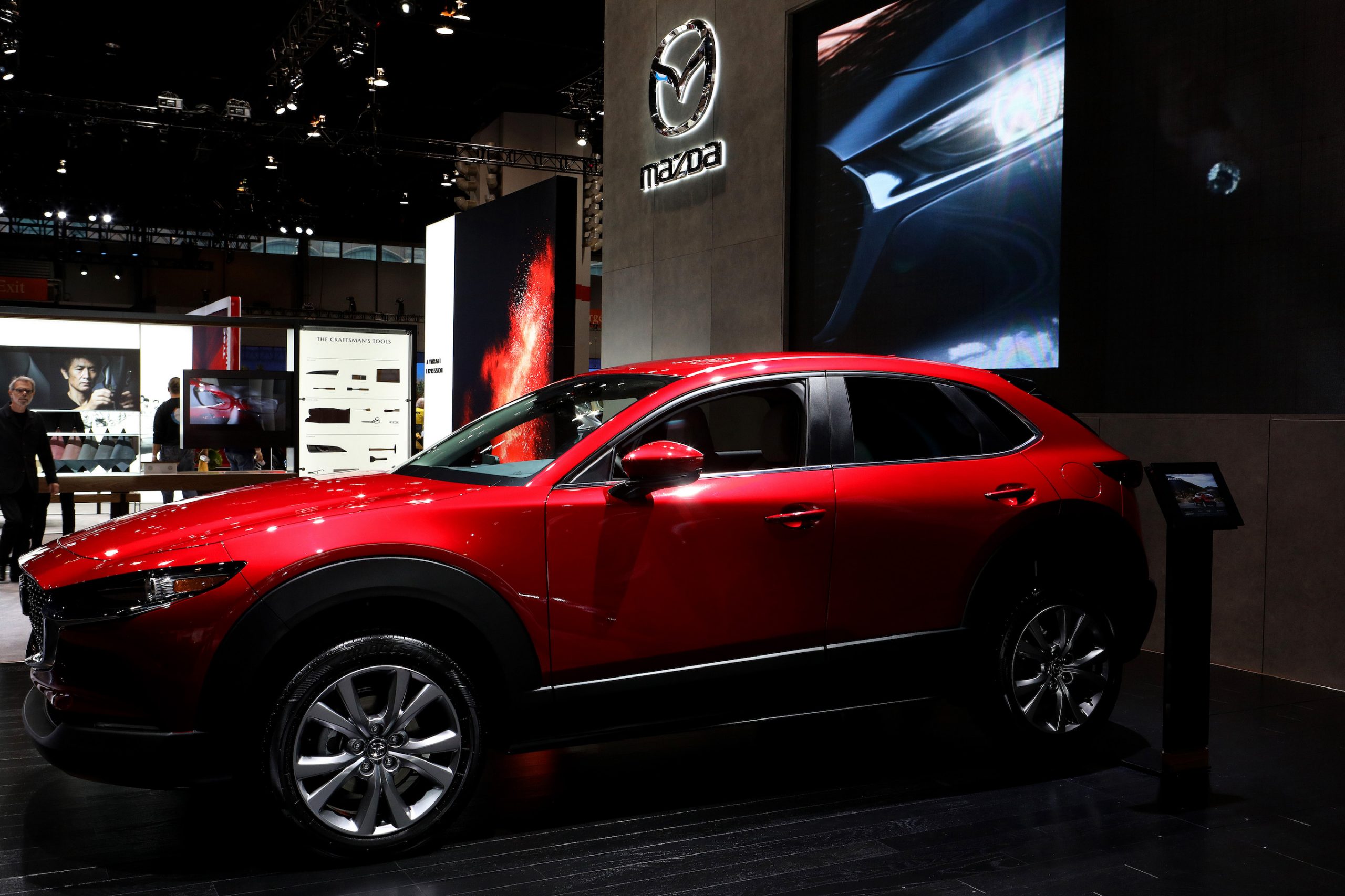