What just happened? While trying to discover games removed from GeForce Now, a user named Ighor July ended up finding some surprises in Nvidia’s database. Besides the PlayStation 4/5 and Nintendo Wii games not available for PC, Ighor also found references to Dolphin, a Nintendo GameCube/Wii emulator for PC and mobile platforms.

Ighor found the database entries four months ago, but after the lack of response from Nvidia, he decided to publish his findings. To access the database of GeForce Now games, Ighor collected the URL of the server responsible for handling the web requests, which is found on the app’s console.log file.

Playing with a GraphQL editor, Ighor was able to fetch over 18,000 results, leading him to create and run a proxy server to check what games were hidden in the database. While going through the results, PlayStation titles not available for PC were found, including God of War, Gran Turismo 7, Uncharted: Legacy of Thieves Collection, Ghost of Tsushima and Sackboy: A Big Adventure.

In a separate report, other titles said to be included in the database are Demon’s Souls, Final Fantasy 7 Remake, Ratchet & Clank, Déraciné, Horizon Forbidden West and Returnal. BloodBorne, which many believe is coming to PC, wasn’t present in the database.

Although this may look like a massive leak of upcoming PC games, it’s far from conclusive. This database could have just been imported with unnecessary entries, or maybe Nvidia plans to offer console titles through its cloud gaming platform. The latter would still be pretty sweet, allowing you to play console exclusives on your PC.

However, the Dolphin emulator listing feels suspicious. Nintendo states that copying console games in any form is prohibited, including dumping games to play on Dolphin. This shouldn’t be different when using a cloud gaming platform. Unless Nvidia has found a way to circumvent Nintendo’s policy or has reached an agreement with the company, this leak might raise some issues for Nvidia.

Out of more than 18,000 results, there were also many applications, including 3DS Max, Maya, Adobe Photoshop, Microsoft Office and Unreal Engine. These are most likely used by developers for working purposes. Other apps found in the database included client platforms such as Origin, Uplay and GOG, which are probably for third-party game testing. Games removed from the platform were also spotted. 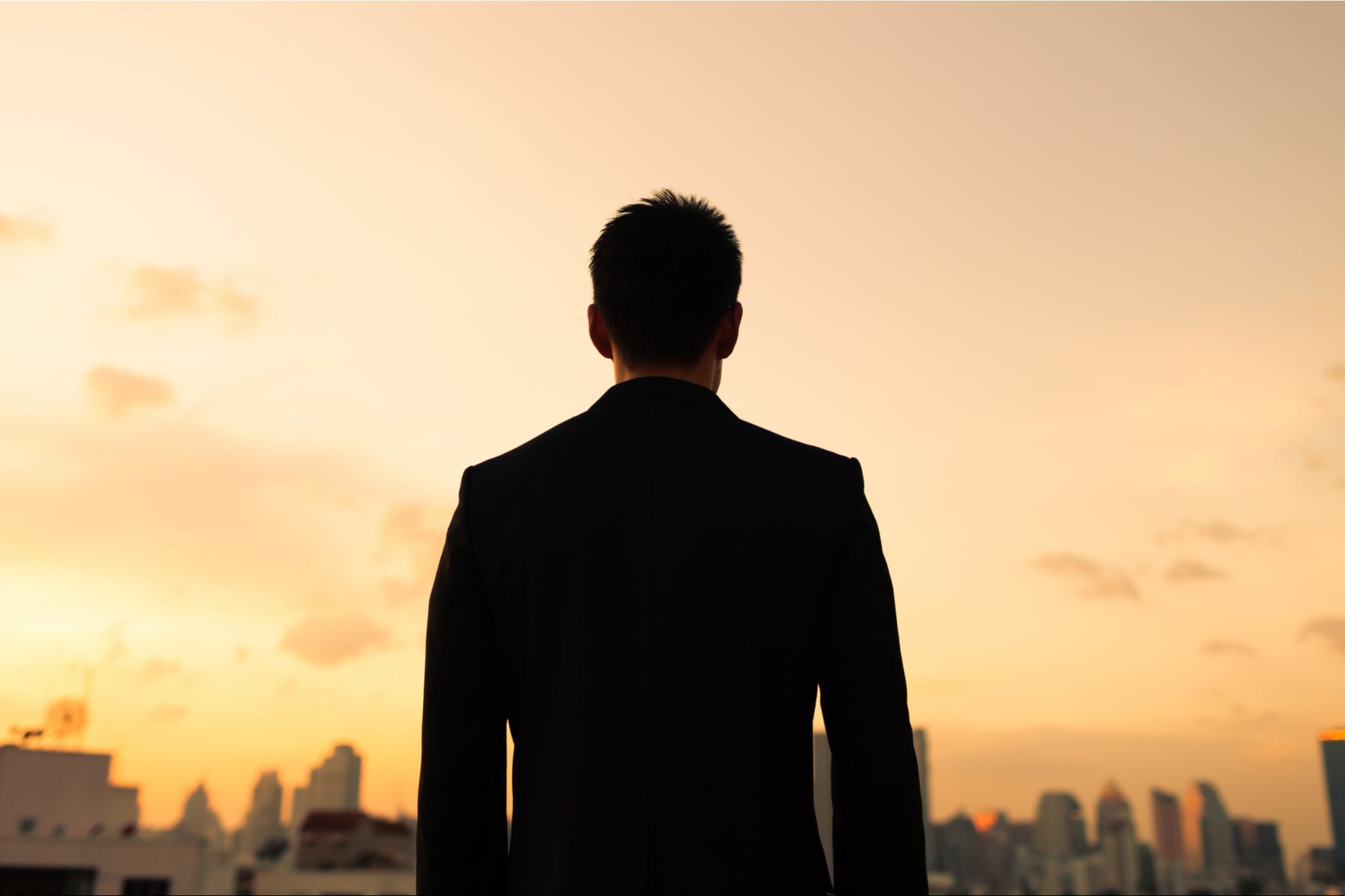 Environmental Factors Preventing Aspiring Entrepreneurs From Becoming One
6 seconds ago 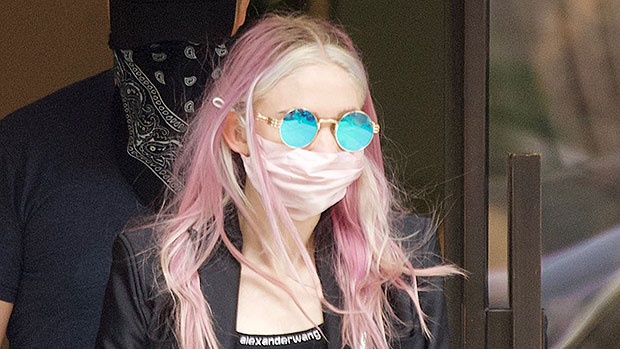 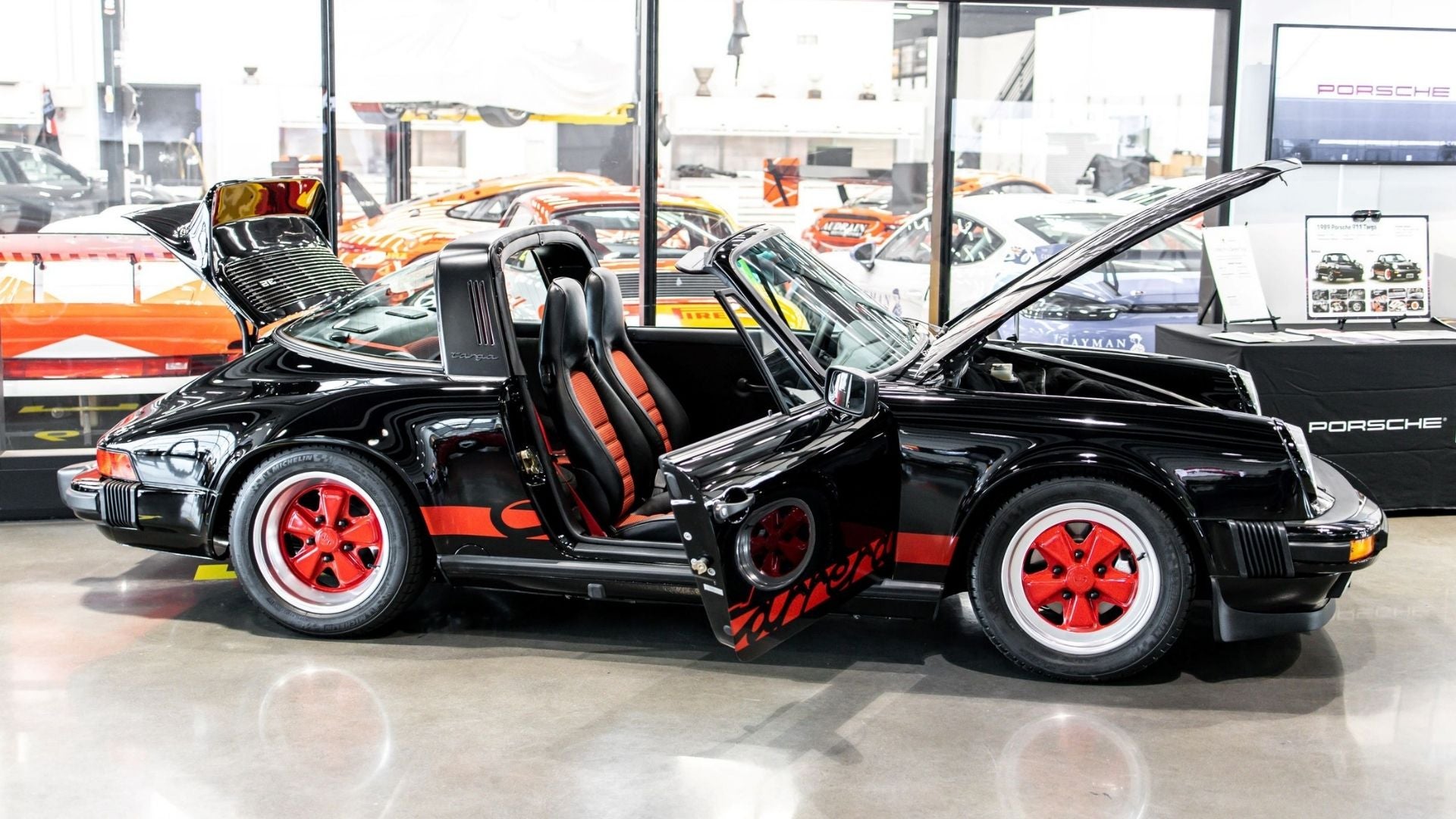 Grimes Says Her 16-Month-Old Son Doesn’t Call Her Mom: ‘I Don’t Identify With That Word’
14 mins ago