This photo shows a calf in a latrine undergoing MooLoo training. Credit: FBN

On a farm where cows freely relieve themselves as they graze, the accumulation and spread of waste often contaminates local soil and waterways. This can be controlled by confining the cows in barns, but in these close quarters their urine and feces combine to create ammonia, an indirect greenhouse gas. In an article published today (September 13, 2021) in the journal Current Biology, researchers show that cows can be potty-trained, enabling waste to be collected and treated, thereby cleaning up the barn, reducing air pollution, and creating more open, animal-friendly farms.

“It’s usually assumed that cattle are not capable of controlling defecation or urination,” says co-author Jan Langbein, an animal psychologist at the Research Institute for Farm Animal Biology (FBN) in Germany, but he and his team questioned this thinking. “Cattle, like many other animals or farm animals are quite clever and they can learn a lot. Why shouldn’t they be able to learn how to use a toilet?”

This video shows a calf in a latrine undergoing MooLoo training. Credit: FBN

To potty-train the calves, a process they dubbed MooLoo training, the research team with scientists from FBN, FLI (Germany) and the University of Auckland (New Zealand) worked backward. They started off by rewarding the calves when they urinated in the latrine, and then they allowed the calves to approach the latrines from outside when they needed to urinate.

The ammonia produced in cow waste doesn’t directly contribute to climate change, but when it is leached into the soil, microbes convert it into nitrous oxide, the third-most important greenhouse gas after methane and carbon dioxide. Agriculture is the largest source of ammonia emissions, with livestock farming making up over half of that contribution. To encourage latrine use, the researchers wanted the calves to associate urination outside the latrine with an unpleasant experience. “As a punishment we first used in-ear headphones and we played a very nasty sound whenever they urinated outside,” says Langbein. “We thought this would punish the animals—not too aversively—but they didn’t care. Ultimately, a splash of water worked well as a gentle deterrent.”

Over the course of a few weeks, the research team successfully trained 11 out of the 16 calves in the experiment. Remarkably, the calves showed a level of performance comparable to that of children and superior to that of very young children.

Langbein is optimistic that with more training that this success rate can be further improved. “After ten, fifteen, twenty years of researching with cattle, we know that animals have a personality, and they handle different things in a different way. They are not all the same.”

Now that the researchers know how to potty-train cows, they want to transfer their results into real cattle housing and to outdoor systems. Langbein hopes that “in a few years all cows will go to a toilet,” he says.

This work was supported by the Volkswagen Foundation.

BITCOIN – How will it continue, Bull or bear trend? for INDEX:BTCUSD by Ether2020
5 seconds ago 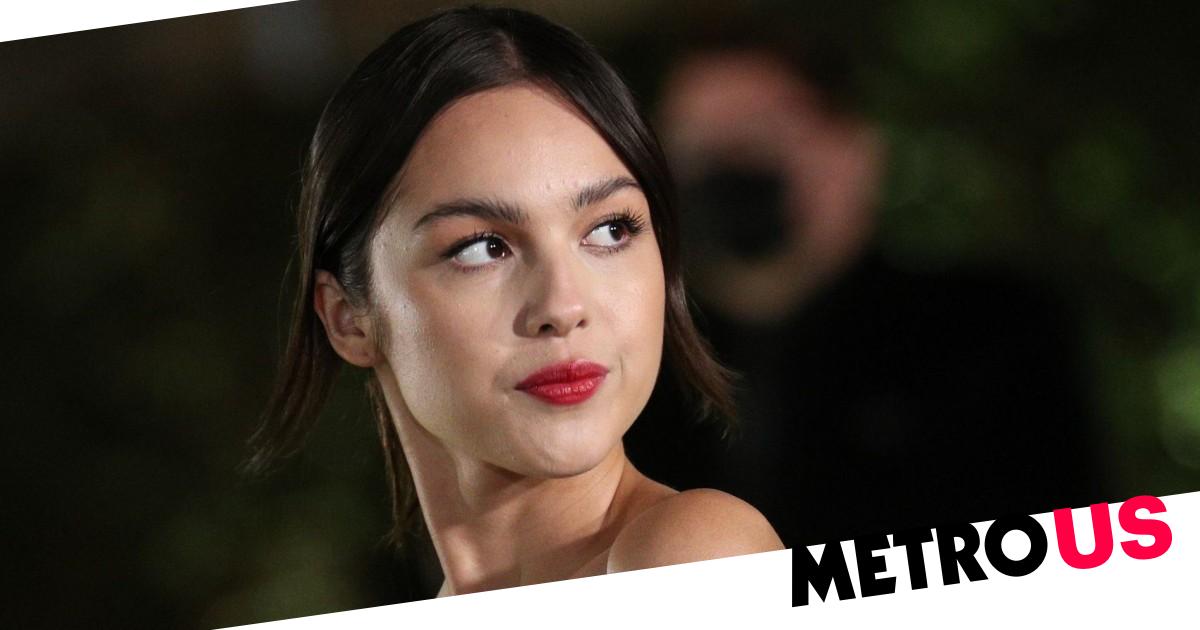 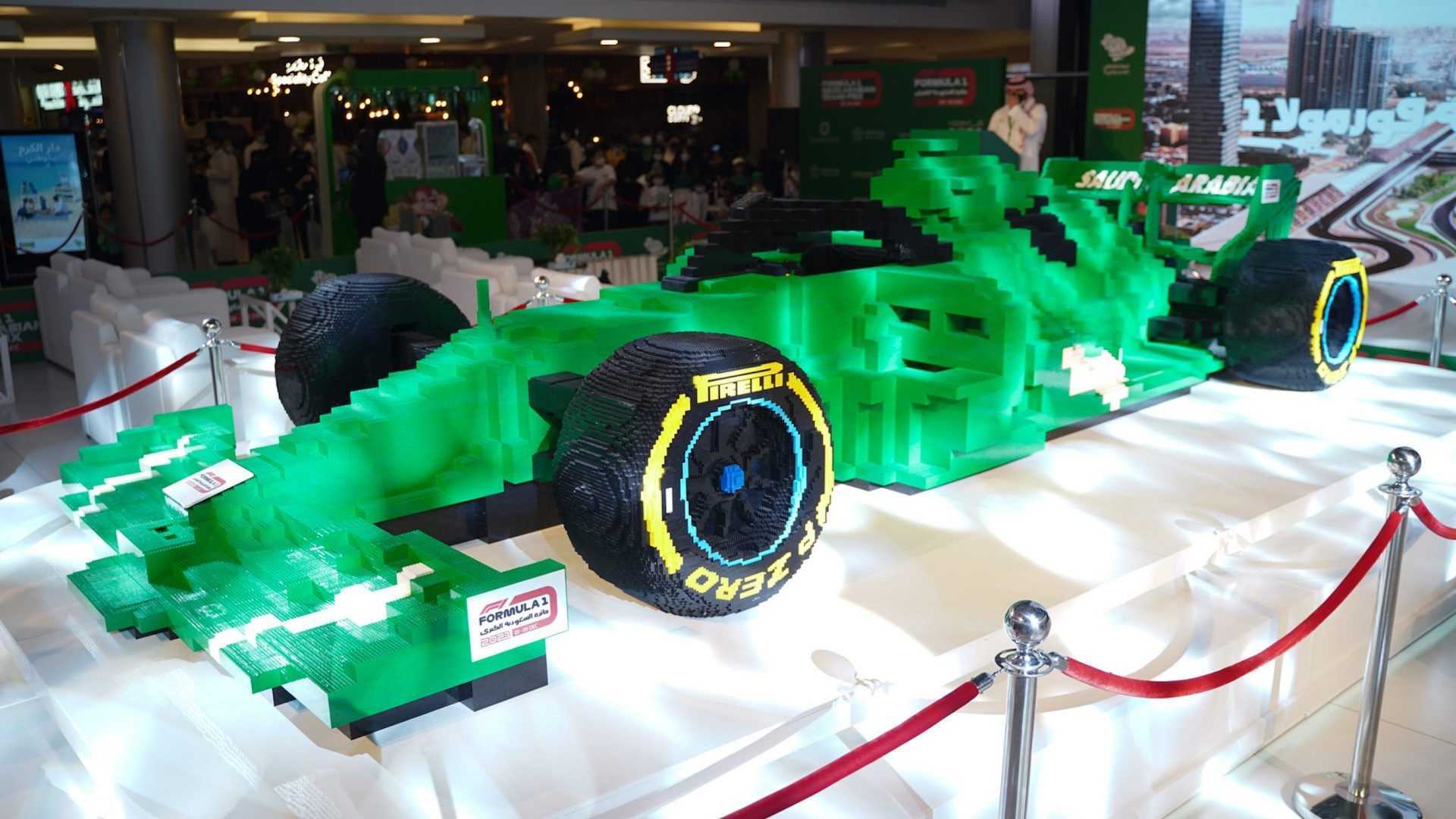