In March, the seat was vacated by then-Democratic Rep. Marcia Fudge, who stepped down to become the Secretary of Housing and Urban Development under President Joe Biden.

The racially diverse, reliably Democratic 11th district stretches from Cleveland’s east side to Akron, with a mix of working-to-upper-middle-class suburbs including Euclid and Shaker Heights. The district backed Biden by a margin of 60 percentage points, 79.8 to 19.2%, over former President Donald Trump in the 2020 election.

The winner of the Democratic primary will be the overwhelming favorite to win the Nov. 2 general election.

Turner, who served on the Cleveland City Council from 2006 to 2008 and was a member of the Ohio Senate from 2008 to 2014, became a nationally-known figure as president of the political organization Our Revolution, which was spun off from the 2016 presidential campaign of Sen. Bernie Sanders of Vermont and has led the largest outside grassroots mobilization effort for her campaign.

Last year, Turner was a national co-chair for the 2020 Sanders presidential campaign, and she has been a leading voice for progressive issues, including a $15 minimum wage and student loan debt cancelation. She has attracted the support of progressive stars such as Reps. Alexandria Ocasio-Cortez of New York and Cori Bush of Missouri, who view her as a like-minded ally who will demand real accountability in Congress.

Brown, who also chairs the Cuyahoga County Democratic Party, has promoted herself as an ally of Biden who would not shift the agenda of the narrow Democratic majority too far to the left. Her more moderate stances have attracted the support of party stalwarts like former Secretary of State Hillary Clinton and House Majority Whip Jim Clyburn of South Carolina, the highest-ranking Black lawmaker in Congress.

The race has become increasingly heated in recent weeks, with Brown seeking to use Turner’s national profile against her, portraying the former state lawmaker as a Democrat who wouldn’t be a reliable partner with the White House. Turner has rejected such assertions and recently released a pointed television advertisement that questioned Brown’s ethics.

While some groups have deemed the race as a proxy between moderate and progressive Democrats, the race is much more nuanced on the local level.

Turner and Brown have deep roots in the community, and both have indicated that issues such as poverty and criminal justice reform would be major priorities if elected to office.

Turner spoke to Insider in March and explained the need to combat economic inequities, a huge issue in the Rust Belt district.

“Having one job should definitely be enough and we’ve got to work to make sure that’s the case,” she said. “COVID-19 has only exacerbated social, economic, racial, and environmental fissures, and we need to center poor people and working-class people in a way that gives them a shot to live their measure of the American dream. This is going to require us to see the system through a different lens.”

Start a Side Hustle by Selling on Amazon
4 mins ago 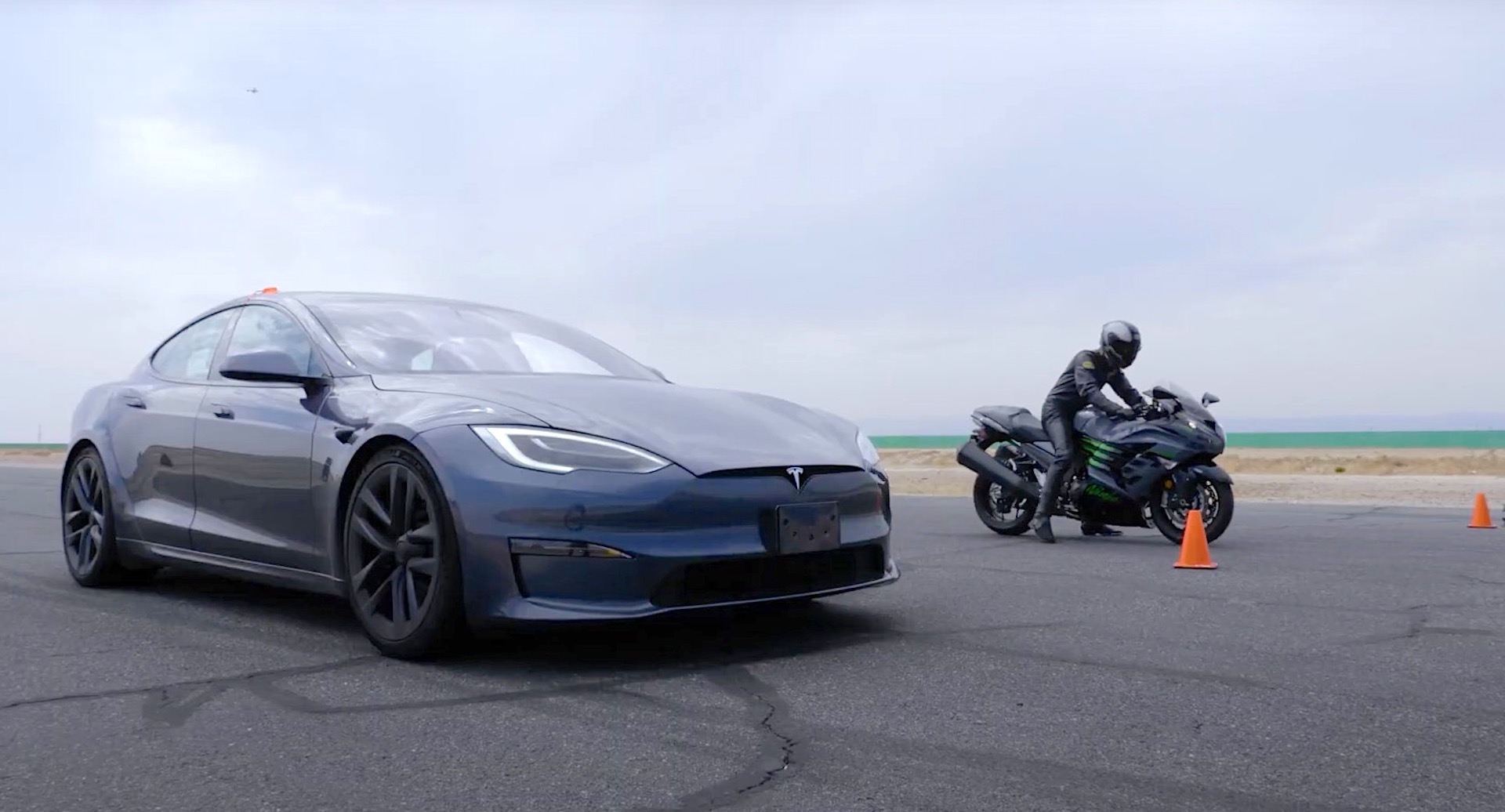 Is the Tesla Model S Plaid Fast Enough to Beat a Suzuki Hayabusa in a Drag Race? – MotorBiscuit
8 mins ago