In context: What do you do if you are a game company being sued for $200 million for copyright infringement? Well, if you are Roblox, you try signing as many labels involved in the suit before a judge has a chance to rule. Roblox has signed two copyright deals with major holders in just the last month.

On Tuesday, Roblox Corporation announced that it inked a deal with Sony Music Entertainment to bring its recording artists into the game. The arrangement sees Roblox and Sony collaborating to create “innovative music experiences” for the community, such as virtual concerts.

Sony and Roblox have worked together in the past on such projects as the Lil Nas X virtual concert (below) last November and the Zara Larsson Launch Party, which occurred in May. The agreement seems to expand on the work done with those artists to Sony’s entire stable of talent. Last month, BMG announced that it had made a similar arrangement with the game maker.

Roblox is currently embroiled in a copyright lawsuit with the National Music Publishers’ Association (NMPA), which represents most record companies. The NMPA claims that Roblox allowed and profited from illegally uploaded or streamed content from various artists.

It appears that Roblox might be trying to deflate the NMPA’s sails by signing deals with individual labels like Sony and BMG. It does not legally get the company off the hook since these agreements come after the fact, but it might lessen the blow by showing a good-faith effort to curb the problem. Plus, these rights holders are likely to back out of the NMPA’s lawsuit if they have a lucrative deal worked out.

The company did not have any further comments regarding the type of content the Roblox community will be seeing or when it would have anything put together. However, it did seem that copyrighted content was going to be company-produced rather than user-generated and warned that copyright violators would not be tolerated.

“For artists, labels, and publishers, Roblox provides a unique and creative way to engage and attract millions of fans as well as drive new revenue streams through virtual launch parties and concerts, integrated in-experience music, persistent artist worlds, and virtual merchandise,” said the company. “Roblox respects the rights of all creators and uses advanced technology to screen all uploaded music. Roblox has no tolerance for repeat offenders and quickly responds to all submitted DMCA requests.” 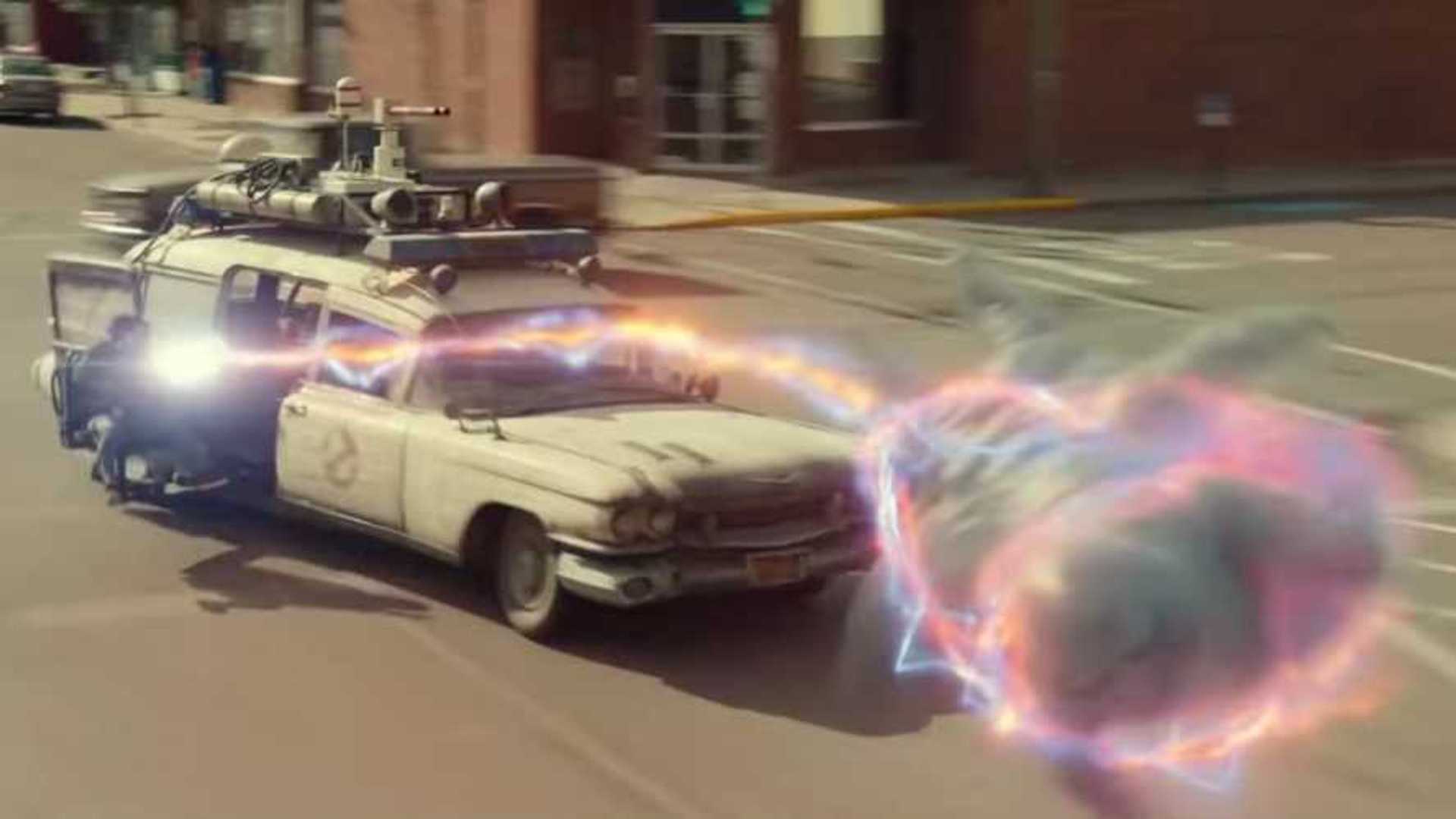 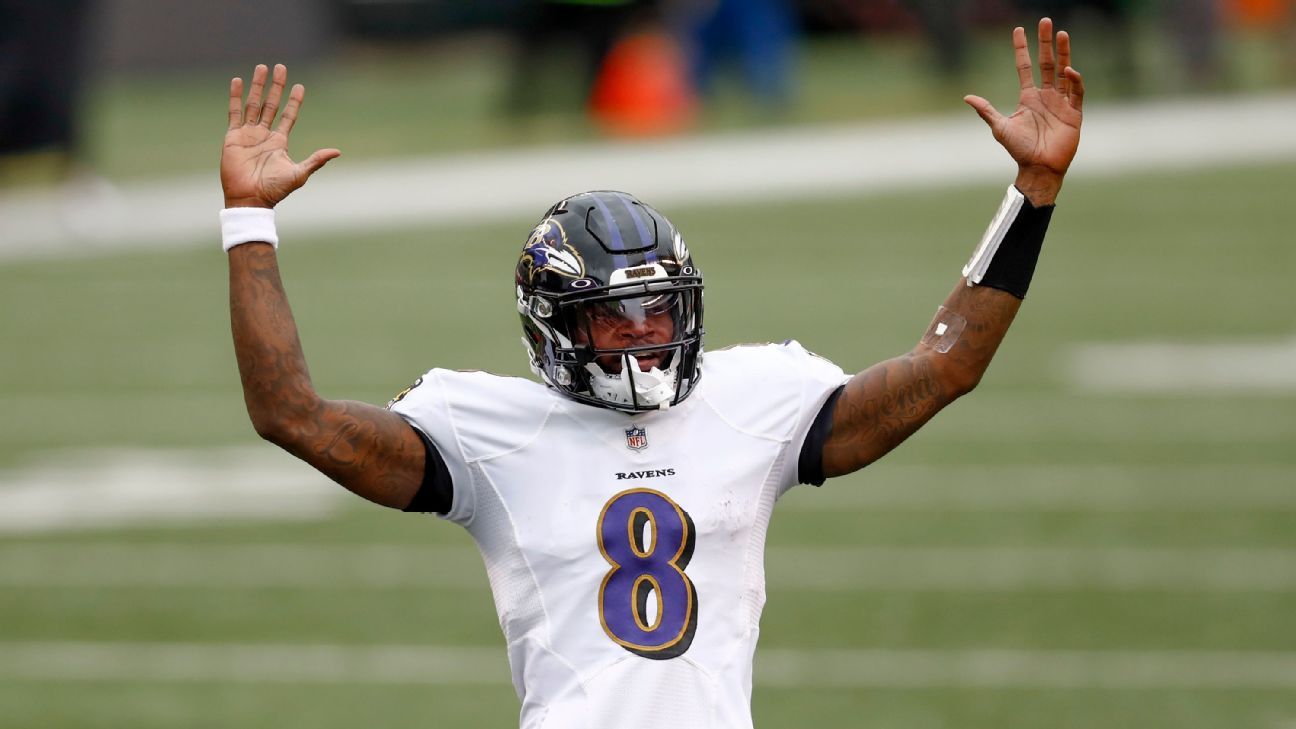 SB shuffle: Lamar wants title, then jersey No. 1
2 mins ago

Everything We Know So Far About Ghostbusters: Afterlife | Digital Trends
3 mins ago 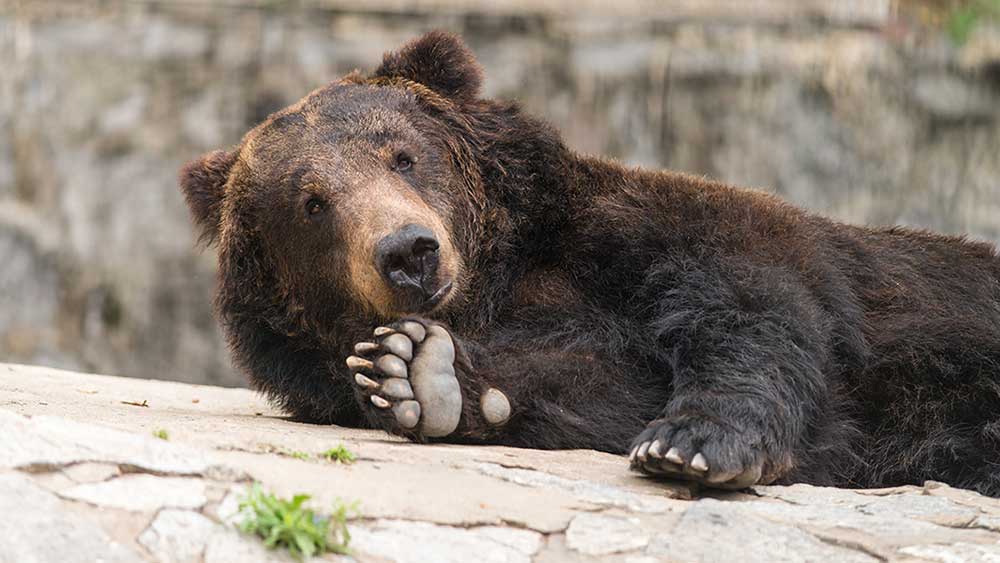