As Droid Life highlights, both of the former flagships have been on a quarterly update schedule for the past year or so. Before that, Samsung was supplying updates for them on a monthly basis.

Samsung launched the flagships on April 21, 2017, and they were generally well received by critics thanks to their larger screens, curved sides and a shift to USB-C for charging.

As is the case with modern flagships, the S8’s time in the limelight was short as Samsung introduced its successor, the Galaxy S9, in March 2018. Still, Samsung’s willingness to provide security updates for four full years in impressive.

For comparison, Apple’s latest iOS 14 software is compatible back to the iPhone 6s and 6s Plus, both of which were released in September 2015.

With the change, the Galaxy S9 and S9+ are now the oldest mainline phones still being supported by Samsung – that is, if you exclude the Galaxy S8 Active and S8 Lite, although those were released after the standard S8 and S8+. 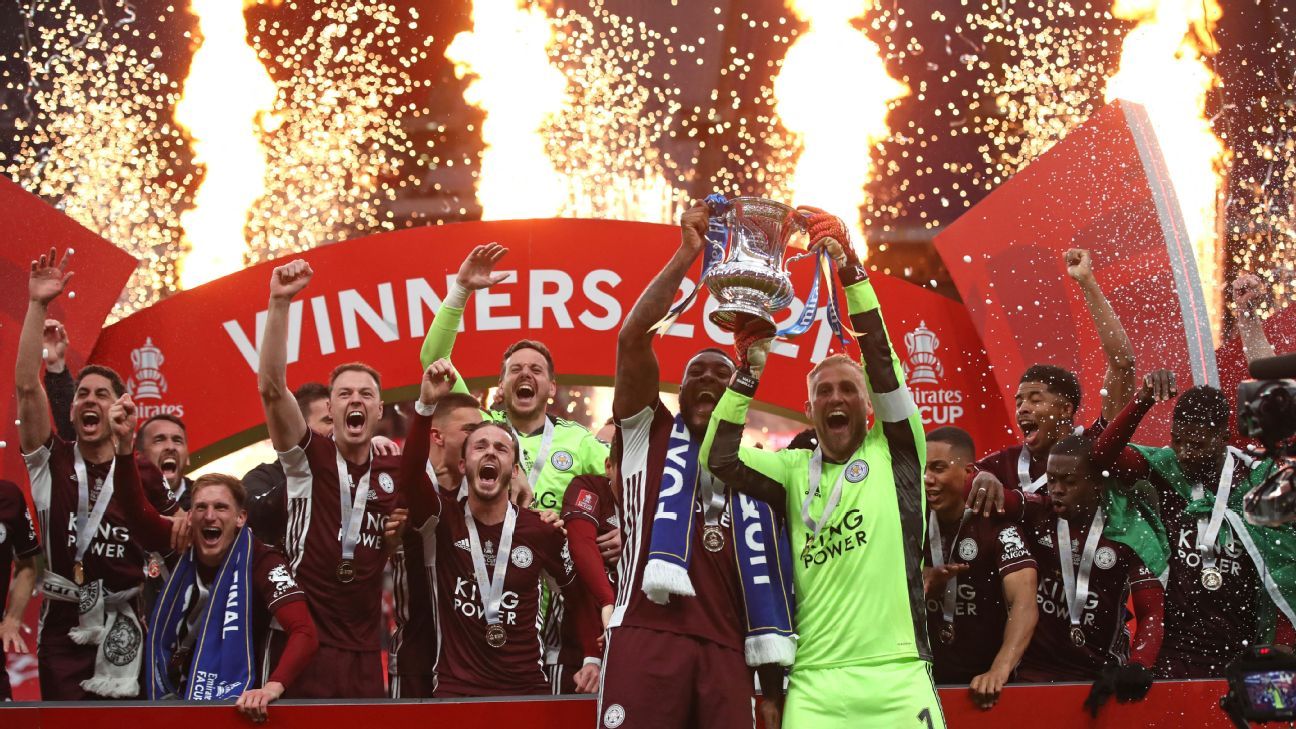 Carb-Eating Bacteria Under Viral Threat: Scientists Discover New Group of Viruses That Attack Bacteria in Our Guts
24 mins ago