Ed Steponaitis jumps off the boat and trudges through the murky, lukewarm Gulf of Mexico. His shorts soak in the waist-deep saltwater.

He wades 50 yards to Three Rooker Island, a crescent-shaped haven west of Tarpon Springs. Swarms of birds circle above, squeaking and cawing.

On shore, he admires the laughing gulls mingling near the waves. The black skimmers enjoying the balmy June air. An oystercatcher or two. A cormorant. He watches them argue, fish, mate.

“Every time I go out, it’s like the first time,” says Steponaitis, 80.

For four years, he has visited the small sandbar. His treks to Three Rooker are a blessing, “a reason to spend more time in nature,” he says.

And a chance to help his beloved birds.

A host of human disturbances—dogs, drones and fireworks—threaten Florida shorebirds. They can shelter their eggs and chicks from predators. But against throngs of partying beachgoers and boaters?

The birds are defenseless, Steponaitis says.

He is part of dedicated band of volunteers who watch over the winged creatures. On weekends during breeding season, Steponaitis can be found taking slow laps around the island, passing ghost crabs and mangroves lurching toward the water. Along the way, he educates curious beachgoers.

“Tell me about the birds,” one woman asks him.

One thing is consistent: People remain their biggest danger.

In addition to causing pollution, crowds bring development and disorder that encroach on bird habitats, especially as the animals protect nests and offspring.

A stray burst from a Roman candle is enough to send skimmers into a frenzy. A drone can startle a wandering white ibis. Heightened activity near July 4, in a year when tourism season is running long, increases the risk of harmful interaction.

Then there are Floridians, like Steponaitis, seeking to counter the tide of perils.

They join the Audubon Bird Stewardship and Monitoring Program, a statewide volunteer effort designed to survey shorebirds in the wild. Stewards educate people on the personalities of red knots and piping plovers. They shoo unruly visitors, politely and positively. They seek to keep overly close encounters to a minimum.

“They’re here to help the birds,” Audubon shorebird biologist Holley Short said. “To save them.”

In 2021, the U.S. Fish and Wildlife Service listed 53 percent of shorebird species on its Birds of Conservation Concern list.

It includes black skimmers, which are scattered along North American coasts and have lost 87 percent of their population since 1996, according to the North American Breeding Bird survey. Several of Florida’s most recognizable birds—including pelicans, American oystercatchers and least terns—are labeled “imperiled” by the Florida Fish and Wildlife Conservation Commission.

The stewardship program was created two decades ago in response to the troubling trends.

“It has been the strongest positive force for frontline conservation out of anything we have tried,” said Dan Larremore, a biologist at Honeymoon Island State Park. “It’s all just to try to give the birds two months of peace and quiet for them to hatch their eggs and get their chicks fledged. They deserve that.”

The volunteers come from different backgrounds, in different stages of life. A retired teacher in Treasure Island. A documentary photographer. An Eckerd College student.

All are on a mission to preserve something they think is worth saving.

“There’s so many problems facing the environment that you have to start small,” said longtime volunteer and Oldsmar native Amber Christian, 32. “Otherwise, it’s overwhelming.”

Steponaitis points the curious woman to the royal terns in her line of sight.

They choose to breed in Anclote Key State Park, away from larger predators such as raccoons, he says. Many extend their wings over nests to spare eggs from scrambling in the heat. When chicks are born, parents waddle just inches behind.

Keep your distance, Steponaitis warns her. “Be aware of them.”

A love for birds unites him and his fellow volunteers. But each steward varies in patience, and in practice.

Ginger Goepper makes the short drive to St. Pete Beach from Treasure Island on Fridays mornings to observe the skimmers. Her long hair shines in the sun as she approaches children, drawing on 40 years of teaching experience.

“Have you guys ever seen these birds?” she asks. Three boys shake their heads no.

She tells them how the orange-beaked birds switch off guarding the nest, how males approach potential mates. Together, they watch a skimmer graze the water with its long mandible and pluck out a silver fish.

Those experiences, Goepper believes, can spark an emotional connection between birds and people. “If there’s any opportunity to educate people about Mother Nature, this is it,” she said.

With a monocular, she peers at skimmers sporting green manmade leg bracelets and documents their movements for the Audubon banding program. That allows researchers to track the birds’ migration and lifespan.

If someone nears the pink ribbons fencing the colony, she nudges them away. Harassing the skimmers violates state and federal law.

For other volunteers, birdwatching runs in their blood. Stephanie Hall remembers her parents joined the Audubon society decades ago, when she was a child. During stewarding shifts, a slim bird-identification book lives in her waterproof pack.

The Ann Arbor native occasionally places a fake stuffed crow on a “NO PETS ON ISLAND” sign at Three Rooker. She scoops trash—bobbers, bottles, beer cans—and counts the days until the ibis chicks fly.

“If they’re in the trees,” Hall said, pointing upward excitedly, “they can take flight.”

Like other animals, many shorebirds birds are creatures of habit. Each summer, they seek out sandy expanses with enough food to sustain nesting parents.

But it takes just one drunken visitor, one oblivious sunbather or one careless pet owner letting their pup run loose to upset the process.

The stewards try to ensure the shorebirds can give birth, teach their chicks to survive on their own and then fly away again without disruption. The reward for the volunteers is playing witness to one of nature’s rituals.

Year after year, the Audubon stewardship program has grown in popularity, said Short, the shorebird biologist.

“If you’re signing a petition, you are helping with conservation in an indirect way,” Short said. “When you are out on the beach, you feel like you are actually doing something tangible.”

Steponaitis volunteers as a steward because he worries.

When retirement approached, he and his wife Mara promised they would never settle in Florida, what seemed like a rite of old age for so many people they knew in New England. Then 12 years ago, during a temporary stay in Dunedin, the shorebirds captivated Steponaitis.

He felt awestruck watching them communicate and take flight in the sea spray. It inspired a change of heart.

After the move, Steponaitis took a Florida Master Naturalists Course to learn plant names and monitor coastal wildlife. In quiet moments, his eyes began searching for the pointy crowns of royal terns.

Now he fears for the feathered flocks. Research and efforts to protect them offer hope that some shorebirds could leave the species of concern list one day, but not enough.

The end of his volunteer shifts bring Steponaitis a sense of fulfillment—and concern.

He carefully folds his green beach chair and wraps the remnants of a sandwich in plastic. Standing in the Gulf again, Steponaitis takes one last look at the shorebirds. He boards the Audubon vessel.

What will happen to the nests, he wonders, when no one is watching?

On this weekend, at least, the crowds were tame. Only a few boaters docked at the island.

When the beach was off-limits to humans, a rare colony of seabirds found a place to nest 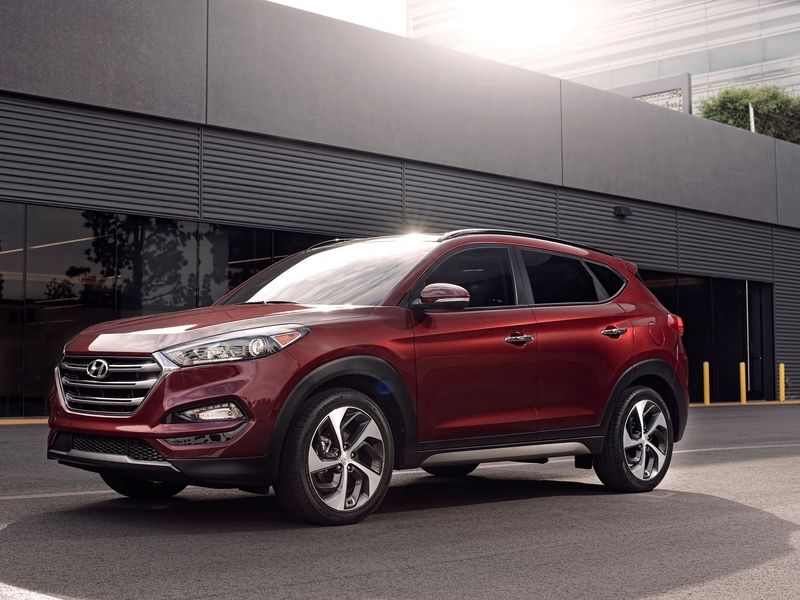 Behind Tyreek Hill, Chiefs continue a wide receiver by committee approach
1 min ago

Ways to Invest in Cannabis
3 mins ago