Different snake species have independently evolved fangs that allow them to inject venom into other animals, either to attack prey or for defence. Now we know how: they turned small wrinkles inside the base of the fang – an ancient feature inherited by most living snakes – into deep channels to carry venom towards the tip.

Alessandro Palci at Flinders University in Australia and his colleagues wanted to explain the origins of venom fangs, which are found in so many species of snake that they must have evolved on several separate occasions.

They used high-resolution microCT scans to have a closer look at snake fangs. After examining fangs from 21 snake species and teeth in two lizard species they found a common feature. Inside, the dentine tissue near the base of the tooth or fang was folded into a series of vertical pleats extending towards the tooth tip. The researchers then took tissue samples from one lizard and three snake species to confirm the presence of these so-called plicidentine structures under the microscope.

“Before CT scanning there was really no way to look inside snake teeth in a satisfactory way,” says Andrew Durso at Florida Gulf Coast University, who wasn’t involved in the analysis. “They’re very small and very hard and so dissecting one was not really an option, especially if you want to visualise how it looks inside.”

Plicidentine is common in extinct reptiles but not as well-known in living animals, only previously reported in a few fish and three lizard species.

The team found plicidentine in both venomous and non-venomous snakes. Species that branch off near the base of the snake evolutionary tree – like non-venomous boas and pythons – have relatively small wrinkles.

But in the venomous snakes that branched off higher up the tree, the wrinkles are larger – and one wrinkle has developed into a deep channel that carries venom to the fang tip. “The plicidentine is always there but it’s probably a random mutation that causes the infoldings to grow bigger and form a groove,” says Palci.

This may be because, once any given snake evolved to produce venom, natural selection favoured those with larger plicidentine wrinkles to help channel the venom to the fang tip.

“If the venom gland is discharging venom close to the grooved tooth, then it’s a possibility the tooth will be selected for injecting venom,” says Palci.

Sign up to Wild Wild Life, a free monthly newsletter celebrating the diversity and science of animals, plants and Earth’s other weird and wonderful inhabitants 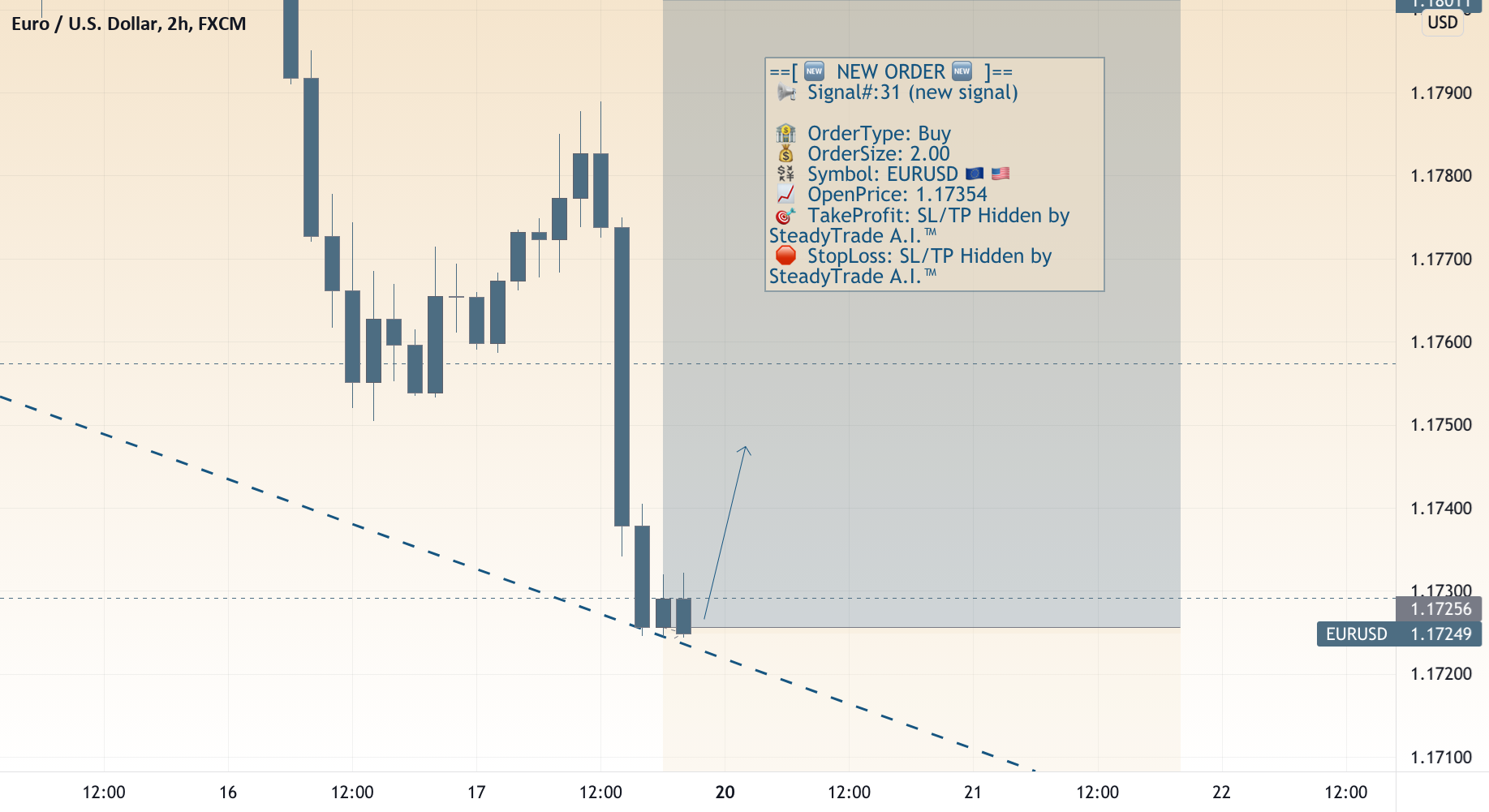 |📢 EURUSD Execution | Fundamental analysis for the Euro-dollar| for FX:EURUSD by SteadyTradeAI
4 mins ago