TAIPEI—Taiwan is struggling with the pandemic, short on vaccines and locked in a geopolitical fight with China over access to the shot BioNTech SE co-developed with Pfizer Inc.

Now, in a twist, two of the world’s most important technology players—who also happen to be Taiwan’s two best-known homegrown companies—are stepping in to buy millions of BioNTech doses on behalf of the Taiwanese government.

The vaccines, which will be purchased through a drug distributor, will then be donated to the Taiwan Centers for Disease Control for local vaccination, the statement said. TSMC and Foxconn said Monday that the total value of the donation, split between the two companies and Mr. Gou’s charity, amounted to about $350 million, covering the cost of vaccines, transportation and insurance. The first batch of doses will be delivered by the end of September, they said. In the Democrats’ Budget Package, a Billion Tons of Carbon Cuts at Stake – Inside Climate News
2 seconds ago 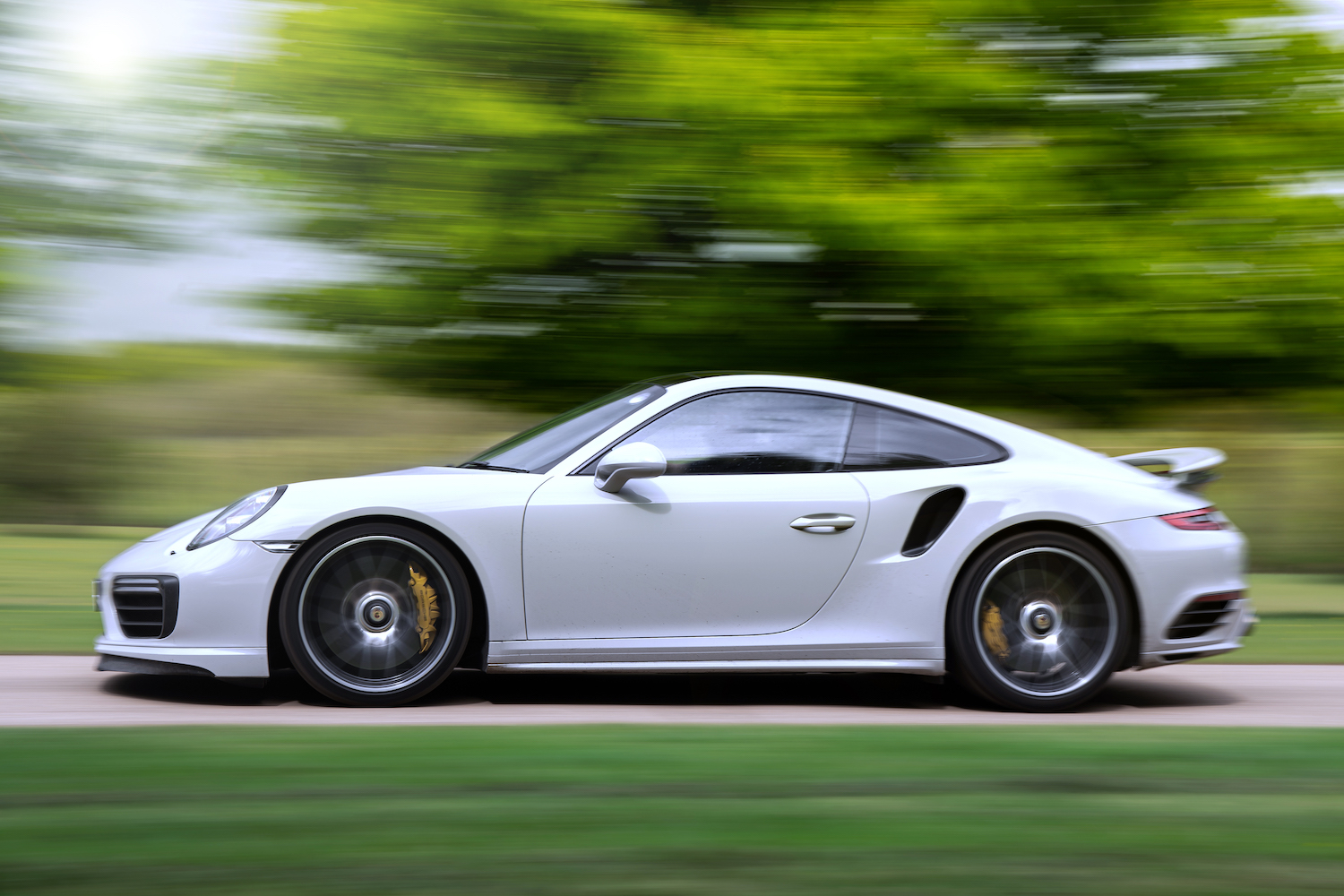 The 10 Fastest Porsches Of All Time | MotorBiscuit
5 mins ago