Taliban insurgents captured a provincial capital on Friday. It is the first to fall since the US began withdrawing its forces from Afghanistan.

The city of Zaranj in Nimroz fell after clashes between the Taliban and local security forces, The Washington Post reported, citing the province’s deputy governor.

A provincial police spokesperson told Reuters the same, telling the outlet that the city was did not receive the necessary reinforcements.

The Taliban are laying siege to a number of major cities, including Helmand province’s Lashkar Gah, where Afghan officials say insurgents control nine out of the 10 police districts, according to the Associated Press.

The insurgents are also targeting Afghan government officials as they step up their offensive as the US draws down its military presence in the country.

The Taliban said in a statement that Menapal “was killed in a special attack of Mujahideen” and “punished for his deeds.”

The death of a government media official comes just days after the Taliban set off bombs in Kabul in what is believed to have been an attempted assassination of the acting Afghan defense minister.

The US has continued to provide over-the-horizon support to the Afghan security forces in the form of airstrikes as it withdraws its forces, but that does not appear to have slowed the Taliban offensive.

In late July, Chairman of the Joint Chiefs of Staff Gen. Mark Milley said that “strategic momentum” is with the Taliban, but he argued that a Taliban takeover is not a foregone conclusion.

“This is going to be a test now of the will and leadership of the Afghan people — the Afghan security forces and the government of Afghanistan,” he said. 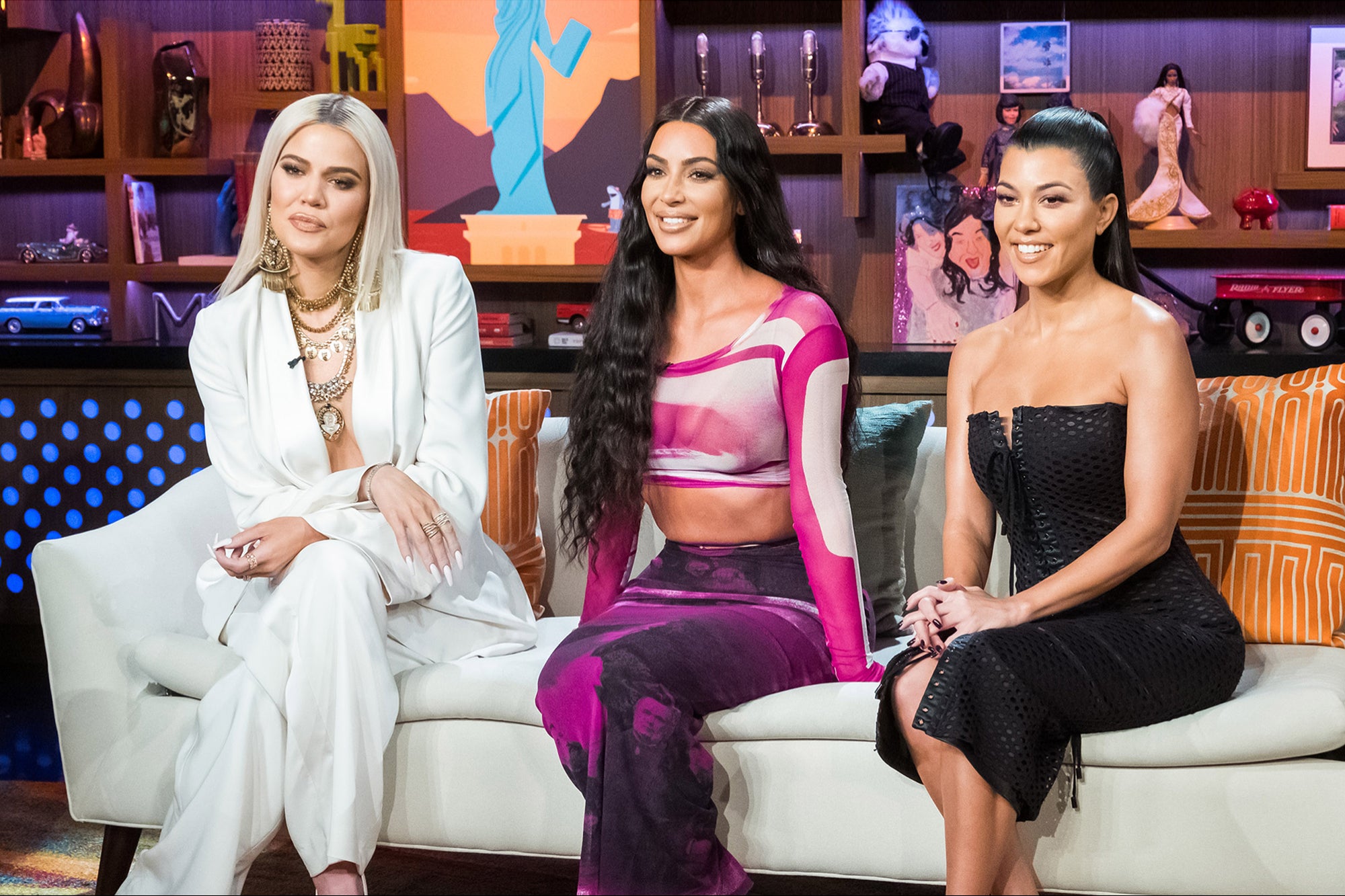 7 Strategies Entrepreneurs Can Learn From The Kardashians
3 seconds ago 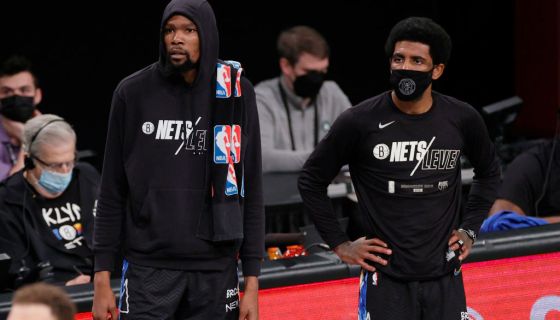 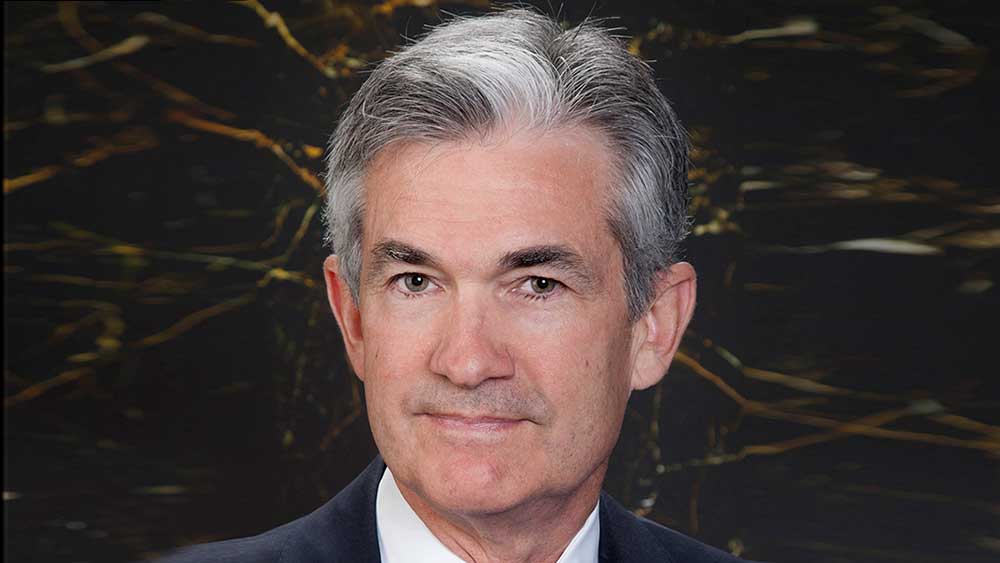 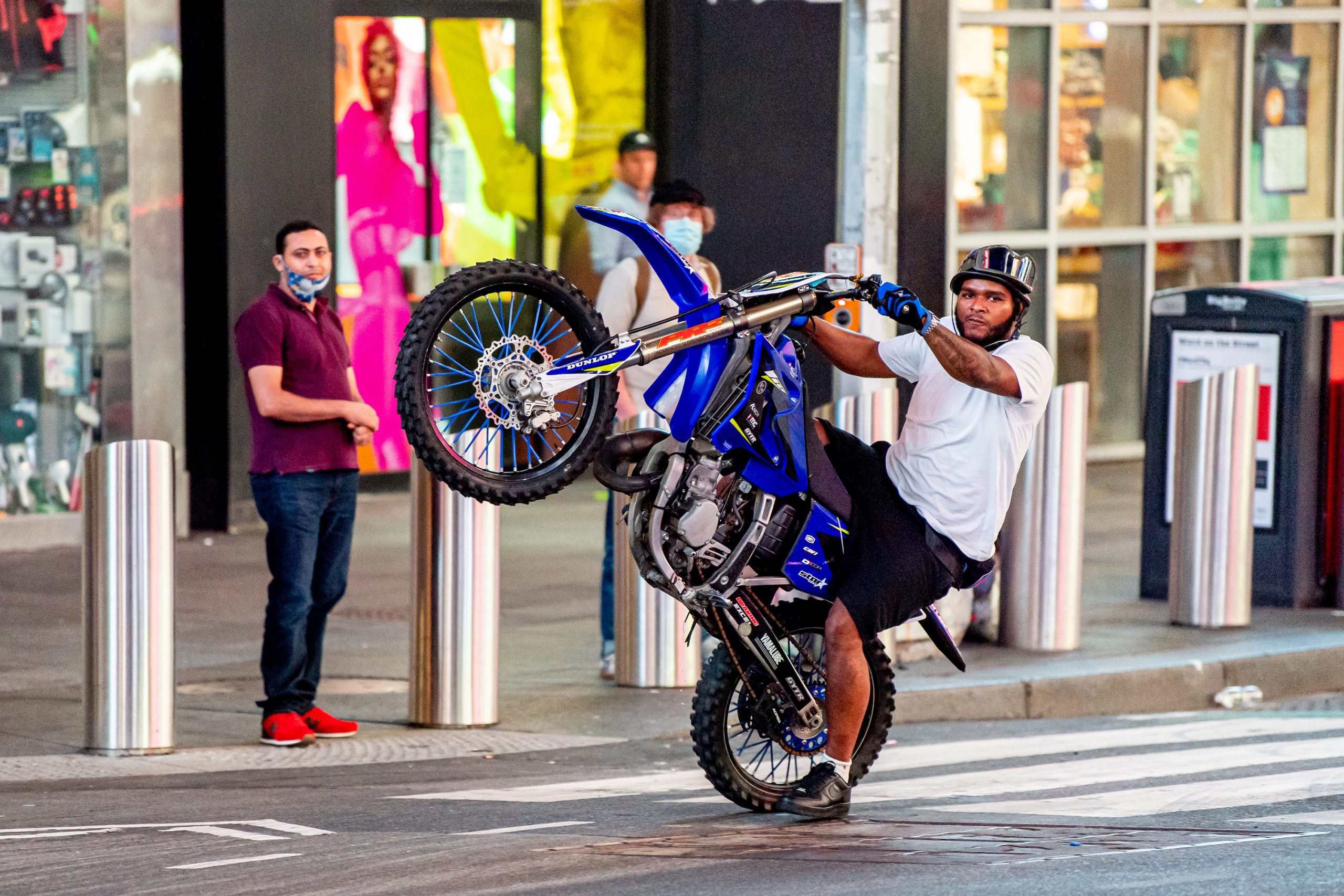 NYC Mayor Bill De Blasio Crushes Dozens of Motorcycles and ATVs And Still Has Over 2,000 to Go – MotorBiscuit
4 mins ago

NYC Mayor Bill De Blasio Crushes Dozens of Motorcycles and ATVs And Still Has Over 2,000 to Go – MotorBiscuit

Panthers’ Ekblad ready for camp after broken leg
5 mins ago