Editor’s take: To be frank, I was bitterly underwhelmed when Nintendo announced its “upgraded” Switch. I’m not even salty about it not having more processing power. What bugs me more is that the main issues I’ve had with the Switch were not improved. Its incredible lack of storage is one, but I fixed that in the first week with a 512GB SD card. The more annoying issue is controller drift, and fixing that issue seems to have been sidelined on the new, more expensive model.

Last week Nintendo quelled recent rumors when it announced an upgraded Switch. Unfortunately, the upgrade was not what most people were expecting. In fact, Nintendo advised that the new model is essentially the same aside from the OLED screen. There are several areas where the company could have made improvements, but aside from the screen and a more stable kickstand, it seems to have ignored other more pressing concerns like the JoyCons.

JoyCon drift has been a central problem since the Switch’s launch four years ago. The fault began manifesting within a year of release. Several lawsuits have ensued, and Nintendo felt obligated to offer free repairs regardless of warranty status.

When asked about whether it had fixed the drifting by several publications, it only responded with a prepared statement vaguely saying, “Joy-Con controller configuration and functionality did not change with Nintendo Switch (OLED model).”

The statement implies that Nintendo did not fix the issue. The Verge notes that the official UK website’s FAQ page more explicitly says that the JoyCons that come with the OLED model are the same as the regular Switch. It’s a shame that a well-known problem that has embroiled the company in legal matters remains ignored when it had the perfect opportunity to correct the issue. 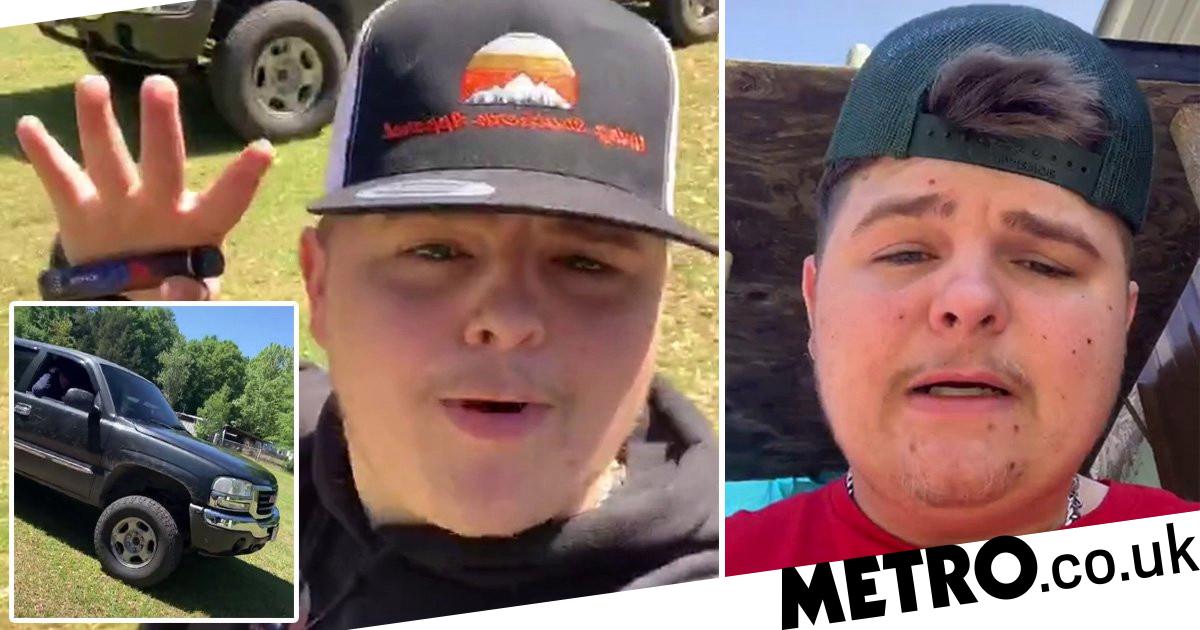 Automakers Are Investing in EVs Like They Mean It 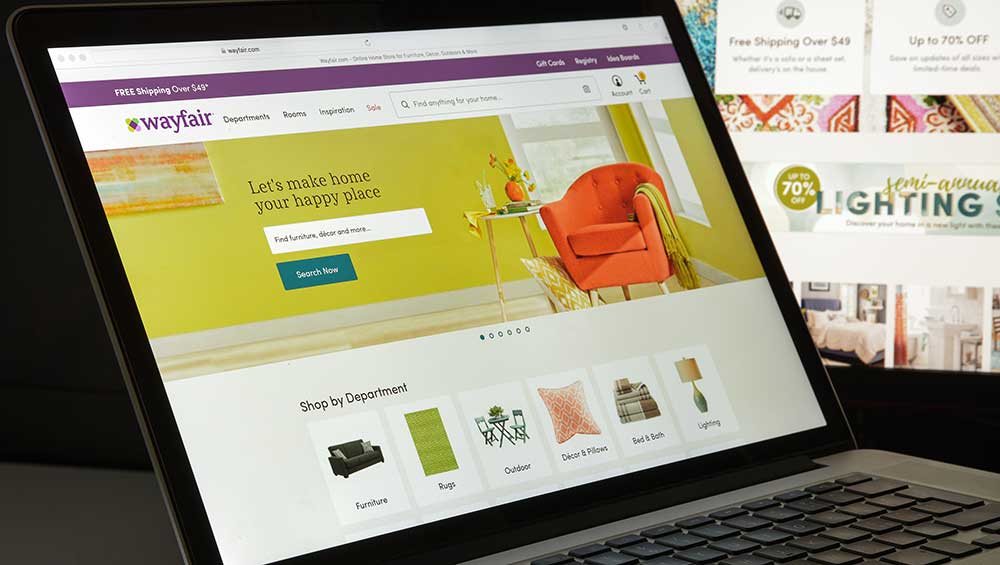 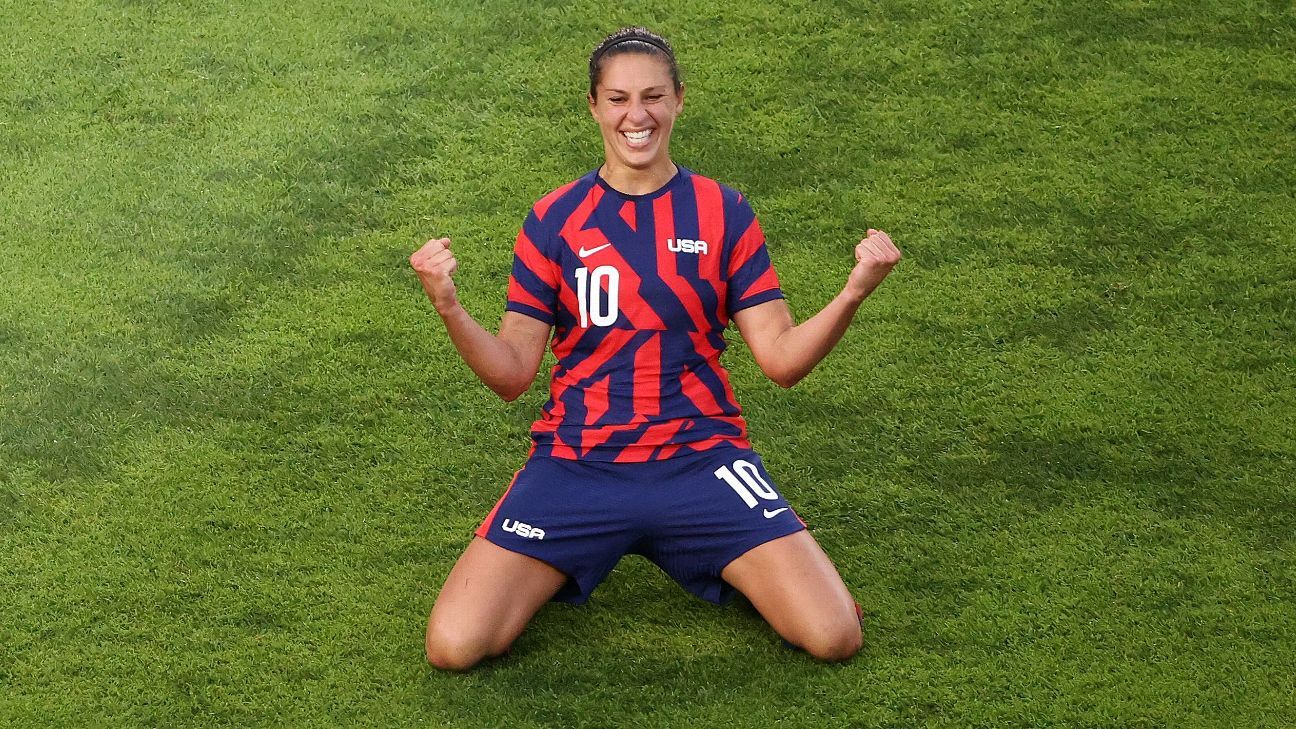