What just happened? The most powerful supercomputer in the world no longer comes from Japan: it’s a machine from the United States powered by AMD hardware. Oak Ridge National Laboratory’s Frontier is also the world’s first official exascale supercomputer, reaching 1.102 ExaFlop/s during its sustained Linpack run.

Japan’s A64X-based Fugaku system had held the number one spot on the Top500 list for the last two years with its 442 petaflops of performance. Frontier smashed that record by achieving 1.1 ExaFlops in the Linpack FP64 benchmark, though the system’s peak performance is rated at 1.69 ExaFlops.

The liquid-cooled system also utilize 200 Gbit/second Slingshot-11 interconnect fabric and features 37 petabytes of node-local storage, 716 petabytes of center-wide storage, 75 TB/s of throughput, and 15 billion IOPS of performance. Its power efficiency has also earned it the number one spot on the Green500 list, thanks to the 52.23 gigaflops per watt.

Although Frontier is the first official exascale computer, two Chinese computers— Sunway Oceanlite and Tianhe-3—are believed to have already broken the 1 ExaFlop barrier, reaching 1.3 ExaFlops in the Linpack benchmark, but the computers have not been submitted to the Top500 list. 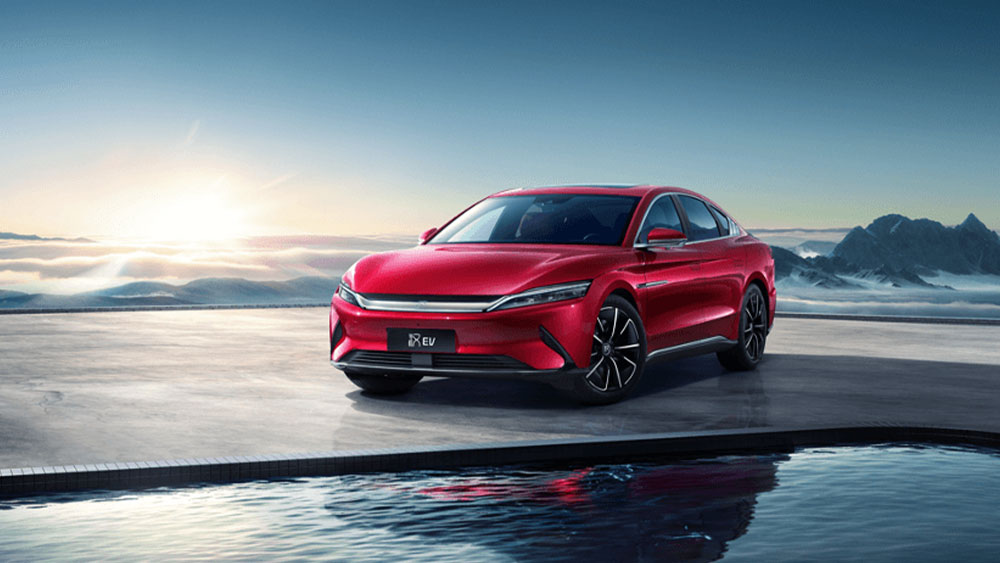 Your Pisces Monthly Horoscope for July
11 mins ago