Former President Donald Trump cut the conversation short when his health secretary Alex Azar warned him of the coronavirus in January 2020, according to a new book, “Nightmare Scenario: Inside the Trump Administration’s Response to the Pandemic That Changed History,” by the Washington Post’s Damian Paletta and Yasmeen Abutaleb.

The president was at his Mar-a-Lago resort in Florida at the time, while health staffers in his administration were growing increasingly concerned over COVID-19, according to the book.

“Mr. President, I’ve got to tell you something,” Azar told Trump during a mid-January 2020 phone call, before COVID-19 broke out across the country and forced officials to impose lockdowns. “There’s this new virus out of China that could be extremely dangerous. It could be the kind of thing we have been preparing for and worried about.”

Azar then relayed to Trump that the Centers for Disease Control and Prevention had started to screen travelers from China to the US, yet that additional safety measures probably need to be taken to mitigate potential spread of the virus, per the book.

“Yeah, okay,” Trump replied, seemingly unconvinced by the threat. Then he hung up the phone.

Azar, then-head of the Health and Human Services Department, failed to get through to the president. He had been on shaky ground with Trump, who was still upset over a recent health policy that banned most flavored e-cigarettes. The move had angered Trump’s base and the president thought it would cost him his reelection, according to the book.

The Post journalists report that Azar “could barely get a word in before Trump started shouting” at him over e-cigarettes during that January phone call.

That same month, Trump dismissed Azar’s advice on another occasion, according to the book. Trump wanted to send a tweet praising Chinese President Xi Jinping on the pandemic, though Azar begged him not to.

“For the love of God, don’t do that,” he told the president, per the book. But Trump went ahead and tweeted.

In the months ahead, as COVID-19 infections and deaths surged across the US, Trump continued to dismiss advice from his own administration. Trump and his close allies would also often downplay the severity of the outbreak and flout guidelines like mask-wearing and social distancing. Over 400,000 Americans died of COVID-19 during his administration. 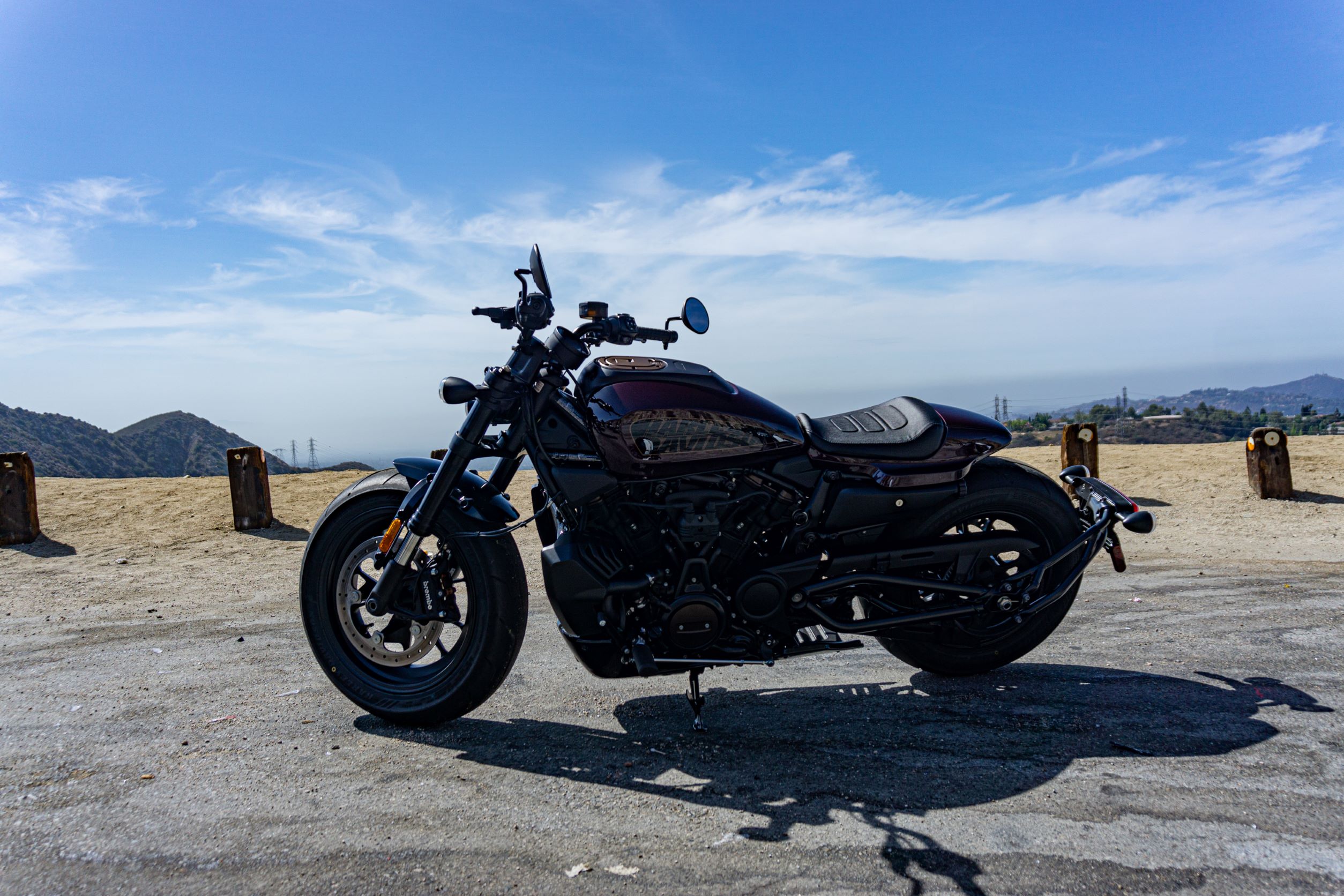 Is the 2021 Harley-Davidson Sportster S a ‘Real’ Harley? | MotorBiscuit
3 seconds ago 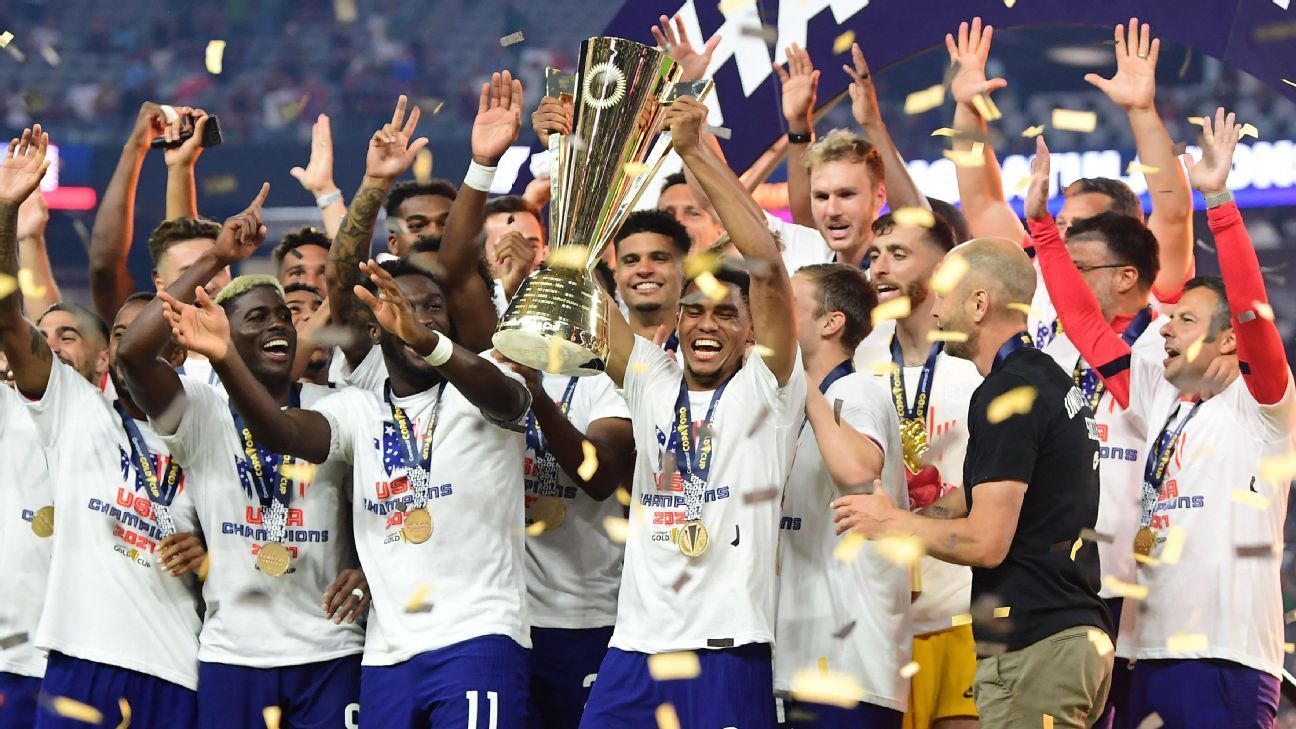 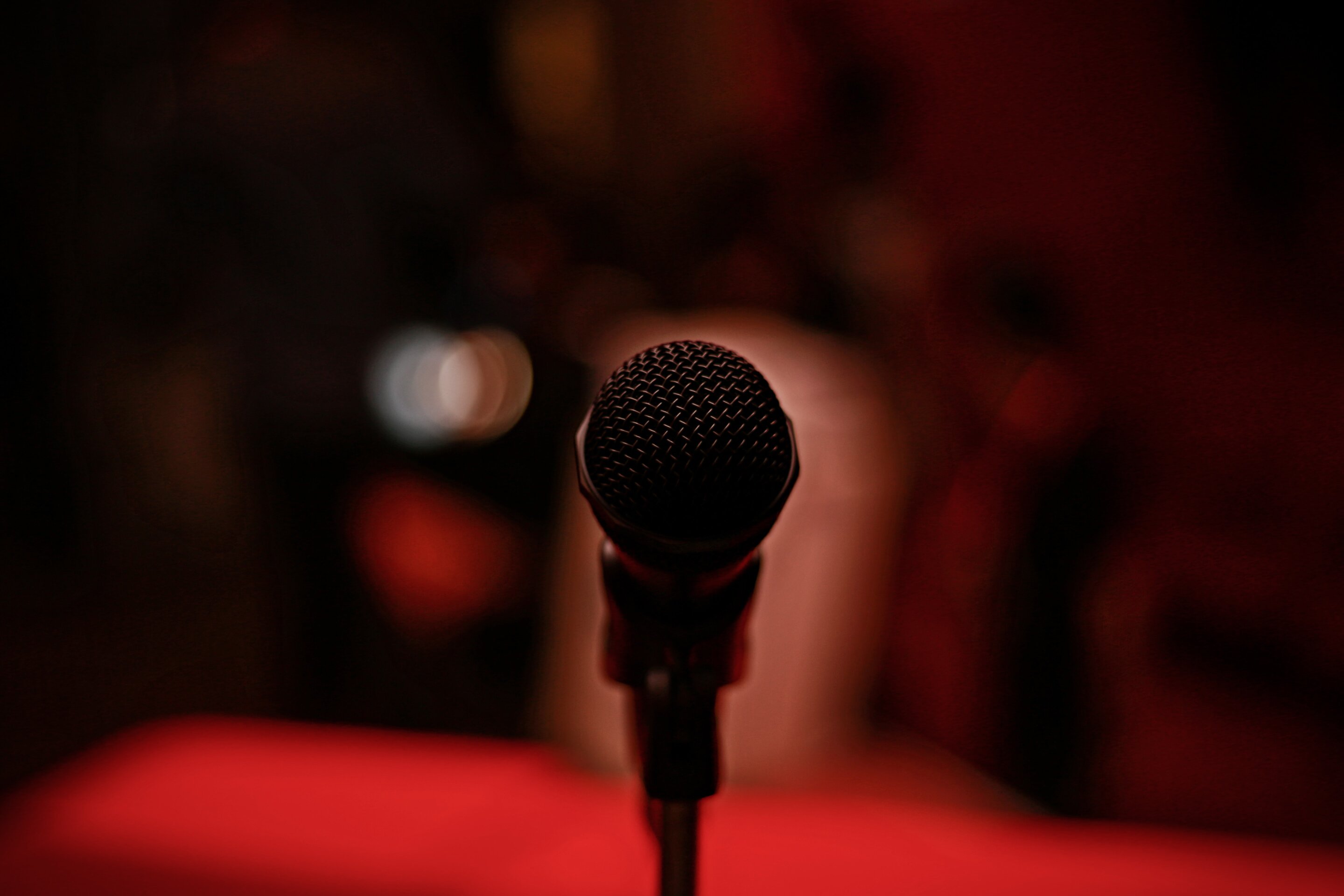 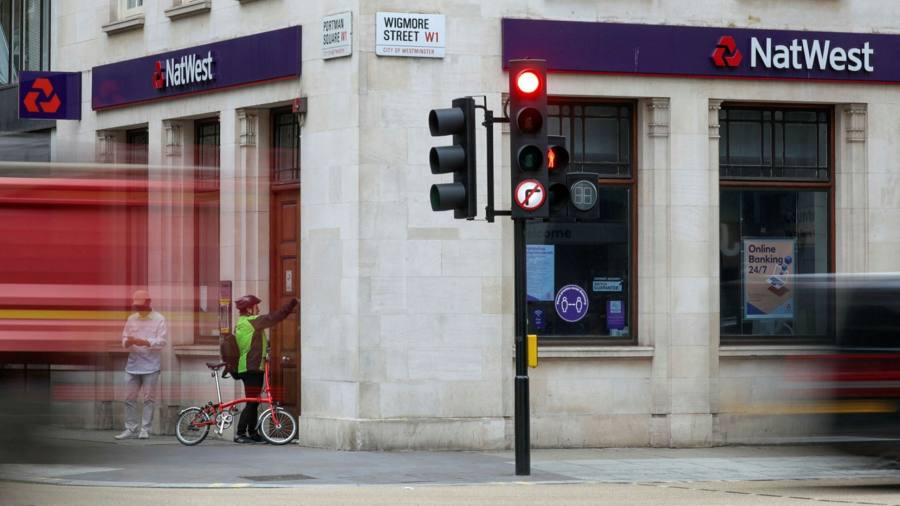 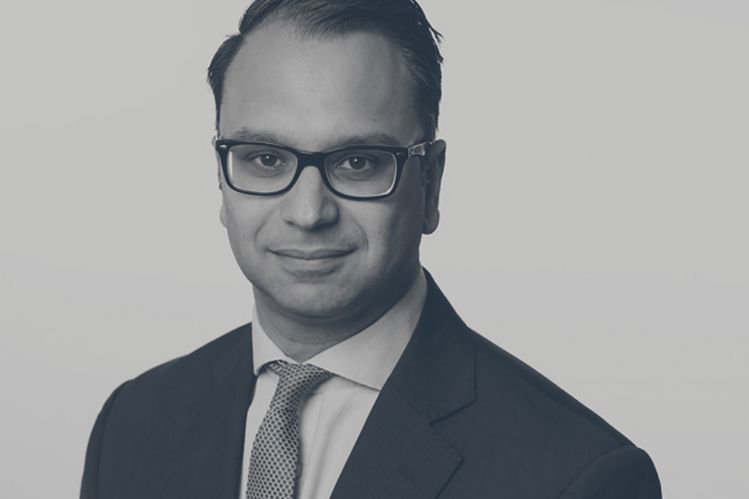