When the pandemic shut everything down, the US Postal Service (USPS) was vital in ensuring people across the nation could get the goods and products they need. But a new report found the postal workers who delivered those goods are being cheated of pay they deserve, and the agency is hardly being held accountable.

The Center for Public Integrity, a nonprofit media organization, released a report on Tuesday that revealed the USPS “regularly cheats” mail carriers out of their pay. Through private arbitration records and Freedom of Information Act requests, the report found since 2005, the government has cited the USPS 1,150 times for underpaying employees that resulted in $659,000 of lost pay.

But the Labor Department still allowed the USPS to pay back less than half of that amount to employees, and in 19% of the cases, it’s not clear whether employees got paid back at all.

“Supervisors found to be cheating were rarely disciplined — often receiving only a warning or more training,” the report said. “In four cities, arbitration documents show, post office managers continued to alter time cards after promising union leaders they would stop.”

Not only did employees not get their rightful pay, but from 2010 to 2019, records revealed that at least 250 managers in 60 post offices were caught changing employees’ time cards to show them working fewer hours, resulting in unpaid wages.

Mail carriers said their managers are under pressure to keep overtime costs down, and even if they were working much longer than an eight hour day, they were told in some cases to clock out at eight hours and keep working without pay.

The USPS has been aware of this problem for years. In a 2009 letter to lawmakers, the agency’s inspector general confirmed employees were being underpaid, but the problems still persisted, and in 2019, the inspector general found that, over a six-month period, managers had deleted more than 46,000 work hours from employees across the country.

This investigation follows reports showing the dire conditions of postal workers shortly after the pandemic started. Insider reported in April of last year that as postal workers were delivering mail during a global pandemic, a growing number of them tested positive for COVID-19, with some of them dying from the virus, due to insufficient testing and failure to follow Center for Disease Control and Prevention (CDC) guidelines.

“A coworker stated that the supervisor coughed in his direction less than a few feet away as a joke after the employee had made a remark about [the coronavirus],” a USPS employee told Insider at the time. 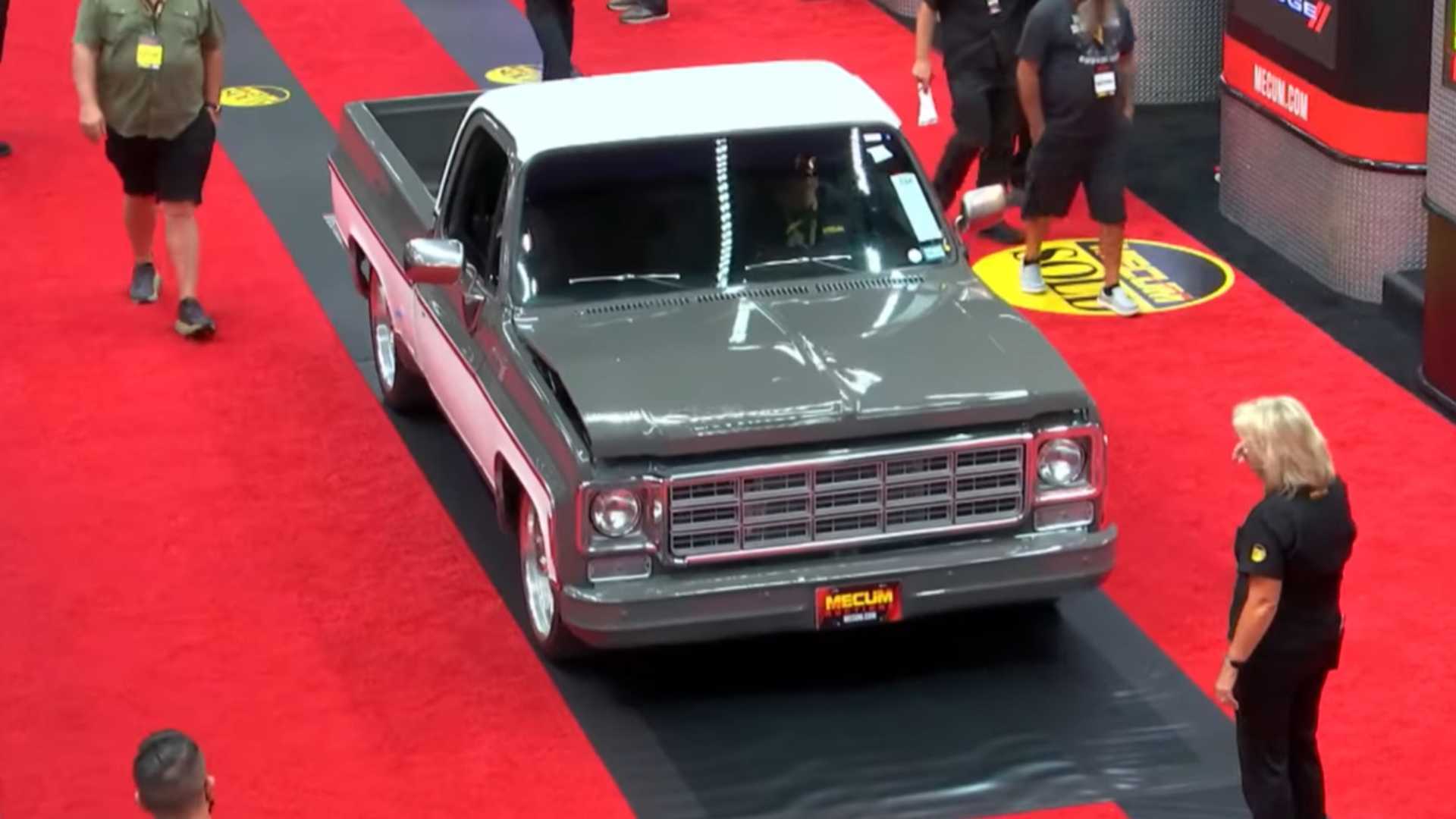