Vertical greenery ‘planted’ on the exterior of buildings may help to buffer people against stress, a Nanyang Technological University, Singapore (NTU Singapore) study has found.

The benefits of nature on mental health and for wellbeing have long been recognized, and now a team of NTU Singapore psychologists has used Virtual Reality (VR) to examine whether vertical greenery has a stress buffering effect (ability to moderate the detrimental consequences of stress)in an urban environment.

Using VR headsets, 111 participants were asked to walk down a virtual street for five minutes. Participants were randomly assigned to either a street that featured rows of planted greenery(e.g., on balconies, walls, and pillars of buildings), or one with only buildings that had green painted walls in place of green plants. The virtual environments used in the study was developed by the NTU research team.

To match a real-world experience, heavy traffic noise was played as the participants walked through the virtual street. Heart rate variability, which is a physiological indicator of stress, was continuously monitored using a portable electrocardiogram (ECG) device.

Following the experiment, participants answered a questionnaire that assessed their positive (e.g., interested, excited) and negative emotions (e.g., upset, hostile), and the level of anxiety they were feeling.

The findings published in the peer-reviewed academic journal Landscape and Urban Planning, have implications for the well-being of people living in urban areas and can guide greening efforts in cities, say the researchers.

Walls of greenery can help lower ambient temperature, which reduces energy consumption from cooling systems. They can also reduce carbon emissions and lessen the effect of ‘urban heat island’ – a phenomenon where city centers experience much warmer temperatures than less populated areas because of limited greenery and a high concentration of built structures.

While vertical greenery is often planted for these sustainability benefits, the NTU study is one of the first to explore its contribution to mental health, and the authors say that it provides additional impetus for city planners to adopt a ‘biophilic design’ concept—an approach to architecture that seeks to connect people more closely to nature—which is favored in cities such as Singapore, Wellington (NZ), and San Francisco.

Principal investigator of the study, Associate Professor Lin Qiu from the Psychology program at the NTU School of Social Sciences, said, “With urbanization, more people are expected to be living in urban areas globally in future. It is thus important for urban city planners and architects to understand factors that can contribute to healthy living, as urban planning can have a direct impact on quality of life for the population. Our work can guide efforts to green cities, by providing evidence of how vertical greenery can be a viable way to integrate nature into our built environment and promote mental health.”

Co-lead author of the research, Sarah Chan, a Ph.D. candidate from the Interdisciplinary Graduate Program at NTU said, “Our ﬁndings have important practical implications for city planning and design, especially for high density urban areas that face land constraints. It provides evidence that vertical greenery systems, which make use of vertical structures above-ground, may help moderate the detrimental consequences of stress.

“While previous studies looked at effects of green vegetation, the fact that the color green could simply be a primitive visual feature, resulting in positive effects, was not considered. Thanks to emerging technology like VR, we overcame this limitation and were able to use a control condition, matching vertical greenery with the color green in our study.” 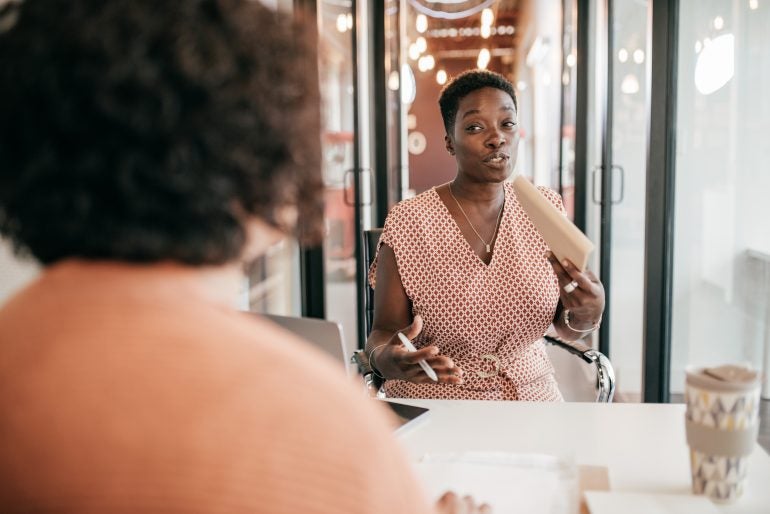 Ready to Hire Your First Employee? Prep With These 6 Steps
11 seconds ago

Ready to Hire Your First Employee? Prep With These 6 Steps 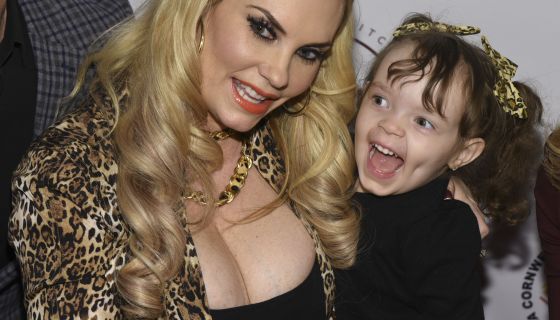 Is Capitalism Just a Phase? China Struggles With the Math
2 mins ago

Is Capitalism Just a Phase? China Struggles With the Math 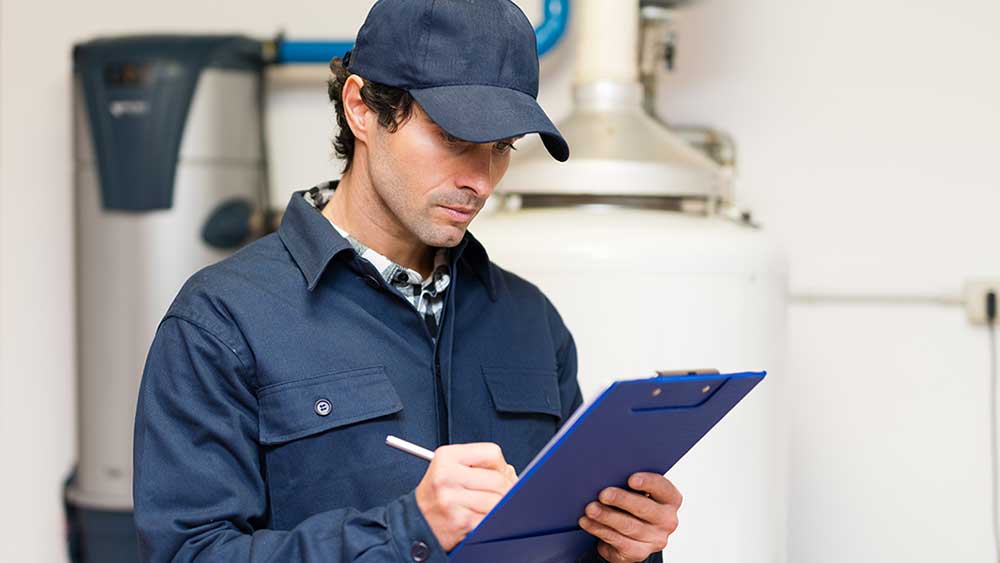 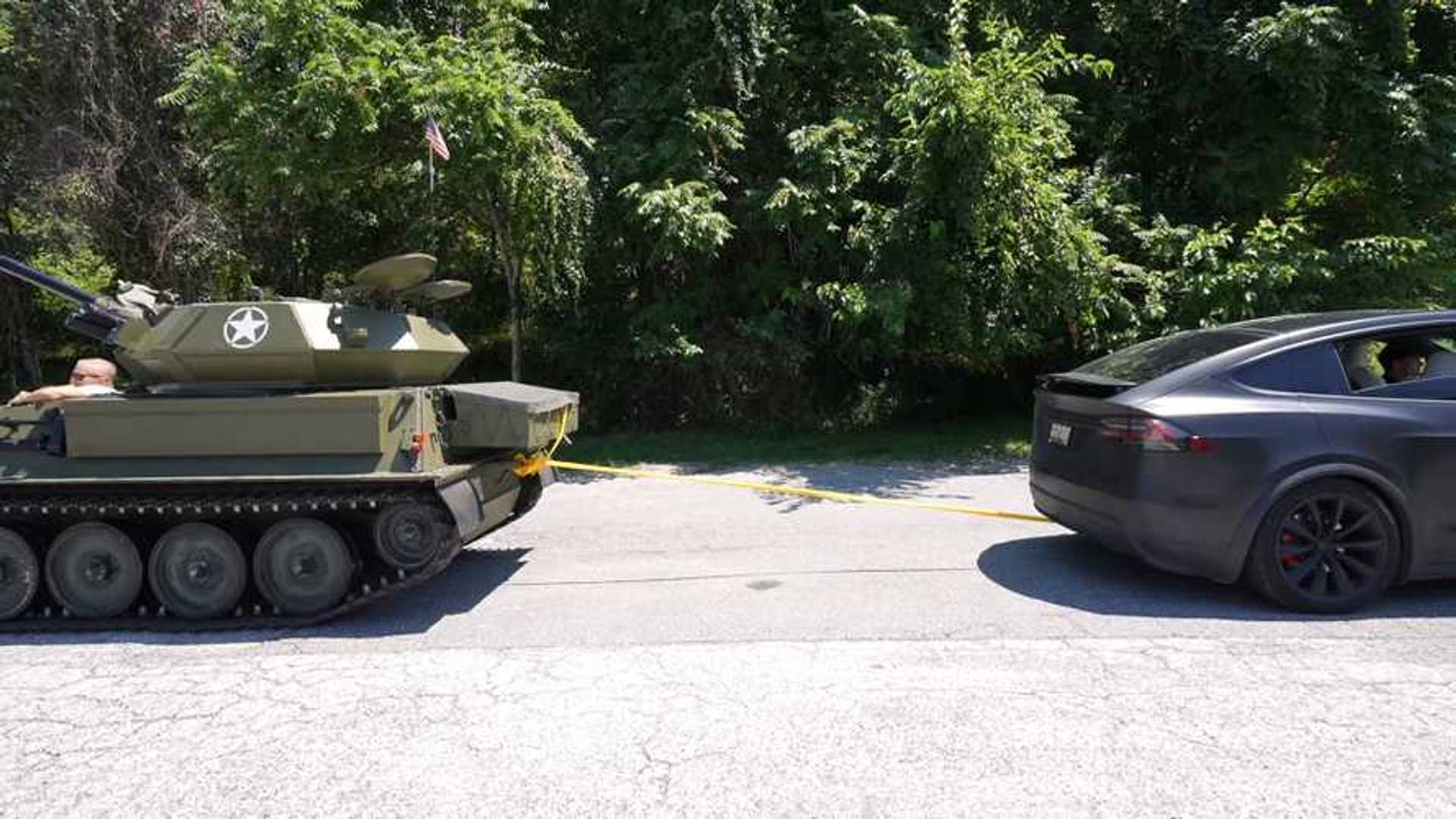