In September, Google unveiled its next-generation interface for Android TV, dubbed Google TV, which made its debut running on the company’s latest Chromecast and is available as a mobile app for Android devices. The Chromecast with Google TV was the first of the company’s streaming devices to have a user interface with a separate remote. It was well-reviewed, helping the Google TV platform gain traction against competitors such as Apple TV and Roku.

Built on top of Android TV, the shiny new overlay is set to be Google’s flagship TV user interface by 2022, replacing Android TV in thousands of devices such as streaming sticks and set-top boxes like the Nvidia Shield to smart TVs from the likes of TCL, Sony, and more.

But what’s the difference between Google TV and Android TV? We’re here to break it down.

First, it’s important to note that Android TV isn’t disappearing; it’s just not going to be the customer-facing platform it once was. Rather, it’ll be the backbone of the new platform. The best way to think of Google TV is essentially a software layer over Android TV with a nice new paint job. But until Android TV takes that behind-the-scenes role completely, many device manufacturers will still be using it as they roll out their updates.

Both Android TV and Google TV allow you to download, buy, and stream content from all your standard providers, such as Hulu, Netflix, YouTube, Disney+, HBO Max, Amazon Prime Video, Google Play Movies & TV (rebranded to Google TV), and many more. But Google TV benefits from Google’s machine learning, Google Assistant, and Google’s Knowledge Graph information base to learn your viewing habits and preferences to bring the content you know and love to the forefront.

The biggest difference you’ll notice with Google TV is the home screen. The interface is more refined looking, with results from across all your services much easier to find. Android TV is similar but less personalized, with your apps front and center and your tailored content found in the Discover tab, whereas Google TV has a dedicated For You tab, which is the first tab shown to you when the device is powered on.

Google TV’s Watchlist feature is pretty cool, too. Found under the Library section tab, it’s similar to Netflix’s My List, where you can add movies and TV shows you want to check out to the Watchlist to curate or remember things to watch later. But the Watchlist is not tied to just your TV — when signed in to your Google account, you can search for and add content to it from your browser on your computer or smartphone, and the titles will be found in your library. Log in to your Google account, and type in the film or TV show you want to add to the Watchlist in a Google search, then select Watchlist to add your library’s content. You can even manage your Watchlist from your browser.

The Watchlist feature was once exclusive to Google TV, but earlier this month, Google announced that an update is bringing the Watchlist feature and a handful of other Google TV enhancements to Android TV and the Google TV for Android smartphone app. The update will also allow for more personalization (with the ability to tell it what you like and don’t), improved details, and trailers in the profile pages for shows, movies, and more.

Both Google TV and Android TV allow you to use Google Assistant voice commands to search for content, so there’s no real difference there. But when it comes to the setup, Google TV is different — you can utilize the Google Home app (instead of through the TV itself) with the remote. Of course, you can use the TV, but setting up Google TV via the Google Home app is a faster experience.

It’s going to take some time for Google TV to eventually phase out the Android TV interface, so currently, there are not many devices with the new platform. Google TV is available on Chromecast with Google TV, the Google TV for Android app, and select TVs from Sony and TCL TVs coming soon.

Android TV is still very much active in the marketplace and has a long list of partners, including Nvidia, Hisense, Sony, Sharp, TCL, and more. And while some manufacturers of Android devices like to ensure that the latest updates are optimized properly for their devices, how long it will take for them all to update to Google TV is anyone’s guess. Nvidia, for instance, is known for ensuring that the software is properly optimized for the best experience before updating the Nvidia Shield, so perhaps we’ll see the popular Android set-top box switch over sooner rather than later.

Google TV is a great step in the right direction from Android TV. Seeing what you know and love right in front of you is a helpful added feature. The search giant’s focus on the Google Assistant is another critical component in the platform’s feature set.

Current users of Android TV will not be out of place when upgrading to Google TV. The updated and more personalized approach makes the experience more seamless with the platform. Google is on the right track with Google TV and looks to keep the momentum up as more TV and device manufacturers adopt it.

A 15-Minute Upper-Body Workout You Can Do Anywhere

Terrorists Didn’t Change the World, We Did
3 mins ago

Terrorists Didn’t Change the World, We Did 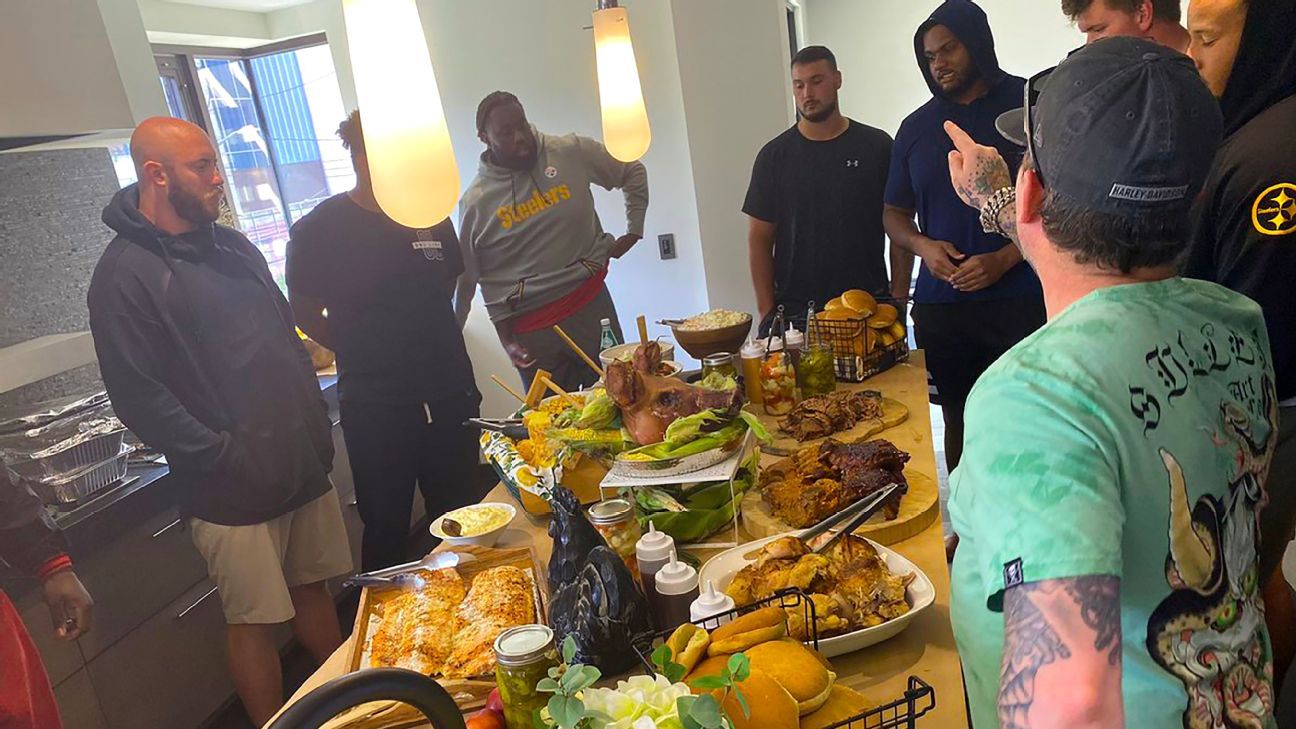 Supersized steaks, $1,500 tabs and lots of laughs: NFL linemen dinners are back and bigger than ever
6 mins ago 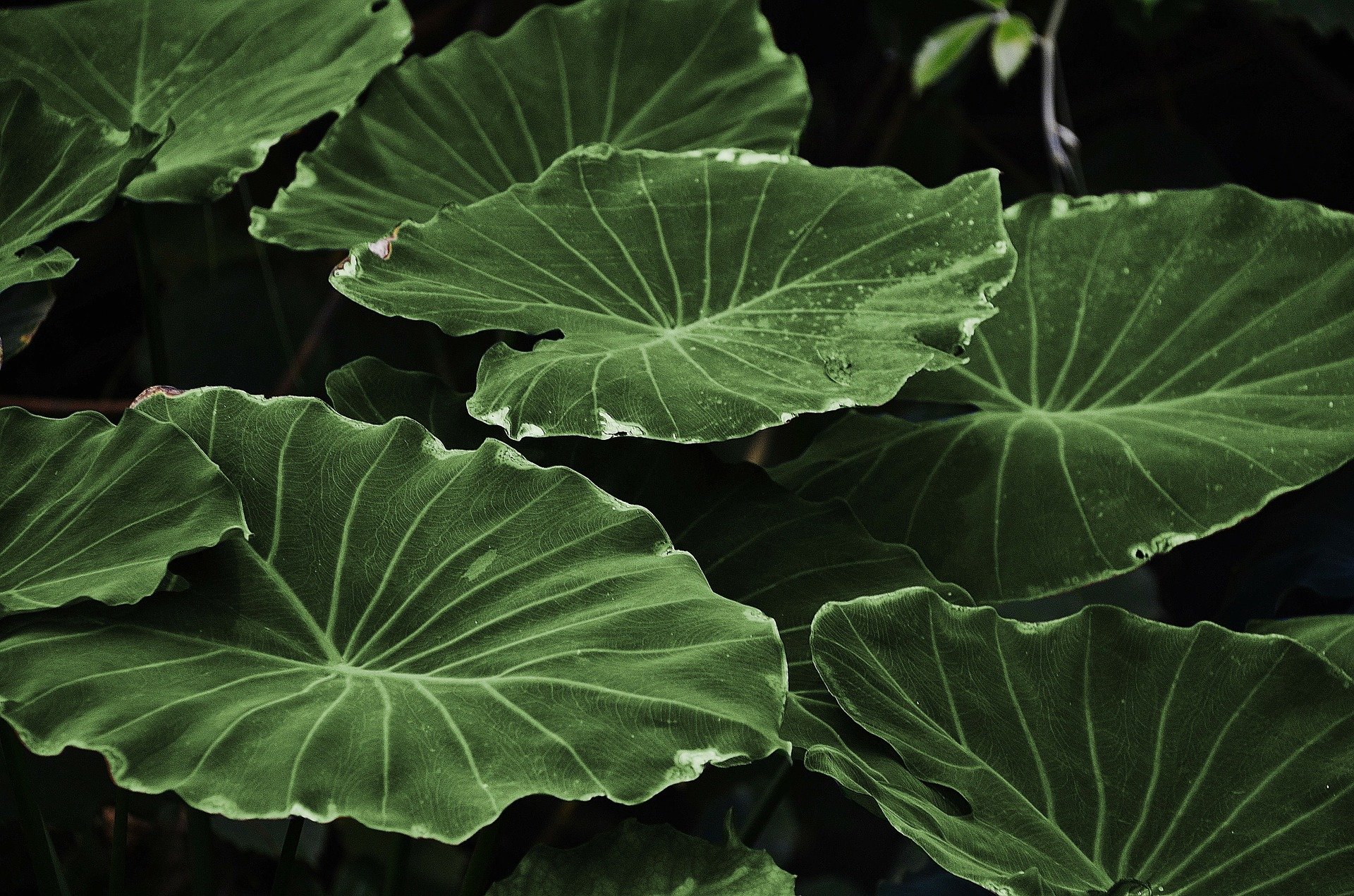 In the Democrats’ Budget Package, a Billion Tons of Carbon Cuts at Stake – Inside Climate News
13 mins ago