Blue Origin founder Jeff Bezos will blast off soon, ushering in a new era of private space travel, and raising questions about who gets to call themselves an astronaut.

Will paying customers be considered astronauts? Or will that term be reserved for pilots and scientists?

“We’re in the early stages, so it seems like it hasn’t really hit where those debates about who’s [an astronaut] have happened,” said Phantom Space CEO Jim Cantrell, who was SpaceX’s first VP of business development.

He added: “I think that sort of thing will develop over time.”

There’s also an ongoing debate over where space actually begins. A common demarcation is the Kármán Line, an imaginary boundary sitting 62 miles or 100 km above sea level.

“Essentially, once this 100 km line is crossed, the atmosphere becomes too thin to provide enough lift for normal aircraft to maintain flight,” Raman Prinja, head of University College London’s Dept. of Physics and Astronomy, said via email.

But some academics, governments, and executives offer varying altitudes when asked to define where Earth’s atmosphere ends and space begins. A few space-travel companies have boasted that they’re going to the “edge” of space, even though they’re flying well below the Kármán Line.

NASA, meanwhile, says space begins at just 50 miles up, meaning anyone who crosses above that is an astronaut in the eyes of the US government.

Virgin Galactic’s VSS Unity shuttle in May hit an altitude of 55.45 miles. By NASA’s standards, tourists who eventually soar that high would be considered astronauts. But others may disagree.

Blue Origin said the 60-foot rocket that will carry Bezos and his fellow travellers will cross the Kármán Line, which the company called the “internationally recognized line of space.”

“Having crossed over the Kármán Line into space, you will have earned your astronaut wings,” Blue Origin’s website said.

So, by Blue Origin’s standard, Bezos will be an astronaut. This is also true for the anonymous bidder who will pay $28 million to be aboard.

But Prinja and other experts said that imaginary boundary wasn’t precise — and may change in the future.

“I am reasonably certain there is no single compelling definition for ‘the edge of space,'” Edwin L. Turner, professor of astrophysical sciences at Princeton University, said via email.

Turner included a more technical definition of the edge of space: “However, a reasonable and popular [definition] is that it is the minimum altitude at which an object moving with sufficient velocity could complete one circular orbit of the Earth without the benefit of further propulsion before the drag force associated with the very thin atmosphere at that altitude would cause its orbit to decay and the object to plunge back to Earth.”

With that definition, getting to space could be dependent on the size or shape of an aircraft. Another wrinkle is that the changing atmosphere may effectively move the line, Turner said.

Cantrell’s Phantom Space aims to mass produce launch vehicles to carry people to space. Its goal is to make it easy for anyone to travel out of Earth’s atmosphere, meaning anyone could be an astronaut.

“What we really want to do is to make space an everyday event, rather than a celebratory, notable, once-in-a-lifetime event,” Cantrell added.

Good American’s Emma Grede Wants You to Know That Doing It All Is Basically a Myth – E! Online
1 min ago 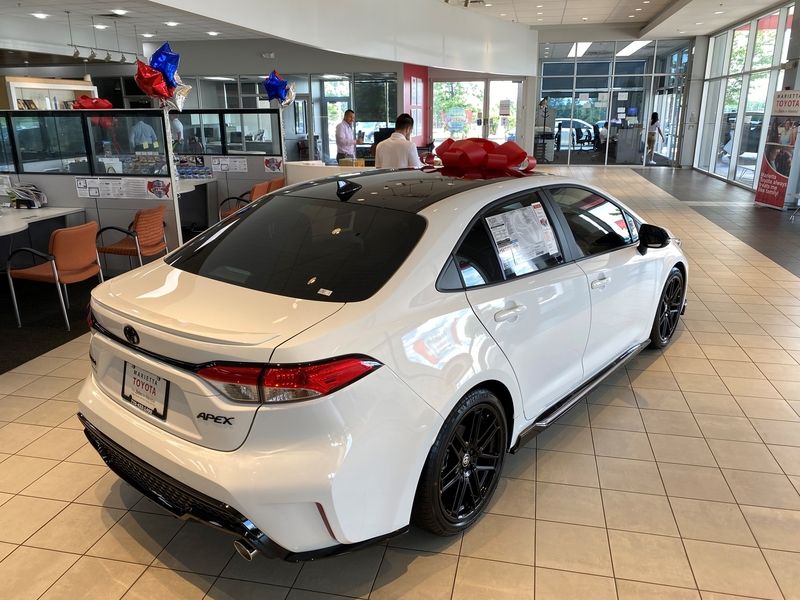 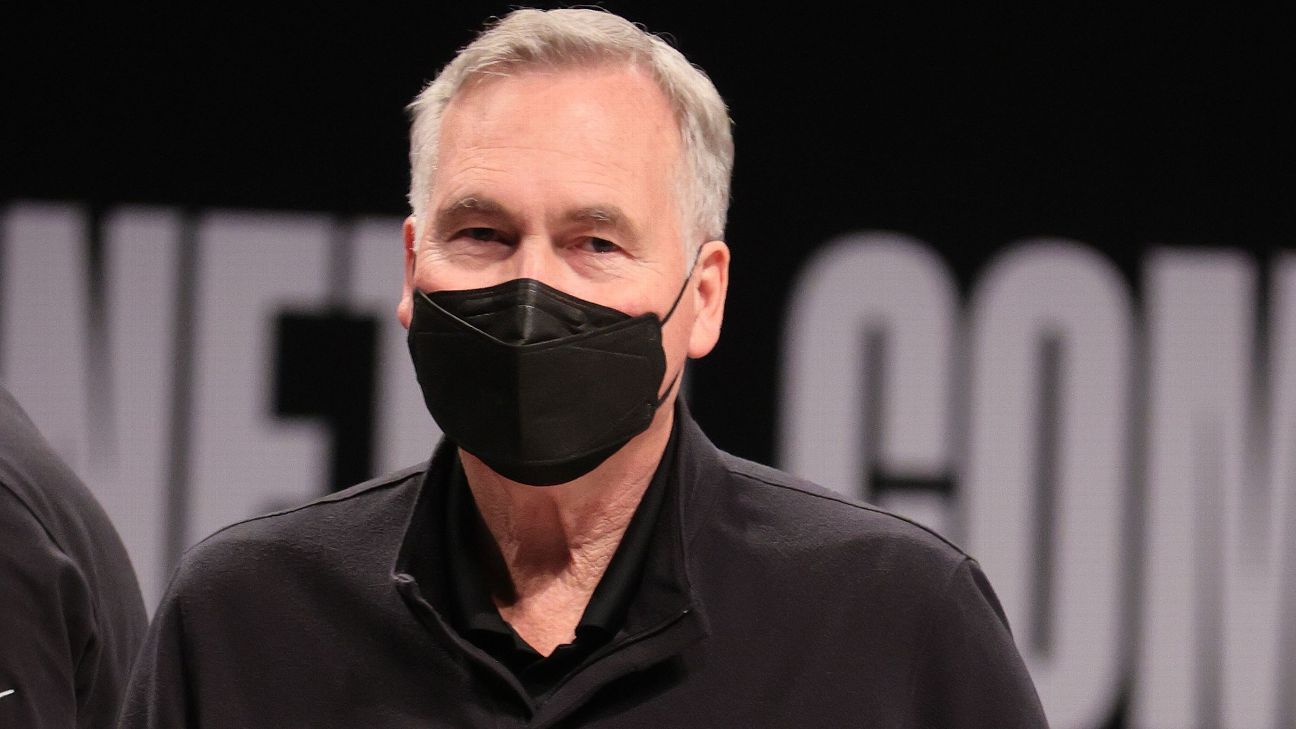