The U.S. Space Force is being advanced as the lead service to investigate UFOs on behalf of the Pentagon. It’s a role the Space Force is reportedly pushing back on. While the new service is looking to formalize roles and missions, it is reluctant to take on one that is associated with hoaxes, urban legends, and little green men.

The Pentagon, according to Politico, is considering tasking the U.S. Space Force with investigating reports of Unidentified Aerial Phenomena (UAP), the new term for UFOs. This comes after Deputy Defense Secretary Kathleen Hicks asked the armed services to pick one service to establish, “procedures to synchronize collection, reporting, and analysis on the UAP problem set.”

The U.S. Navy is currently taking the lead on UAP sightings, due to a number of sightings by Navy personnel between 2004 and 2015 that later came to light in the news media. Hicks acknowledged that the recent Pentagon UFO report “expanded significantly beyond the Secretary of the Navy’s purview,” implying that another service should take the lead instead.

The U.S. Space Force, a former official quoted by Politico says, is a logical choice to take the lead on UAPs. The Space Force “doesn’t have a geographic boundary” and it has access to surveillance technologies the other services lack.

But Space Force leaders may be reluctant to take on the task. The Space Force, created on December 20, 2019, has had a short and controversial life. Many believed the Space Force was created as a gimmick, with President Donald Trump uninvested in the idea except as a way to boost his political standing. The Space Force became the butt of jokes, memes, and cynical opinions.

Reason #5,999 why the Space Force doesn’t want the UAP mission.

While adding UAPs to the Space Force mission might seem like a natural fit, the service is hesitant to become associated with the world of UFOs. UFOs and aliens are often seen as the realm of science fiction. Despite thousands of reported sightings over the past eight decades, no firm answers exist on the reality of UFOs.

The problem with assigning the Space Force to investigate UAPs is that it implies UFOs actually come from the domain it is responsible for—space. Sightings of the planet Venus and other space-based phenomena aside, that can be viewed as an implicit endorsement, at least to some extent, of the alien origin theory.

There’s actually a more compelling case to be made to assign UFOs to the Air Force. Most UFOs, with the exception of landed “flying saucers” and flying craft that enter and exit the sea, are seen in the air. After all, UFOs are “flying objects” and UAPs are “aerial phenomena.” Neither term includes the word “space” or anything that implies sightings are of extraterrestrial origin. The Air Force already has a long association with UFOs: Project Blue Book was an Air Force effort to investigate sightings from 1952 to 1970.

The Space Force may indeed get saddled with the UAP mission—as the newest kid on the block and with the least clout it could end up with missions its parent service the Air Force does not want. The Navy is probably out, though revelations of new Navy/UAP encounters could make the seagoing service a contender again. One thing’s for sure: the Army and Marines are likely breathing a sigh of relief they can sit this one turf battle out. 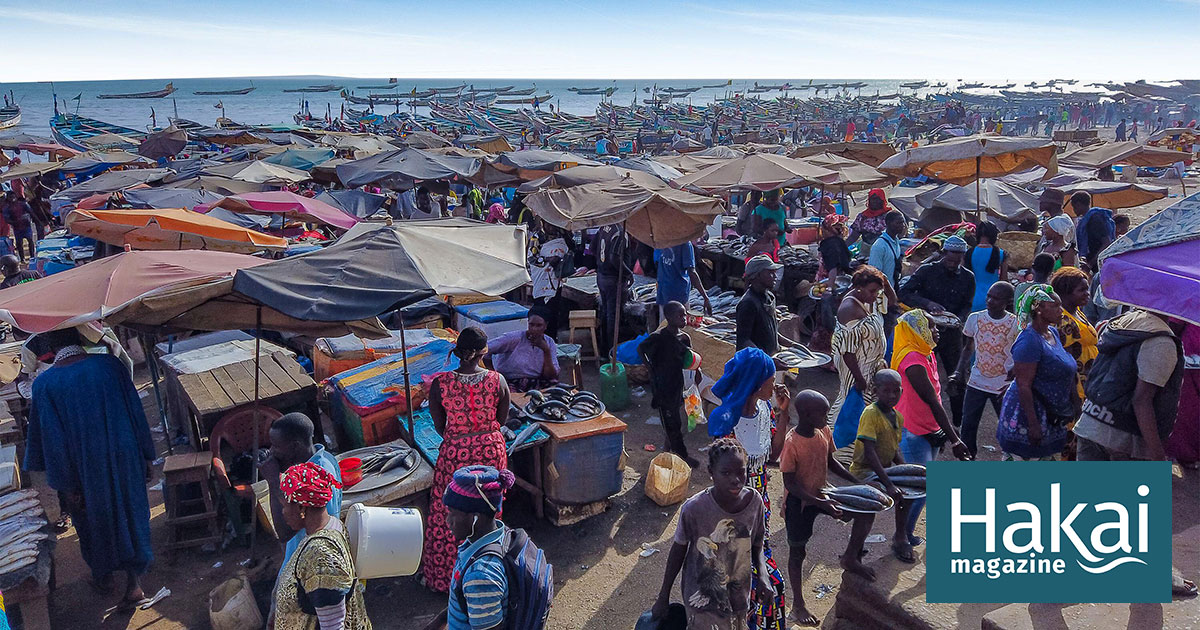 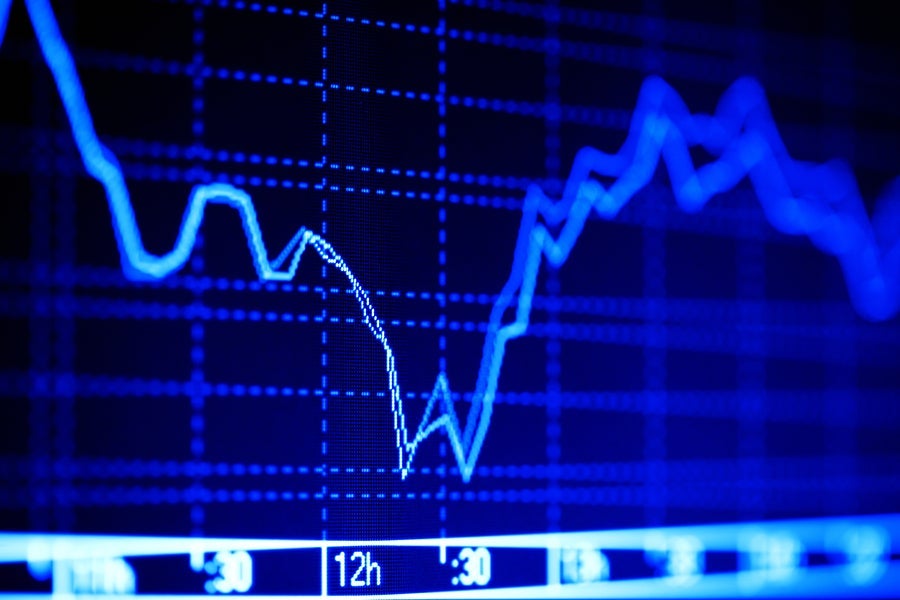 Procter & Gamble (PG) Stock Moves -1%: What You Should Know

All Your Questions About That Surprising ‘Sex Education’ Season Finale, Answered
2 mins ago 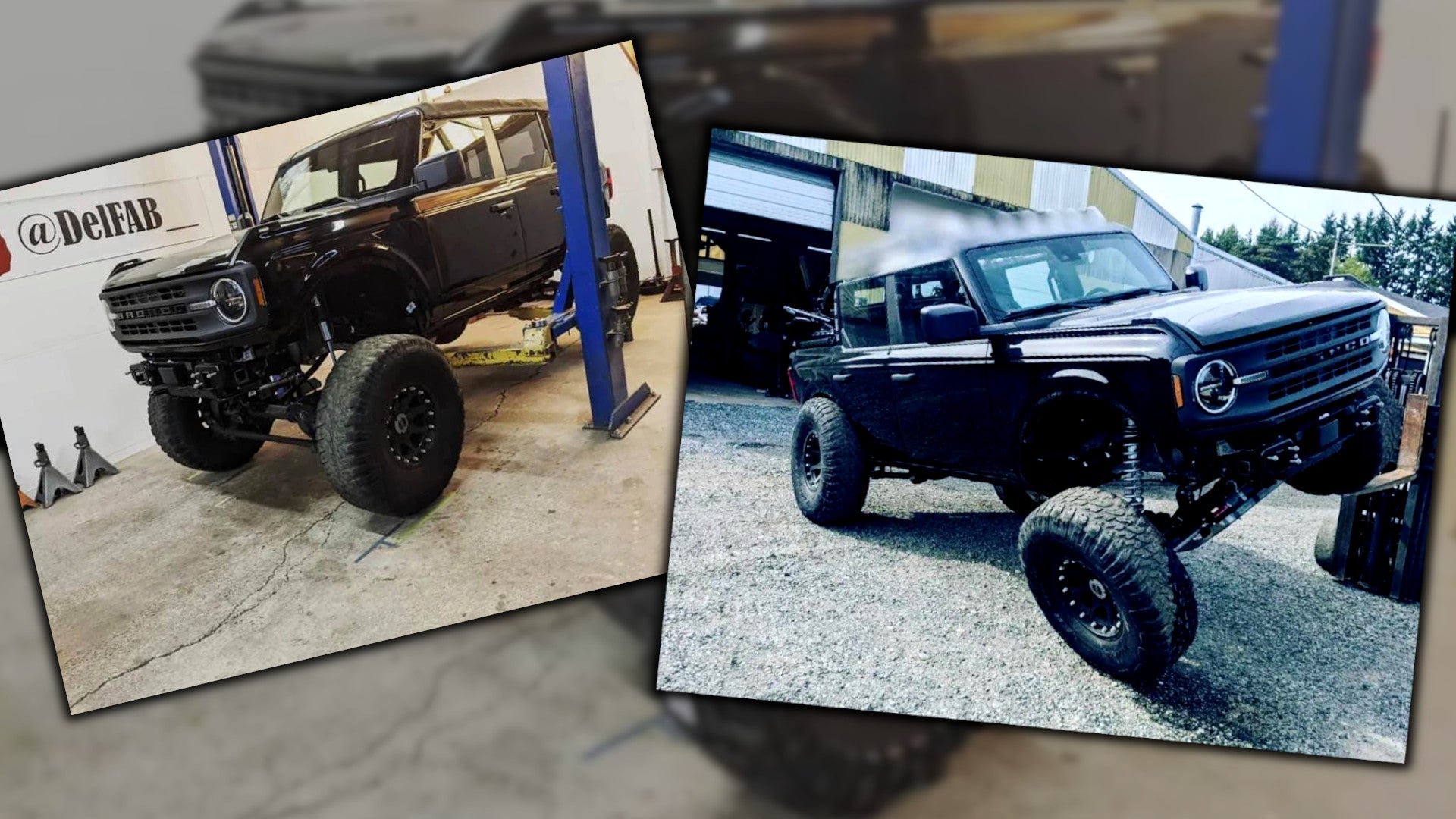