I have held the Steam Deck, and I’m nearly a believer.

Three weeks after PC gaming giant Valve surprise-announced its own $400 portable game console, I flew to the company’s headquarters in Bellevue, Washington, for a whirlwind tour of the company’s latest prototypes — and a chance to compare them to the Nintendo Switch and an earlier AMD-powered handheld gaming system, the Aya Neo.

I logged in with my Steam account, picked up The Witcher 3 and Control right where I left off weeks or months ago on my desktop gaming PC, and chewed through a few demons in Doom Ultimate with thumbsticks, precision touchpads, and gyroscopic aiming. While I didn’t get answers to burning questions like how seamlessly you can install your own games, how the model with slower eMMC storage works, or how well it works outdoors, I was absolutely able to feel how comfortable this portable might be and how much power it has on tap.

Going in, we knew to expect performance far ahead of a Nintendo Switch but not nearly that of a next-gen game console since the Steam Deck has slightly less than half the raw graphical muscle of even Microsoft’s entry-level Xbox Series S. But since it only has to power 720p gaming, not 1440p or even 1080p, you may get a surprising amount of bang for your four hundred bucks: I was able to turn up demanding sections of The Witcher 3 and Control to medium spec without feeling uncomfortable. That’s a full graphical tier higher than the founder’s edition Aya Neo, where I’m typically playing those games on lowest settings and sometimes still bogging down.

What I didn’t necessarily envision when I walked into Valve’s lobby: just how gigantic the Steam Deck looks next to a Nintendo Switch — and yet, how much more comfortable it is to hold. While it just barely fits into a deep cargo pants pocket (if you can call “bulges out in every direction” a fit), I now believe Valve when it says the Deck was sculpted for long play sessions.

The first time I picked it up, it felt like my fingers just melted into its grips and grooves, placing every control at my fingertips — including far meatier joysticks and a deeper, softer throw to its triggers than the stiff, clicky controls I’ve come to expect from the Switch and Switch-like PC competitors. I’m not sure I’m a fan of the smooth, flat-topped joysticks, though. Even though you can do some awesome gyroscopic aiming by leaving your finger on the hidden capacitive sensor there, you can already pull that same trick with the precision touchpad, and I’m not sure it’s worth the trade-off in joystick grippyness. I’d need to test more, though.

While I immediately noticed the extra half-pound of weight compared to the Switch, it didn’t bug me during my brief session. The Deck may be heavier, but these prototypes seem light for their size, with a slightly hollow feeling that — come to think of it — might be polarizing. I wonder if Valve will keep it that way and if the screen finish and the plastics might improve. Indoors, I didn’t really have a clear preference between Valve’s glossy screen and the premium etched anti-glare treatment — since what you gain in anti-glare you lose in vibrancy — and I spotted a few scratches on the chassis.

I also definitely felt some heat and battery drain, with one unit that was plugged in at the beginning of our session nearly dead after an hour and a half. Since Valve promised four hours of real-world battery life playing Portal 2 and up to eight hours with less demanding fare, I imagine that’s not normal. Valve couldn’t say what will specifically change between these EV2 developer units and final, but that build quality is still being improved.

There’s a lot I really wasn’t able to do in an hour and a half at Valve’s HQ yesterday, like dig in deep on the new SteamOS (though I do like how much more streamlined it looks and how you can easily see which games you’ve got on an SD card and the internal drive), try any online or multiplayer gaming, or hook it up to a bigger monitor. The team also wouldn’t let us tear it down — I asked!

But I was able to get some partial answers to some lingering questions and the promise that this won’t be the last look at the Steam Deck ahead of its late 2021 / early 2022 launch.

As one example, Valve says it’s planning to produce its own video to explain exactly what it means to open up the Steam Deck and access the internals if necessary because that’s definitely a thing the company’s planning to let you do. We’d already heard you can swap the SSD, but reparability is very much on the company’s mind as well. Valve’s Greg Coomer says the company has a complete set of nuanced answers to your burning questions there.

You might also remember that Valve plans to offer a docking station for the Steam Deck to easily output to a TV, and while that’s still in the works, the team says it’s hoping to ship that alongside the portable. It’s possible you might be able to order one alongside the Deck, though not for certain.

The team brushed off questions about whether Valve would bring any new games to the Steam Deck or whether it’s going to be profitable — “We’re not going to dive into this and lose a bunch of money” — but they did strongly suggest to me that they wouldn’t make any games exclusive to portables the way they made Half-Life: Alyx exclusive to VR, saying they don’t think about the Steam Deck’s inputs the same way.

While the team believes some game manufacturers might specifically optimize their controls for portables, Valve says it didn’t design the Steam Deck in terms of giving the player hands, even though the Deck has buttons under eight of your fingers and can sense your thumb position. It was more about having more buttons for PC gamers to map, and one team member brought up how the Xbox Elite controller gives you extra paddles so you don’t have to take your fingers off the sticks. “It’s more about quality of inputs and quantity of inputs,” said Valve’s Lawrence Yang.

But Coomer did light up when I suggested that maybe we could see the Steam Deck’s custom AMD APU in a standalone VR headset, like the Oculus Quest. He said he loved the question. “We’re not ready to say anything about it, but it would run well in that environment, with the TDP necessary… it’s very relevant to us and our future plans,” he said.

Photography by Sean Hollister / The Verge 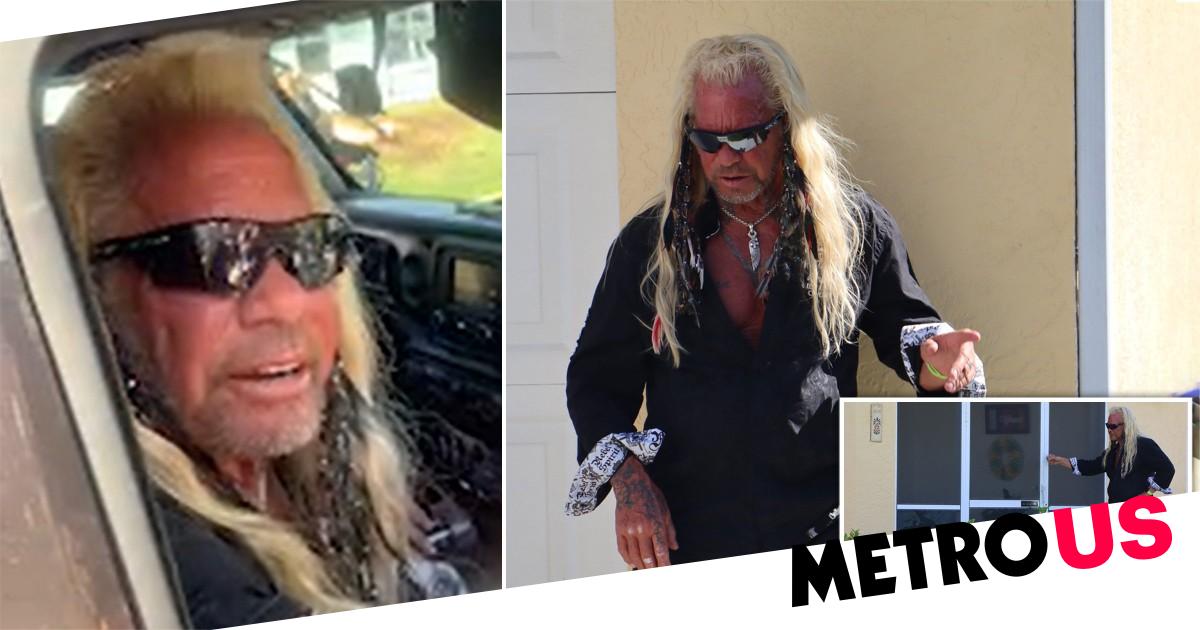 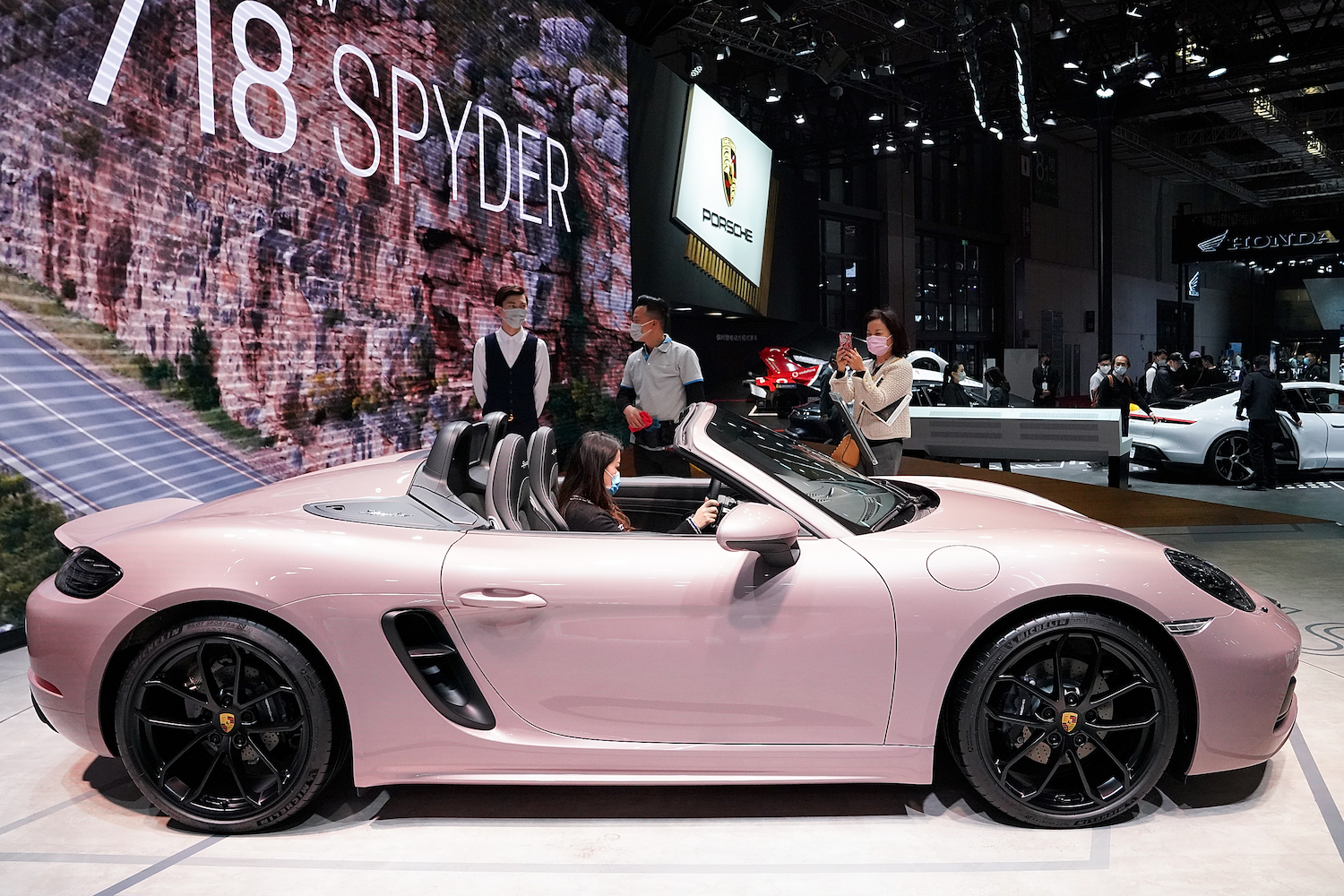