The Second World War was the deadliest conflict in human history. In terms of lives lost, the devastation goes beyond comprehension.

What began in the late 1930s as a series of conflicts involving battle between troops on horseback, infantry with long rifles, and bi-planes, managed to escalate into a global conflict involving jet fighters, machine guns, tanks, and atomic weapons. And it all occurred in less than a decade.

At no point in human history have so many people faced the horrors of war simultaneously as between the years of 1939 and 1945.

It’s easy to understand why gamers would gravitate towards games about WW2. No matter where you’re from, we can all trace our history back to its effect on our ancestors and homelands. It’s a setting we’re all familiar with in one way or another.

But that doesn’t explain its enduring popularity. WW2 is one of the most common game settings for strategy, simulation, and first-person-shooter games. It’s also found in RPGs, collectible card games, MMOs, twin-stick shooters, and just about every other genre.

Despite the fact it’s now been more than 75 years since the war ended, we’re still seeing dozens of games based in WW2 launch every year.

I spoke with Marco Minoli, the director of marketing at Slitherine, to find out why developers and gamers keep returning to the war to end all wars over and over again. Don’t let the title fool you, Minoli’s the person you often see on camera during a lot the Slitherine/Matrix Twitch streams. He’s a passionate industry veteran who’s also very into WW2 games.

Minoli explained that WW2 lends itself to the gaming format in numerous ways:

World War two had a very fast technological advance over a very short period of time … it went from horses to nukes.

There are many different kinds of World War two games … encompassing all levels of command, that is, the operational, strategic, and tactical.

This tells me that a major part of the reason WW2 remains so popular as a game setting is because you can do so much with it. The technological progression of the war lends itself nicely to a paradigm where, as you learn the game and gain experience, you can unlock new, more powerful weapons and equipment. That’s a concept that works equally well in an FPS like Call of Duty WWII or a wargame like Steel Division 2.

If you ask me, the best thing about WW2 as a setting is the technology. Factions representing nearly every nation on Earth gathered to create weapons of destruction, medical technology, new forms of transportation, and gadgets the likes of which were little more than science fiction just a few years prior.

Modern games give me the opportunity to digitally interact with these toys in much the same way I would if I built and painted hobby model kits. Only, with a game I can play with hundreds or thousands at a time in an immersive, gamified format.

This isn’t to say video games are better than, say, tabletop analog wargames. But game devs can fit a lot more maps and units on my screen than I can in my garage.

World War 2 was fought between nations, but ultimately the participants were distilled into either Allies or Axis. That makes the conflict easy to gamify.

The two distinctly different factions represented polar-opposite ideologies in a winner-takes-all competition for Earth. The stakes were as high as they could be. The fascists were hellbent on domination and the Allied forces believed they had no choice but to beat them back.

As Minoli told me, “the two factions, Axis and Allies, play very differently.” In one example he explained that the way the Reich invaded Poland during the early days of WW2 plays out like “the perfect tutorial” for many WW2 games.

In this way, you’ve got the over-powered Germans with their tanks, with hardly anyone to oppose them, kicking things off against an unprepared target. With the allies, on the other hand, you start the war behind but with everything you need to eventually build up to victory.

Most wars are won before they begin, but the outcome of WW2 remained in flux until the final days of conflict.

Perhaps the biggest reason for WW2’s enduring popularity in the gaming world is its scope. Billions of hours have been spent playing FPS games where players experience the war from the point of view of a soldier. They have to worry about aiming, running out of bullets, and avoiding enemy fire. At the individual human scale, there are innumerable stories for games to tell about WW2.

But then, if you want to zoom out to the squad, platoon, battalion, nation, or even theater level the details never end. There’s always something else to do, a bigger game to play, another perspective to gain.

As Minoli explained to me:

Everyone’s done a World War two game, but there’s always more to do. Some games try to model only certain things … and then there’s Gary Grigsby who tries to model everything.

In the end, I think World War 2 remains so popular in gaming because it reminds us that space aliens, orcs, killer robots, and dragons aren’t the worst things we can imagine. Stepping into the boots of a soldier or assuming command of a fleet during the greatest conflict in history comes with a sense of reality that makes it far more compelling, in my opinion, than any fictional narrative for conflict.

Stay tuned, next time we’ll get into modern combat and how the only difference between some of today’s games and what actual military strategic commands use is the exclusion of classified data.

In the meantime, here’s my favorite WW2 games for those interested in experiencing the bloodiest conflict in history from the comfort of their armchairs (in no particular order):

Gary Grigsby’s War in the East 2*

Call of Duty: World at War**

*War in the East 2 launches tomorrow, March 25. Stay-tuned for our review.

**There’s a newer Call of Duty title set in WW2, aptly called “WWII,” but I prefer the old one. 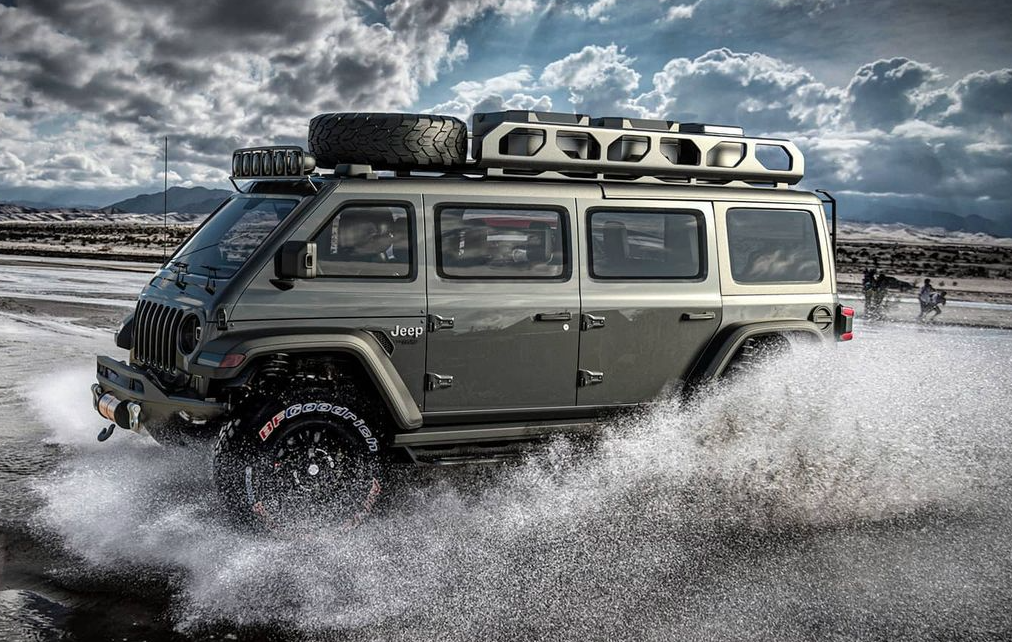 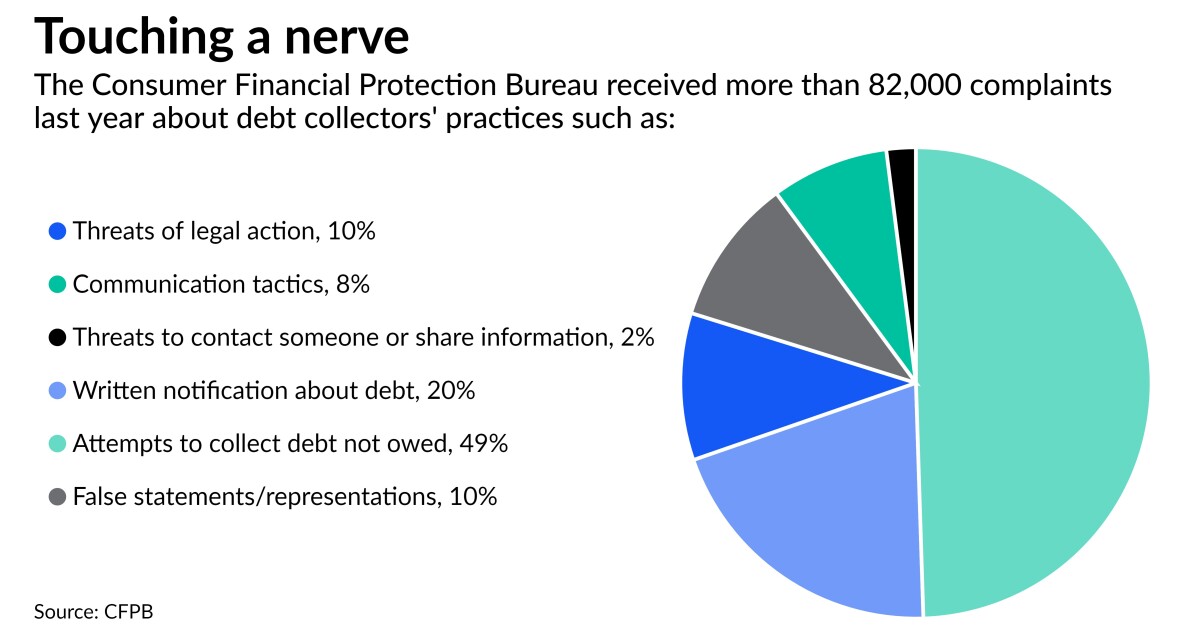 Snooki Returns to ‘Jersey Shore’ After Leaving in 2019 – Watch the First Trailer!
3 mins ago

Snooki Returns to ‘Jersey Shore’ After Leaving in 2019 – Watch the First Trailer!